Under the patronage of the Honorary President...
Sports This WeekBRAVE CF recognized as the biggest sports media property in the Middle East 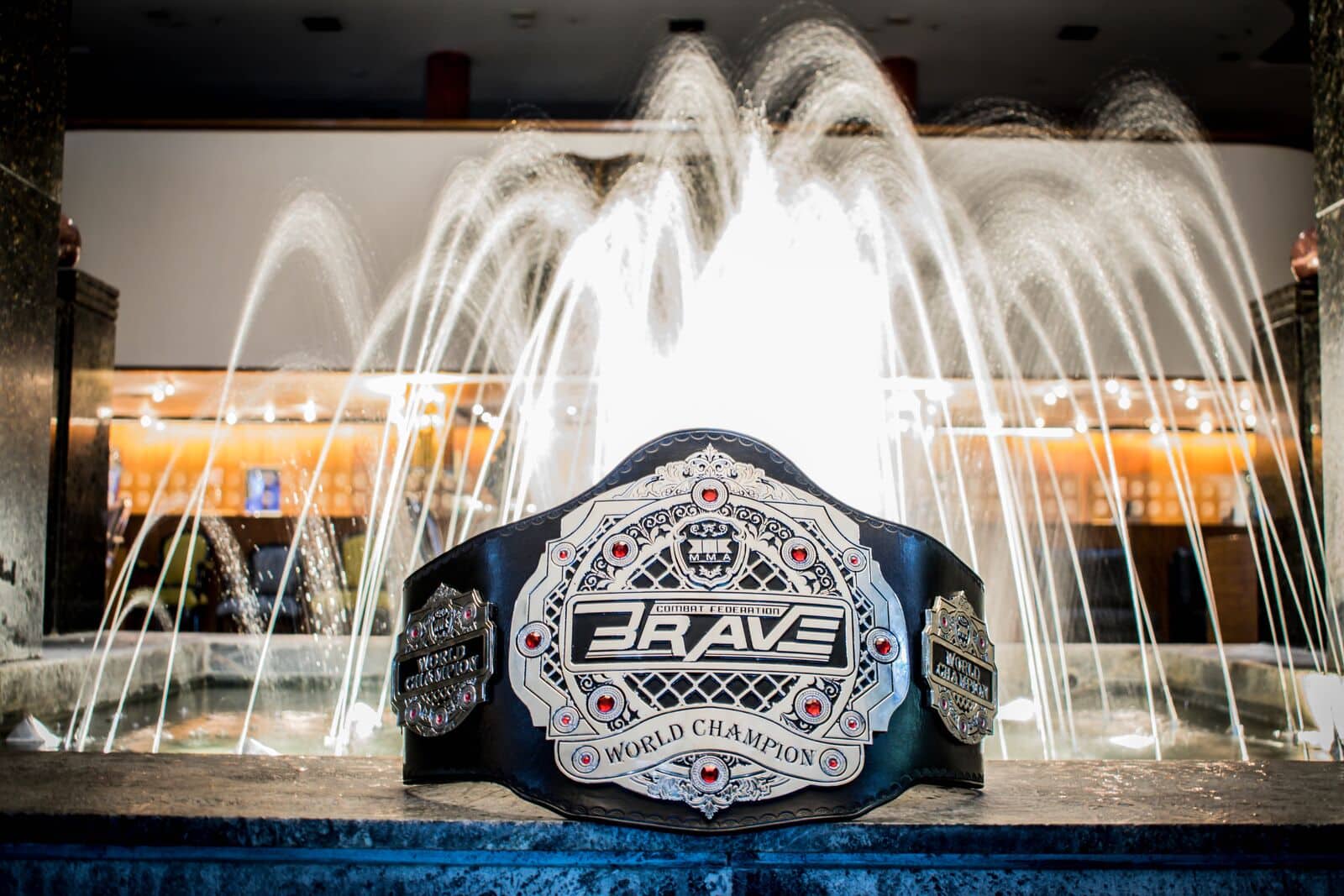 BRAVE Combat Federation, the mixed martial arts organization founded by His Highness Shaikh Khaled bin Hamad Al Khalifa has made headlines around the globe recently with its Kombat Kingdom series, with three events taking place in Bahrain between September and October. The newest milestone reached by the company is from Zawya, one of the most reputable news sources in business and finance in the Middle East, who has put BRAVE CF as the number one sports property in the region.

Founded in 2016, the organization recently reached its fourth year of operations, celebrating 43 events taking place in 20 different countries, a feat that no other promotion has been able to achieve in its first four years in the market.

Looking ahead to the future since its inception, BRAVE CF has a unique approach to business, looking to expand internationally from the beginning instead of focusing on its own target market. Through this strategy, the Bahraini organization has experienced a huge expansion, one of the biggest in the history of mixed martial arts.

Having a particular strategy for each of the countries it goes to also played into BRAVE CF’s hands as the organization invests heavily in talent in new regions, which have been neglected in the past by other promotions.

A variety of endeavors, such as licensed products, several international deals and official gyms have helped BRAVE CF stake its claim as the number one sports media property in the Middle East.