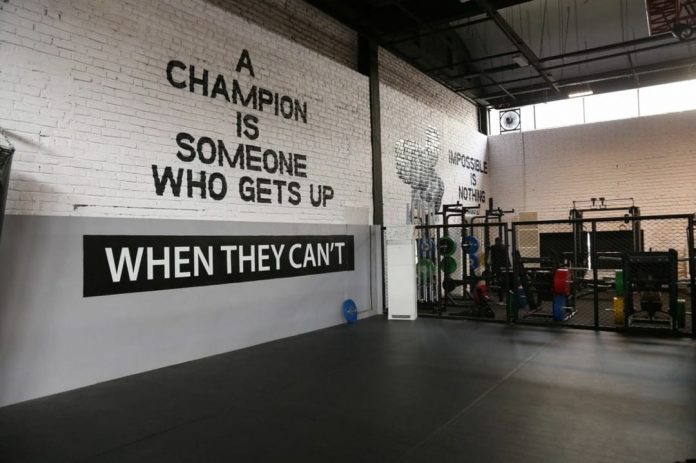 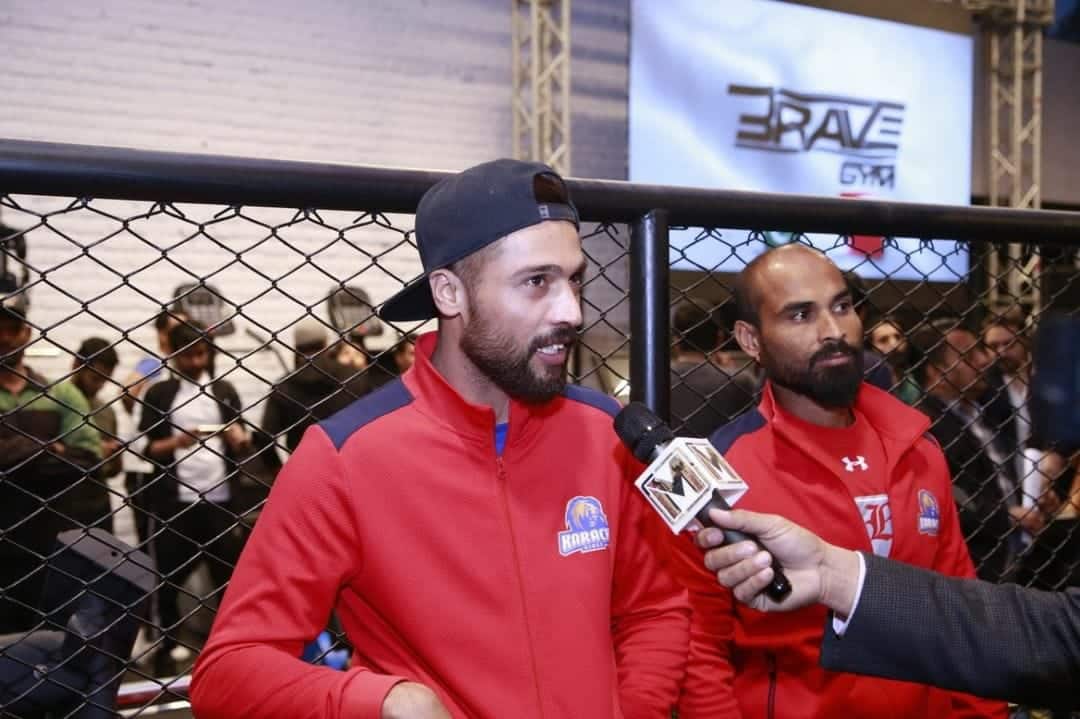 “It is a very good initiative by BRAVE Combat Federation to bring an international standard training facility to Pakistan. Our athletes will surely benefit from the introduction of international fitness practices and standards. ” said Wasim Akram, a legend in the cricket history of Pakistan.

Ayesha Omar hosted the grand opening of the event. It showcased the gym facilities and the expertise of the certified coaching staff. Witnesses are star guests including names like Mr. Salman Iqbal, owner of ARY network and partner of BRAVE Gym. 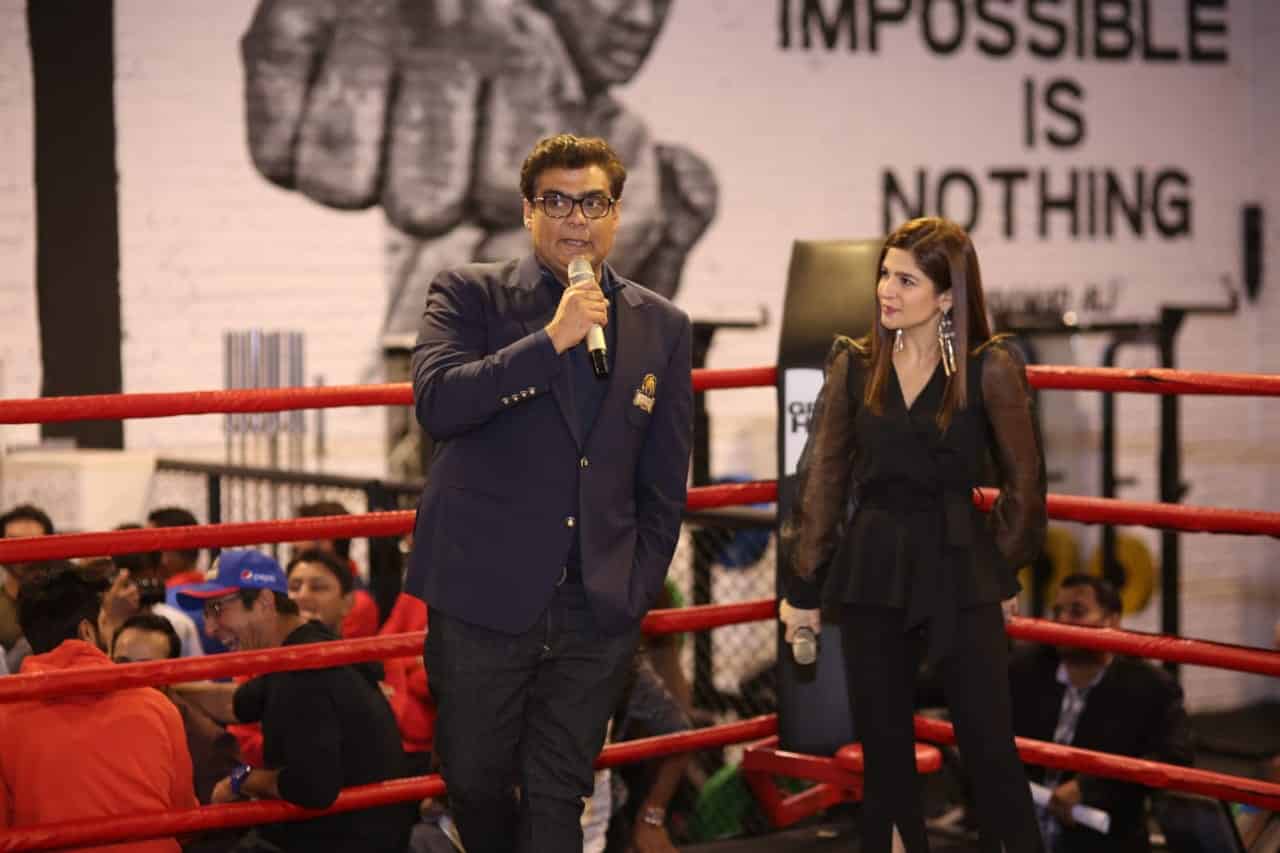 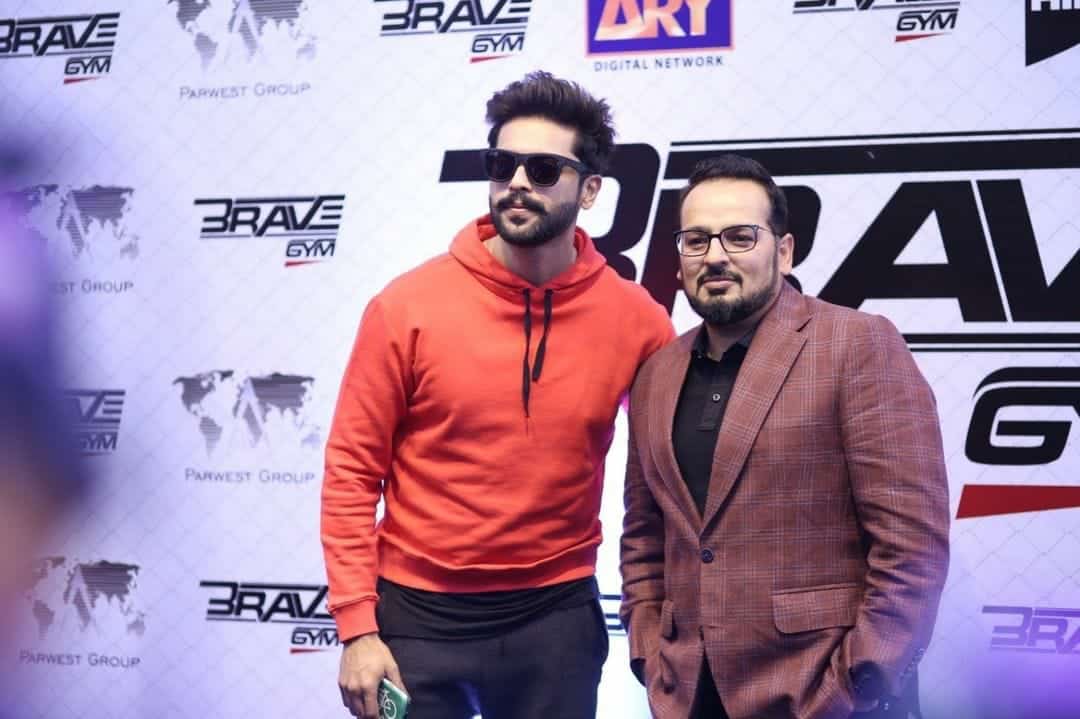 The critically acclaimed Pakistani actor and host of one of the most popular television shows, Fahad Mustafa also became a part of the larger than life launch event. People of Pakistan were given demonstrations by professional fighters Mehmosh Raza and Zia Mashwani, who have represented and made Pakistan proud through achieving victories against international fighters in the past at various BRAVE Combat Federation Events. 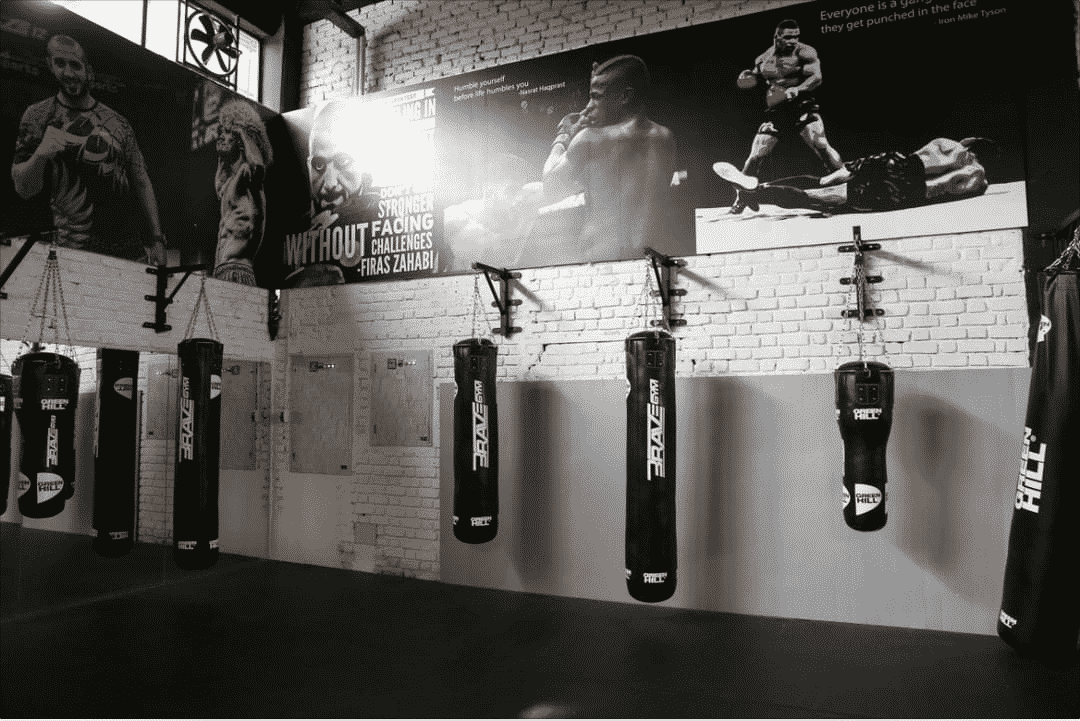 “It is not your average gym, it is the antidote to your regular boring training facilities. We aim to revolutionize the fitness industry through our approach towards fitness and strive to develop the limitless potential that our athletes have to prepare them for international competitions,” said Mr Omar Ahmad, the CEO of BRAVE Gym, Lahore. 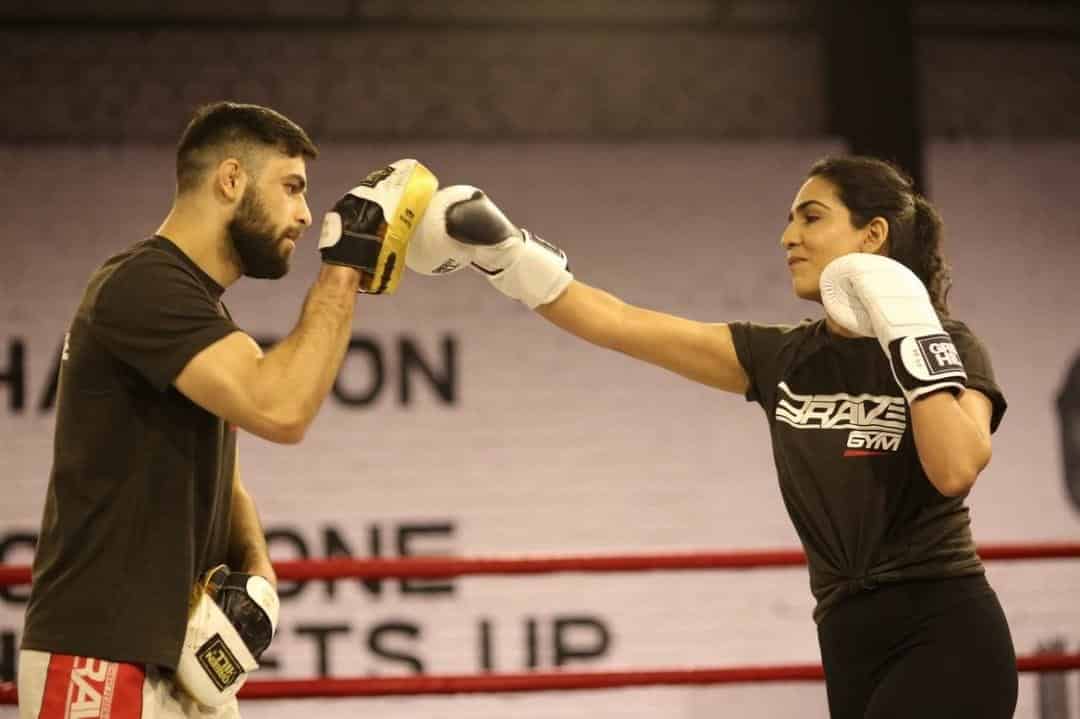 “I would extend our gratitude and thanks to HH Shaikh Khaled bin Hamad Al Khalifa towards constantly developing sports around the world.  BRAVE Gym is yet another step we are taking towards developing the sport in all areas of the world. We were thoroughly impressed with Pakistani fighters and fans when we became the first international MMA organization to host an event there and we’ve made it our mission to help develop the sport in the country. BRAVE Gym is exactly that step.”