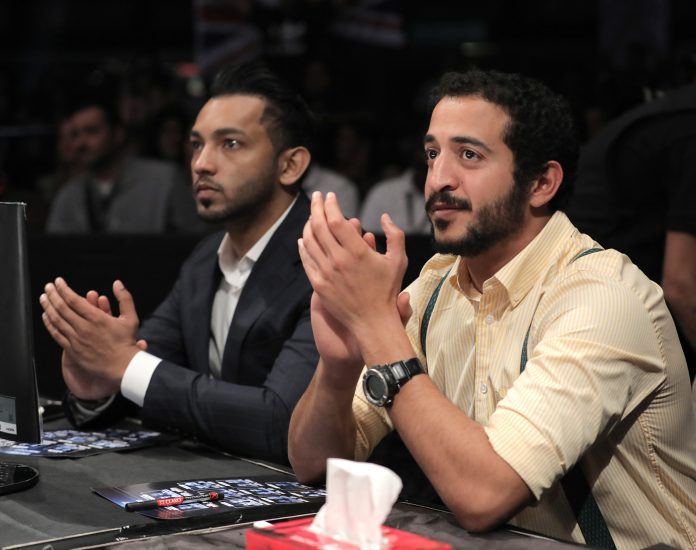 Brave Combat Federation announced the upcoming event to be hosted in Tangier, Morocco on 18 August, 2018. The organisation announced the latest development during the 49th edition of Brave News which was released on Sunday. Brave Combat Federation which is found and operating from the Kingdom of Bahrain is the first global mixed martial arts organisation to host an event in the continent of Africa. Brave 14 marks the first event after the promotion made entry to Europe with Brave 13 hosted in Belfast, United Kingdom. There had been speculations regarding the possible destinations including South Africa, Brazil, Philippines and Spain.

The event will be hosted under the patronage of His Majesty the King Mohammed VI of Morocco. Brave Combat Federation which is found under the leadership of His Highness Sheikh Khalid bin Hamad Al Khalifa has already secured extensive broadcast coverage in Africa through the partnership with StarSat and VodaComm. The event will also establish
as the base for upcoming events by Brave Combat Federation in the continent of Africa.

The promotion is currently broadcasting live on Abu Dhabi Sports, Combate, StarSat, VodaCom, Ran Fighting and Fite TV. Through broadcast expansion, the promotion is aiming to reach 140 nations by the end of 2018. The Kingdom of Bahrain will be hosting the 2018 Brave International Combat Week which will feature 2018 IMMAF World Championships during the month of November. Bahrain is the only nation other than the United States of America to host IMMAF world championships. Participation from around 103 nations are expected during the Brave International Combat Week.