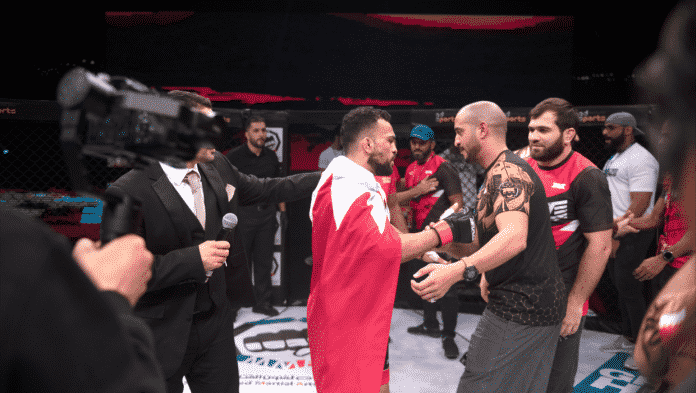 The Kingdom of Bahrain is ready to be the center of the world as the BRAVE International Combat Week officially gets underway this Sunday with the opening ceremony taking place at the Khalifa Sports City Arena, which will play host for the week’s hundreds of bouts taking place all the way up to November 16th.

The BRAVE International Combat Week will officially commence today with the opening of the festivities and the fights start on November 11th, as the IMMAF World Championships begins with its biggest edition to ever take place, much larger than the UFC-held editions, in Las Vegas.

This year, more than 600 athletes from more than 50 countries will be involved in hundreds of bouts taking place throughout the week. Team Bahrain will have 22 athletes for the seniors and seven for the juniors as the squad looks to maintain first place in the rankings, a feat that has never been achieved before by the Kingdom.

The sixth edition of the IMMAF World Championships promise to bring the world of mixed martial arts to the Kingdom of Bahrain with several top amateur athletes going for gold and worldwide recognition ahead of an inevitable successful professional career. 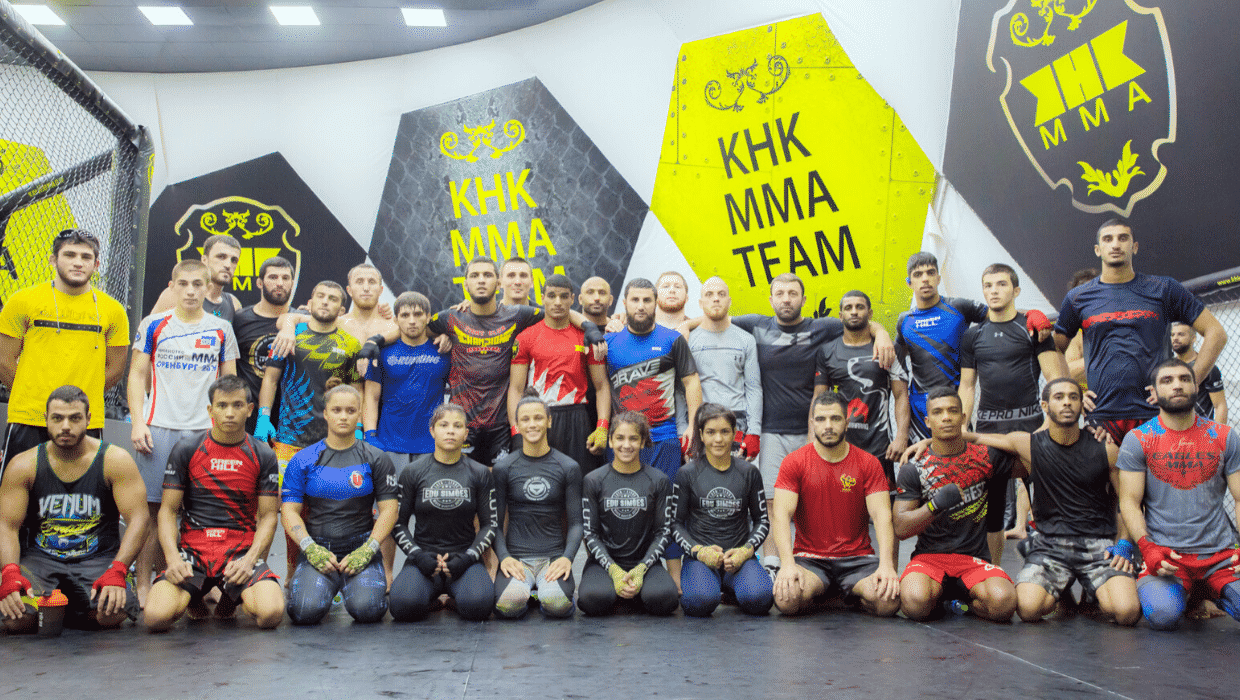 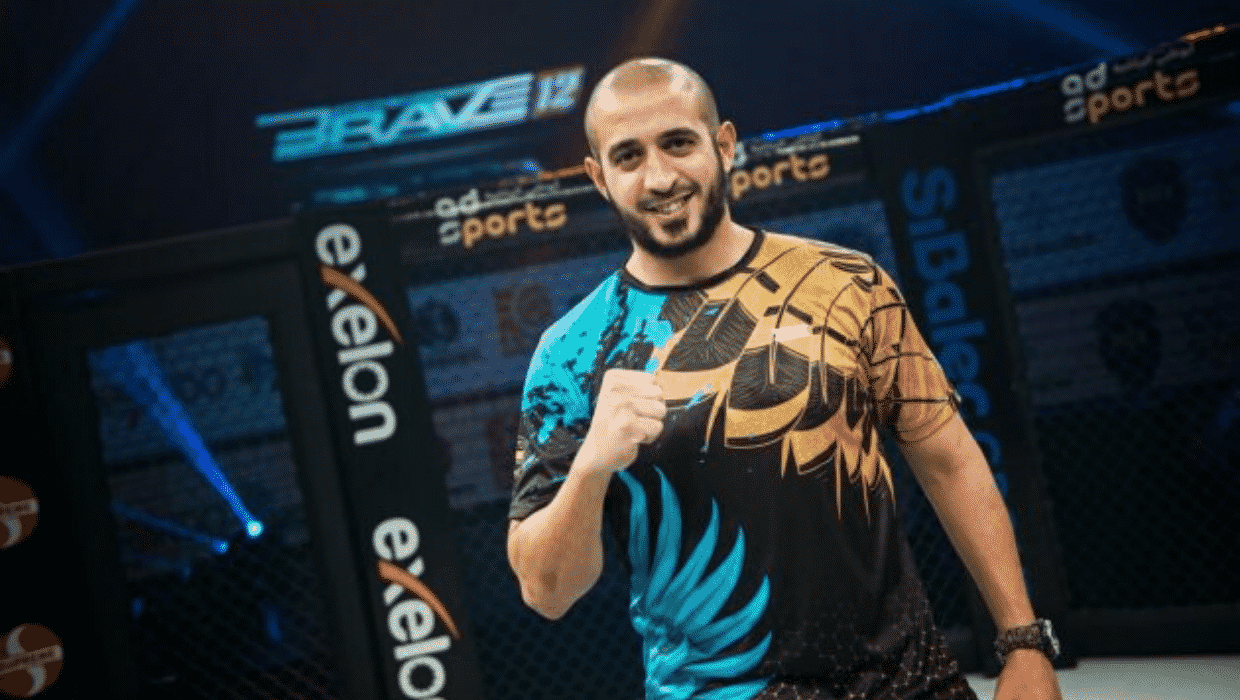 On November 14th, a few selected members will receive special prizes with the IMMAF Awards. Team Bahrain is in the running for Team of the Year with one of its biggest stars also nominated for two special awards. Pasha Kharkhachaev, the reigning Super Heavyweight amateur world champion is among the nominees for Performance of the Year and Athlete of the Year.

The crowning moment of the BRAVE International Combat Week will be the KHK World Championship, a one-night, four-men, open weight tournament, which will take place during BRAVE CF 29, on November 15th, which makes it Asia’s largest MMA event.

The four men chosen to take part in the historical tournament will compete for a US$100,000 check as well as becoming the provisional holder of the KHK belt, a one-of-a-kind prize, adorned with 6.2 kg of gold, the most prestigious prize in all of sports (heavier than the World Cup trophy, the Vince Lombardi trophy for the NFL, and the Wimbledon trophy in tennis, for example). 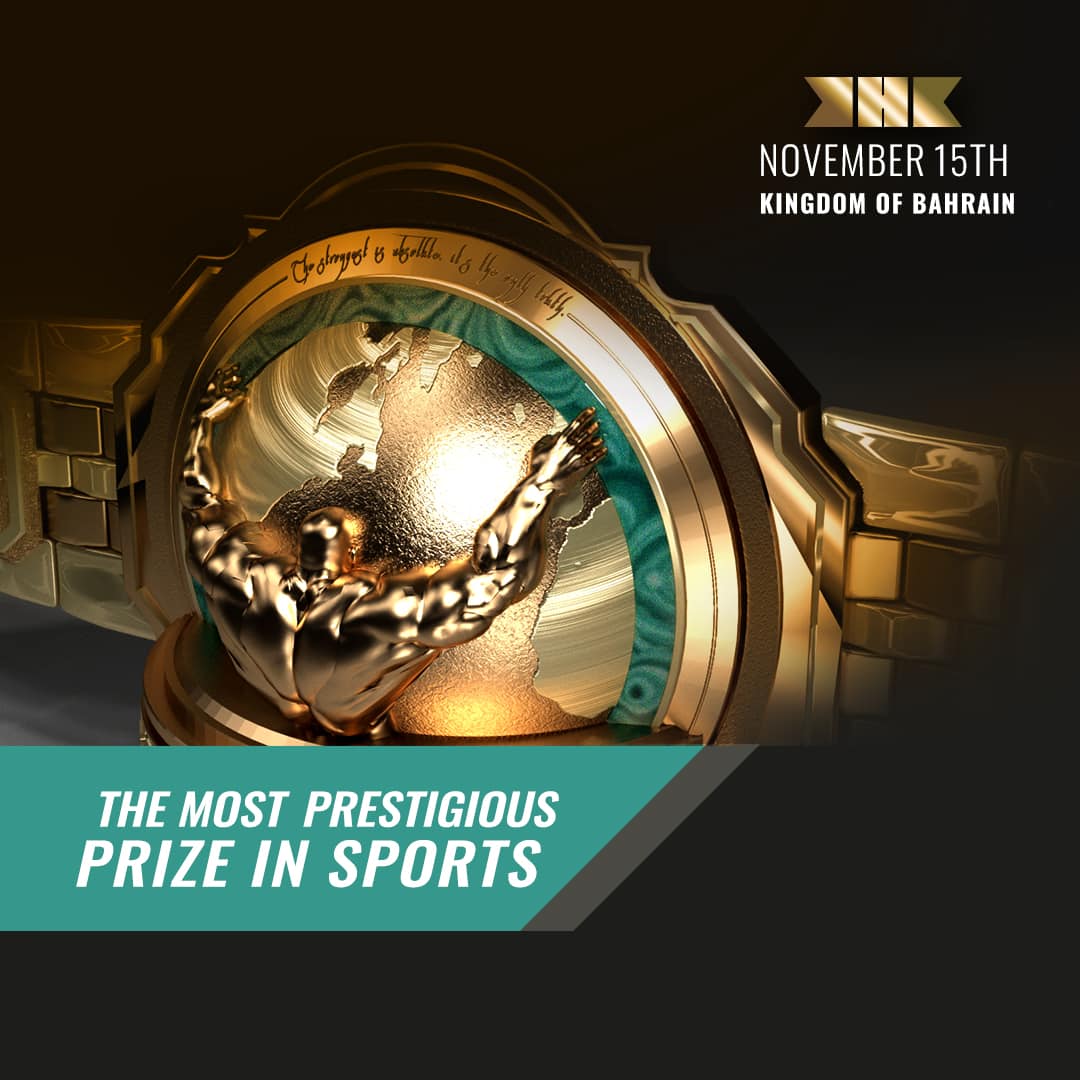 The KHK belt is similar to the first-ever FIFA World Cup trophy as the winner will only be in definitive possession of it if they win the tournament three times. In the Football World Cup, it was the Brazilian national team that won the cup three times and got the possession of the Jules Rimet trophy. To replicate that, the KHK World Championship opened up the signing up process to all fighters, regardless if they were signed with a promotion or not.

“The idea is to be able to get the best of the best competing against each other. Once a year, MMA will get to see who really is the best fighter in the world, regardless of anything. It’s a throwback to what was good about the sport”, explained BRAVE CF president Mohammed Shahid.

“This is an exciting time to be a BRAVE CF fan. We are putting on the largest MMA event in Asia, and the biggest combat sports festival we’ve ever put on with the BRAVE International Combat Week. I’m especially excited for the KHK World Championship, as the belt is heavier in gold than the World Cup of football, the Wimbledon trophy, and any other prize in sports ever”, said Shahid. 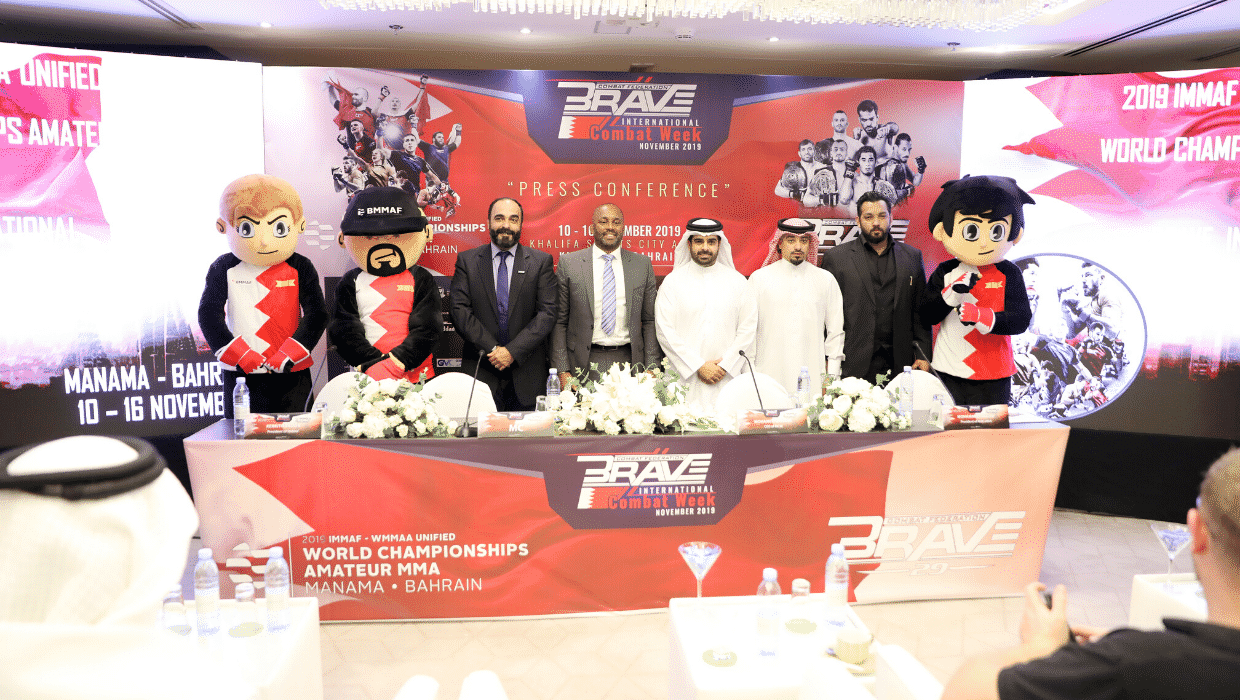 In KHK World Championship 2019, four athletes will have the chance to start their road to definite possession: Mohammad Fakhreddine of Lebanon, Kleber Orgulho and Guto Inocente, both from Brazil, and Azamat Murzakanov, representing Russia.

The KHK World Championship will be decided between two semifinals and one final, that will happen on the same night. The first-round will feature two bouts as Kleber Orgulho takes on Mohammad Fakhreddine and Azamat Murzakanov meets Guto Inocente. The winner of those bouts, the first ones of BRAVE CF 29, will meet in the final, set for the main event of the evening.

The four fighters have been chosen from hundreds of competitors signed up to take part in what promises to be a historic night for the sport of mixed martial arts. With all eyes on Bahrain, who will come out victorious and one step near the definite possession of the biggest prize in sports?

Our Al Adil group has always focused on delivering pure, clean and safe products to customers. Hence we have implemented state-of-the-art technology for packaging,...
Read more
Inside Bahrain