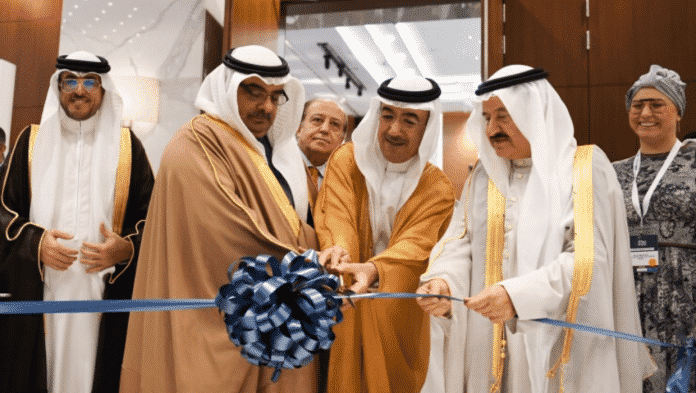 Under the patronage of HRH Prince Khalifa Bin Salman Al Khalifa, The Prime Minister of the Kingdom of Bahrain, the 26th anniversary edition of The World Islamic Banking Conference (WIBC), the largest and most prestigious gathering of Islamic banking and finance leaders in the world, successfully conducted in the Kingdom of Bahrain.

Convened by Middle East Global Advisors – a leading financial intelligence platform facilitating the development of knowledge-based economies in the MENASEA markets and in strategic partnership with the Central Bank of Bahrain, the forum had a series of discussions focusing on “Mega Trends in Banking & Finance”, a theme that resonated with the conference’s steady vision to serve as a definitive check point for the global Islamic finance and banking industry.