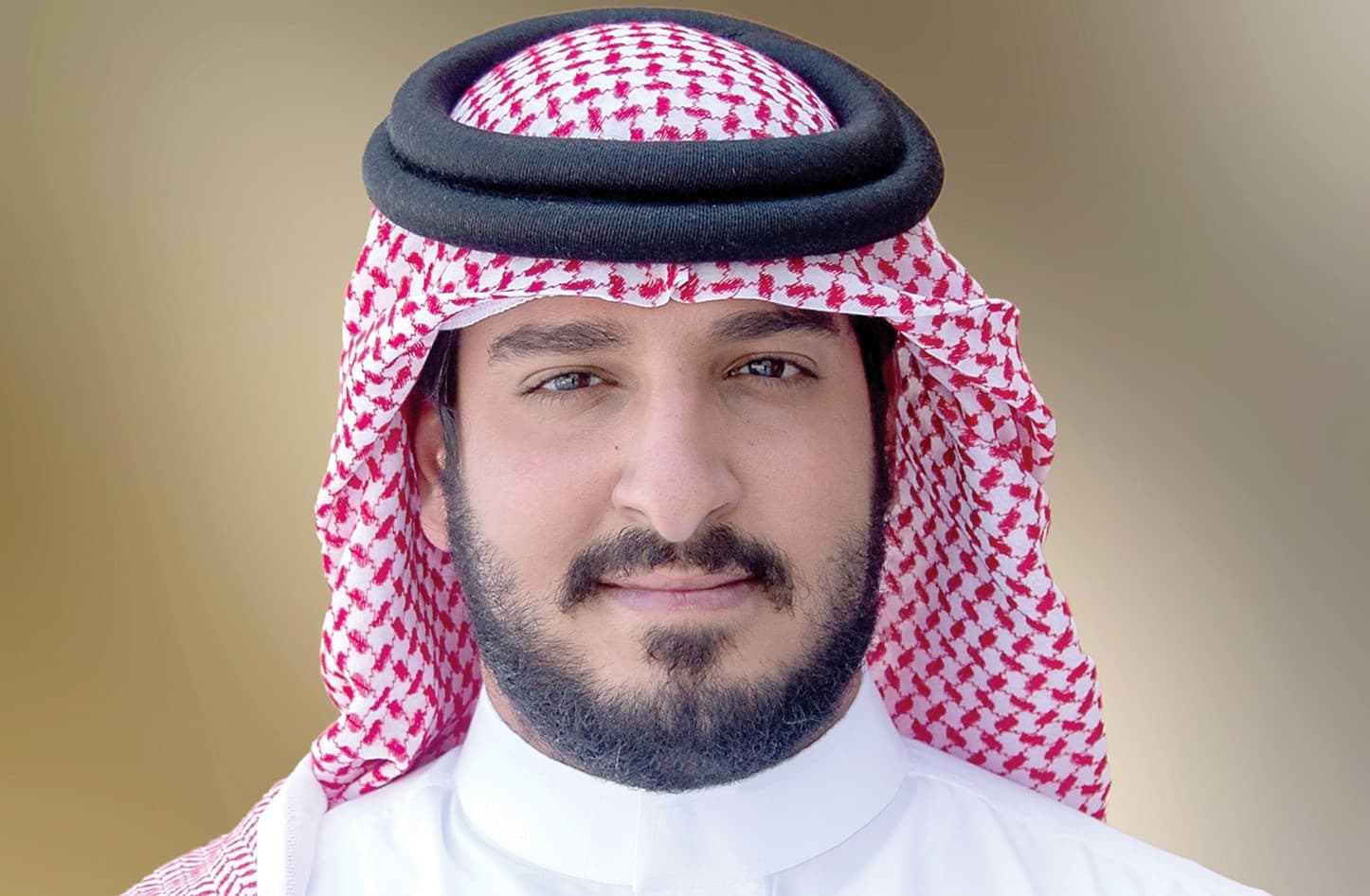 The International Equestrian Federation (FEI) has announced postponing the World Championship for a year after discussions through a video call with the Italian Equestrian Federation representatives. The event was scheduled to take place this year in Piazza, Italy, but the novel Coronavirus “Covid-19” pandemic prompted those involved in organising the event to reshuffle the plans. The new date for the event has been set for September 9 next year.

Bahrain’s Royal Endurance Team was ready to take part in the event, however, the Bahrain Royal Equestrian and Endurance Federation (BREEF) President HH Shaikh Isa bin Abdullah Al Khalifa hailed the decision to delay the championship for a year to safeguard the participants’ health and wellbeing. He also valued the efforts exerted by the Italian Equestrian Federation to host the competition.

“The equestrian and endurance sports enjoy the support of HH Shaikh Nasser bin Hamad Al Khalifa, His Majesty the King’s Representative for Charity Works and Youth Affairs, National Security Advisor, President of the Supreme Council for Youth and Sports and Honourary President of BREEF. HH’s interest and follow-up reflect the high position these sports occupy at the national level in the Kingdom of Bahrain which has achieved superb results in both sports,” HH Shaikh Isa explained.

Moreover, he underlined that BREEF has been in constant contact with FEI to review the recent updates with regards to the organisation of the championship. “We are waiting for the new date confirmation as the organising committee will propose three new dates for the event. A decision will be taken on June 23-25,” he added.