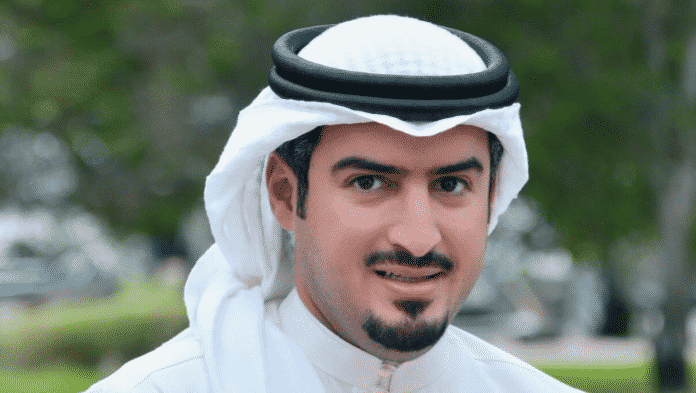 BTEA Attracts more than 10,000 Tourists from Russia with a Total Expenditure of BD 7m

Bahrain Tourism and Exhibition Authority (BTEA) has succeeded in attracting more than 10,000 Russian tourists through the charter program operated by the world’s leading travel and tourism company; Coral Travel. This was part of the BTEA’s efforts to attract tourists from new markets to the Kingdom of Bahrain, as the first charter flight was launched by Coral Travel from Moscow to the Kingdom at the end of October 2018, with an average of two weekly flights.

H.E. Shaikh Khaled bin Humood Al Khalifa, CEO of the Bahrain Tourism and Exhibitions Authority, shared the results of the charter program with flights heading from Moscow to Bahrain, revealing, “Through the cooperation efforts between Coral Travel and BTEA, the total number of Russian tourists has reached to 10,075 over the past six months alone. The tourists’ occupancy rate is currently at 9 nights, resulting in an increase in the hotel occupancy rate in the Kingdom of Bahrain; and the total number of tourist nights has reached to 34,578 nights, with the total expenditure of tourists arriving within the program itself amounting to BD 7,217,730.”

“Each flight carries 220 passengers staying in 30 hotels across the Kingdom, which aids in familiarizing them with the rich history of Bahrain and its advanced facilities, which contributes to the promotion of tourism destinations in the Kingdom and also enhances the contribution of the tourism sector to the Gross Domestic Product. Therefore, we will continue to work closely with all our representative offices to bring in tourist groups from around the world, equivalent in size to those organized by our representative office in Russia,” H.E. Shaikh Khaled bin Humood Al Khalifa added.

This comes as part of the Bahrain Tourism and Exhibitions Authority efforts to contribute to the Economic Vision 2030 through developing promotional plans and tapping into new markets that will contribute to the sustainability of the tourism sector as one of the main sectors contributing to the Kingdom’s economy, as well as positively affect the initiative to diversify the Kingdom’s national income.

Gulf Air, the national carrier of the Kingdom of Bahrain, has appointed Mr. Abdulrauf Meer Abdulrahim as Senior Manager Cabin Crew to manage one...
Read more

In the course of disease outbreaks, swift data sharing is critical as it allows for a better understanding of the origins and spread of...
Read more
PR This Week

All the Rotary Clubs of Bahrain organised a joint handover event on 29th June 2020 on Zoom. A handover is when the current President...
Tech