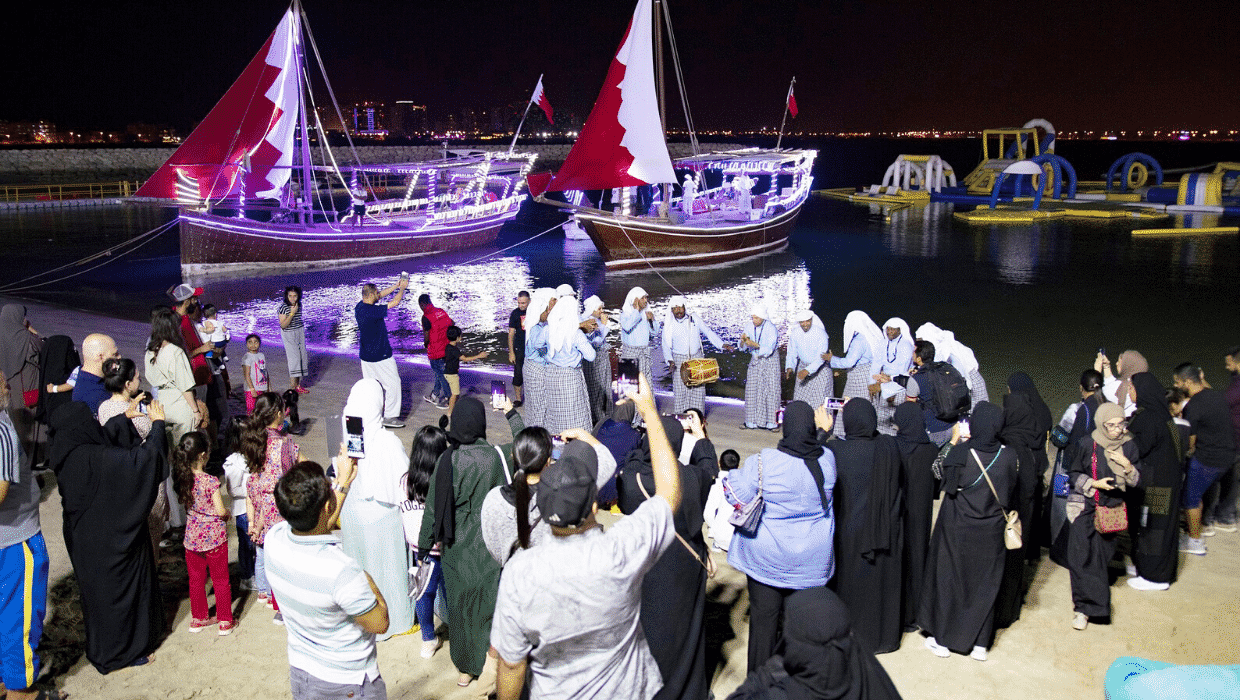 Held under the patronage of the Minister of Industry, Commerce and Tourism, H.E. Mr. Zayed bin Rashid Al Zayani, and in the presence of the Chief Executive Officer of BTEA, Mr. Nader Al Moayyed, the Bahrain Tourism and Exhibitions Authority (BTEA) inaugurated the 4th edition of the Sea Festival on the 7th of November. The event is held in collaboration with Eagle Hills Diyar. 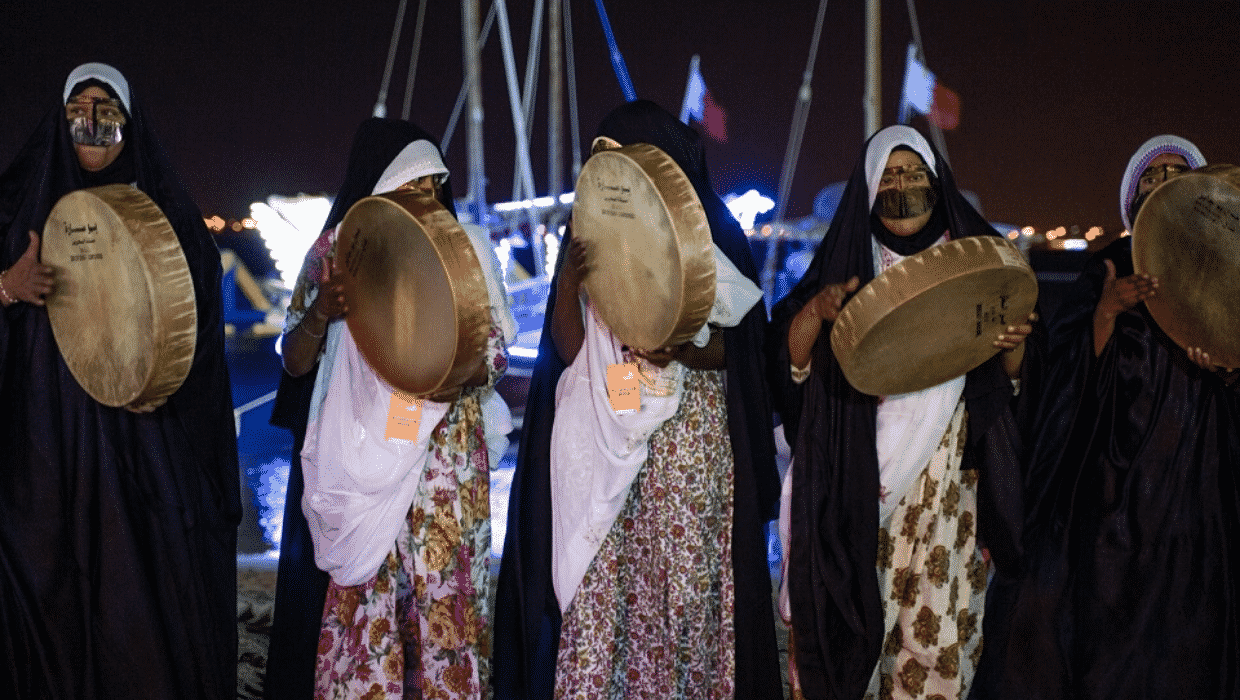 The Sea Festival will run every day until November 16, starting during the week from 4:00 pm to 10:00 pm every Sunday to Wednesday, and from 3:00 pm to 11:00 pm every Thursday to Saturday. The price of the ticket is BD2 per person, entrance is free for children under the age of 4.

Since it first launched in 2015, the Sea Festival celebrates the Kingdom’s historical ties to the sea showcasing a wealth of folklore and handicrafts still practiced by Bahrainis today. 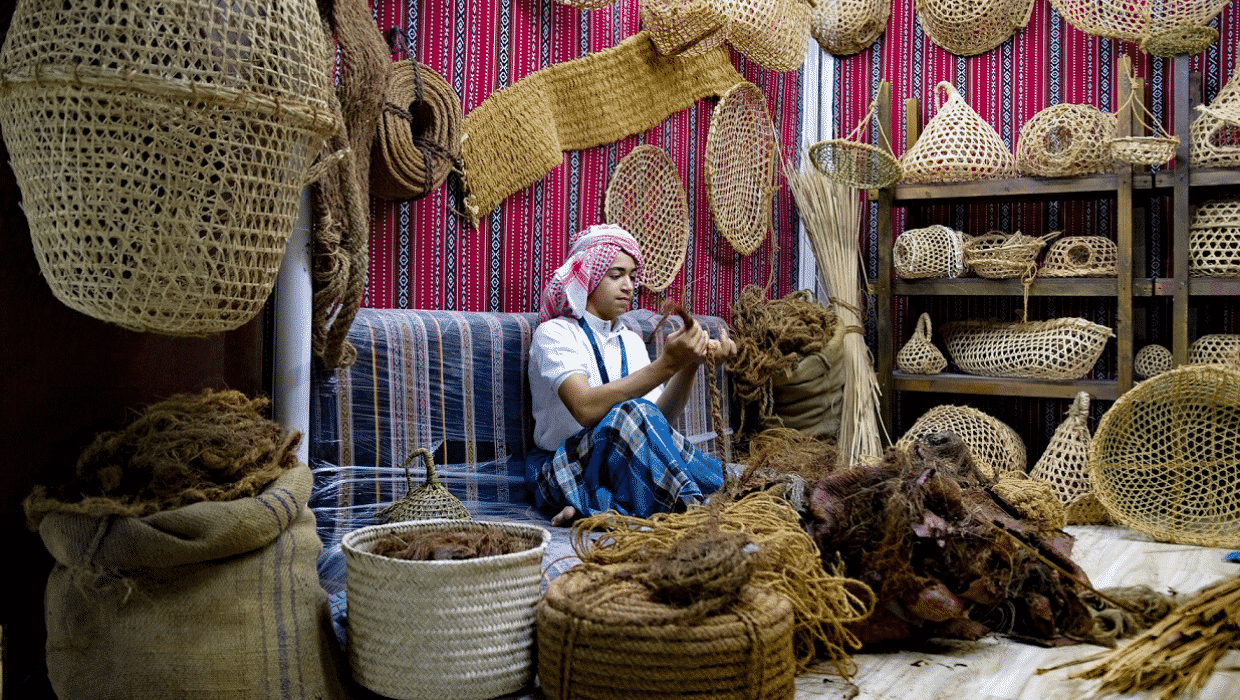 The Sea Festival will feature a wide range of activities suitable for all age groups, including water activities such as exciting water sports and boat rides around the beach, as well as recreational, shopping and educational experiences. Adding to the festive atmosphere, visitors will also be able to enjoy the various food and beverage vendors available.

Visitors will also be able to enjoy the various pop-ups on the beach, including a maritime museum showcasing the Kingdom’s rich history, highlighting the island’s close ties to the sea, and around-the-clock traditional performances, where local bands will reveal glimpses of local folklore to the audience. A number of distinguished craftsman creating traditional handicrafts will enlighten visitors on the origins and trade secrets passed on through the ages, alongside a number of pearl merchants showcasing the famous pearls the Kingdom is known for.

The Festival will also include an outdoor cinema, which will display exciting shows and stunning scenes featuring an on-stage Sea World Performance (Del Mare), as well as a number of other activities organized to better familiarize children with the Kingdom’s deeply-rooted pas and sea legacy.

“We are delighted to be hosting the 4th edition of the Sea Festival, which will feature an exciting range of activities and live performances inspired by the Kingdom of Bahrain’s rich sea history. We welcome all visitors from the Kingdom and neighbouring GCC countries to attend the festival which will take place until the 16th of November. At BTEA, we strive to organize and host these leading events that work towards further developing the local tourism sector and increasing its contribution to the national economy,” said the Chief Executive Officer of BTEA, Mr. Nader Al Moayyed.