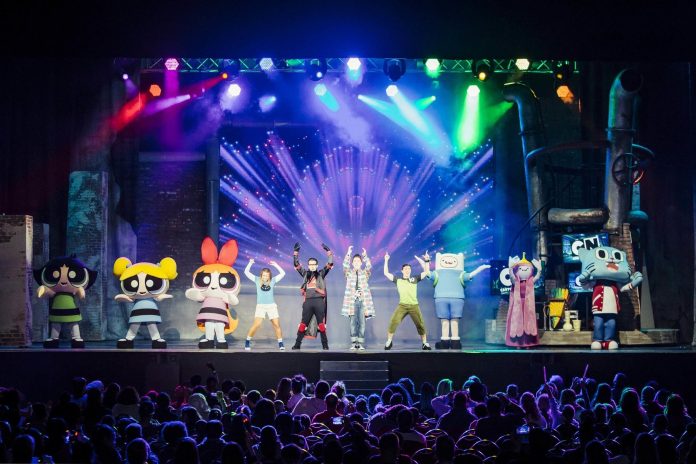 Tickets are now on sale for the upcoming Cartoon Network Live! Heroes Unite live show, which is set to make its Middle East debut in Bahrain. As a first show of its kind in the Kingdom, Cartoon Network Live will run for four days over the Eid Al Adha holidays, from 23 to 26 August, at the Bahrain International Exhibition and Convention Centre.

The show is presented by the Bahrain Tourism and Exhibitions Authority (BTEA), Live Nation Middle East and Turner’s Cartoon Network. This interactive and spectacular stage production for kids and families will feature Cartoon Network’s most popular heroes from Ben 10, The Amazing World of Gumball, Adventure Time and The Powerpuff Girls. In the show, we meet Kelvin Gizmo, scientist extraordinaire, who takes us into the world of Cartoon Network which is under threat of Zarr, the evil robot. We travel through the Land of Ooo, the city of Townsville, and Elmore and meet their famous inhabitants. With them, and the help of the audience, Kelvin Gizmo will hopefully be able to stop Zarr and his evil plans. 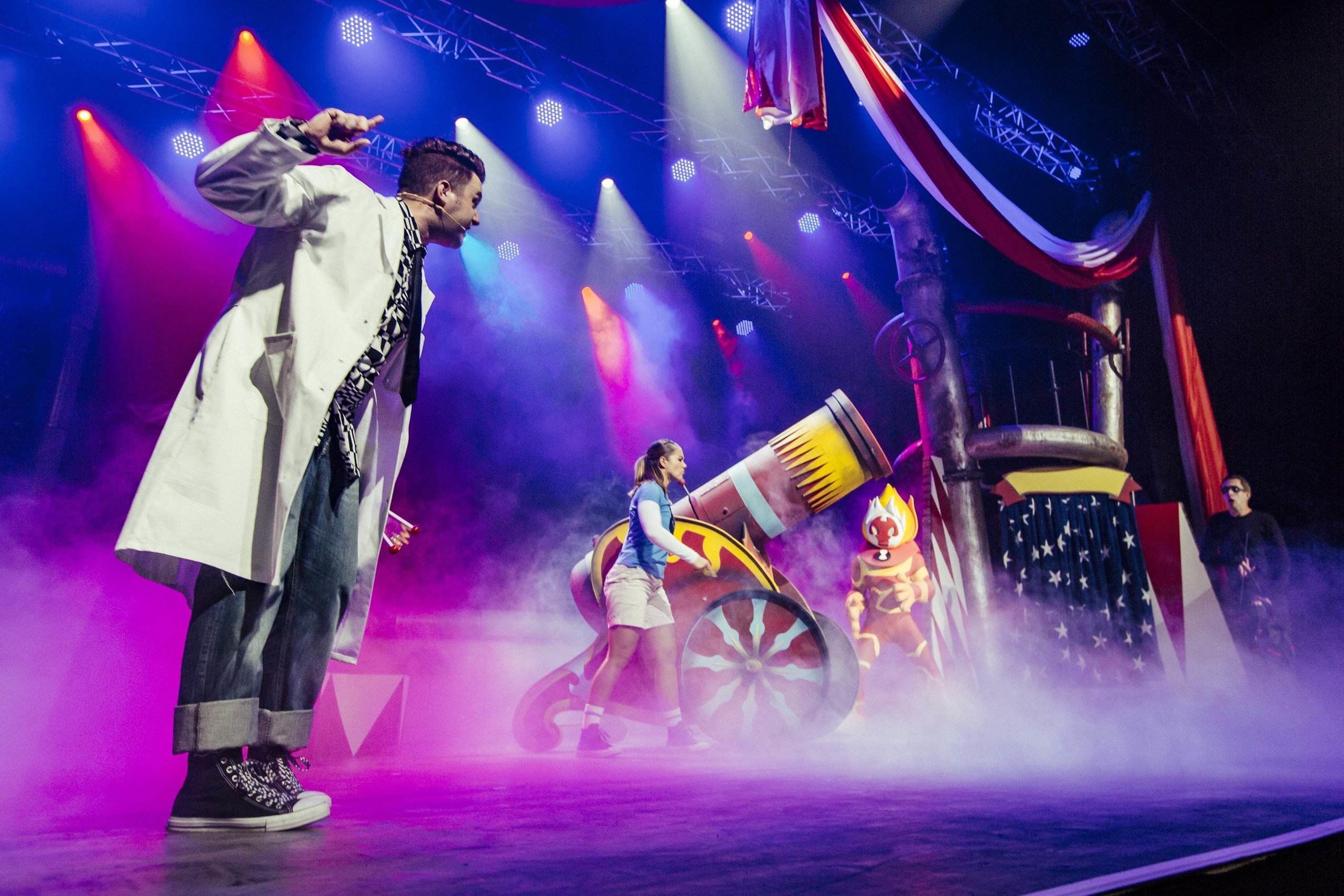 BTEA Director of Marketing and Tourism Promotion, Yousef Mohamed Al Khan said: “’Cartoon Network Live! Heroes Unite’ is an exciting addition to BTEA’s calendar of events this year. As part of our efforts to promote Bahrain as a family friendly tourist destination, we are excited to present, for the first time ever in Bahrain, this live stage production which will appeal to audiences of all ages and help families create wonderful memories together.” 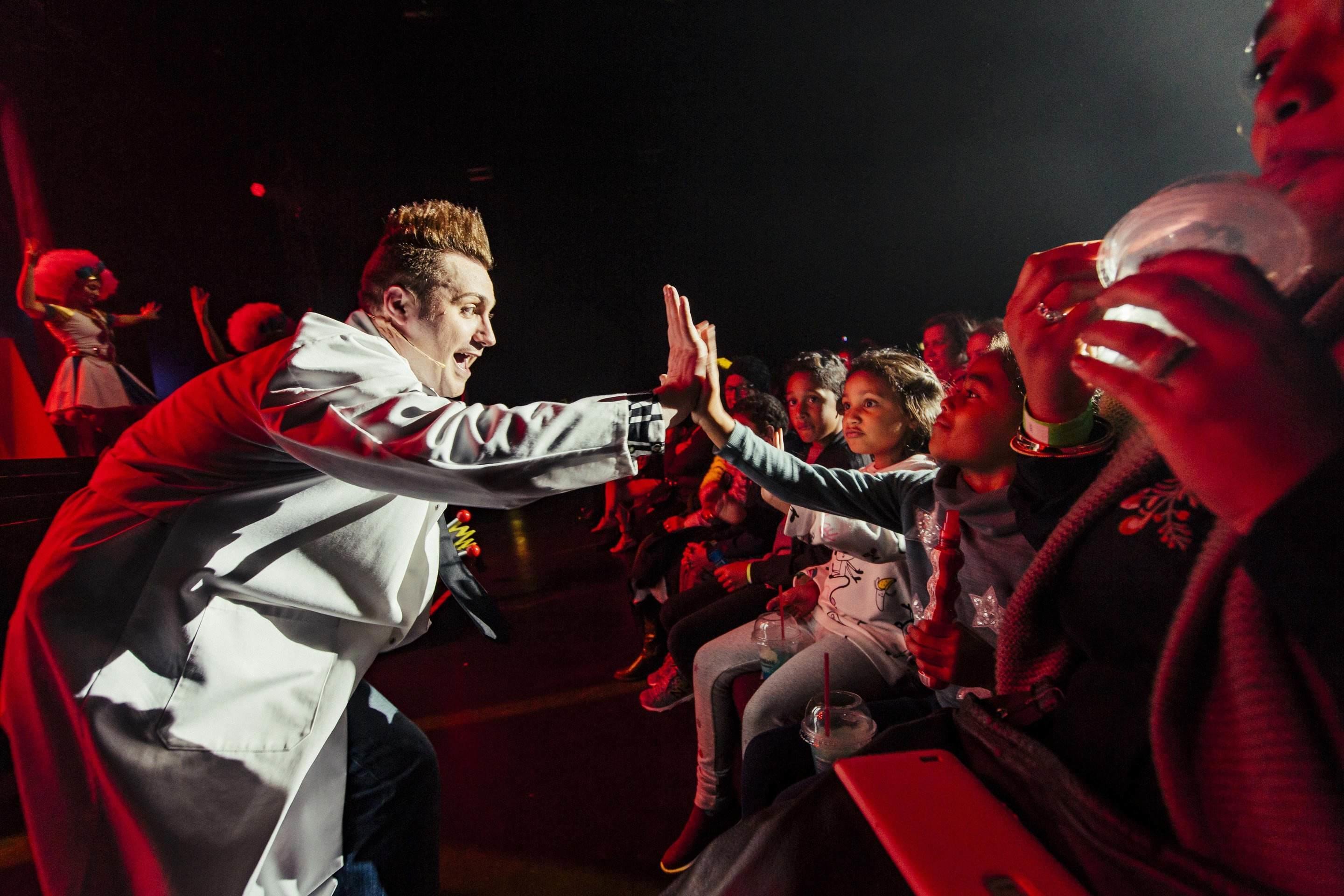 “Throughout the development of this production, Live Nation has matched our passion and ambition to bring Cartoon Network brands to life, creating an interactive and immersive brand experience and providing kids and their families with new and exciting ways to engage with our shows. We can’t wait to see the fans’ reactions to this fantastic new live show when it arrives in Bahrain!” said Ali El Hagar, Licensing Director, MENA & Turkey and Commercial Director, Turkey at Turner.

Tickets are priced at BD 25, 12, and 6, and are now available from manama.platinumlist.net. A 20% discount is available on family packs of five tickets. The one and a half hour shows start at 11 am, 3:30 pm and 7 pm on each day 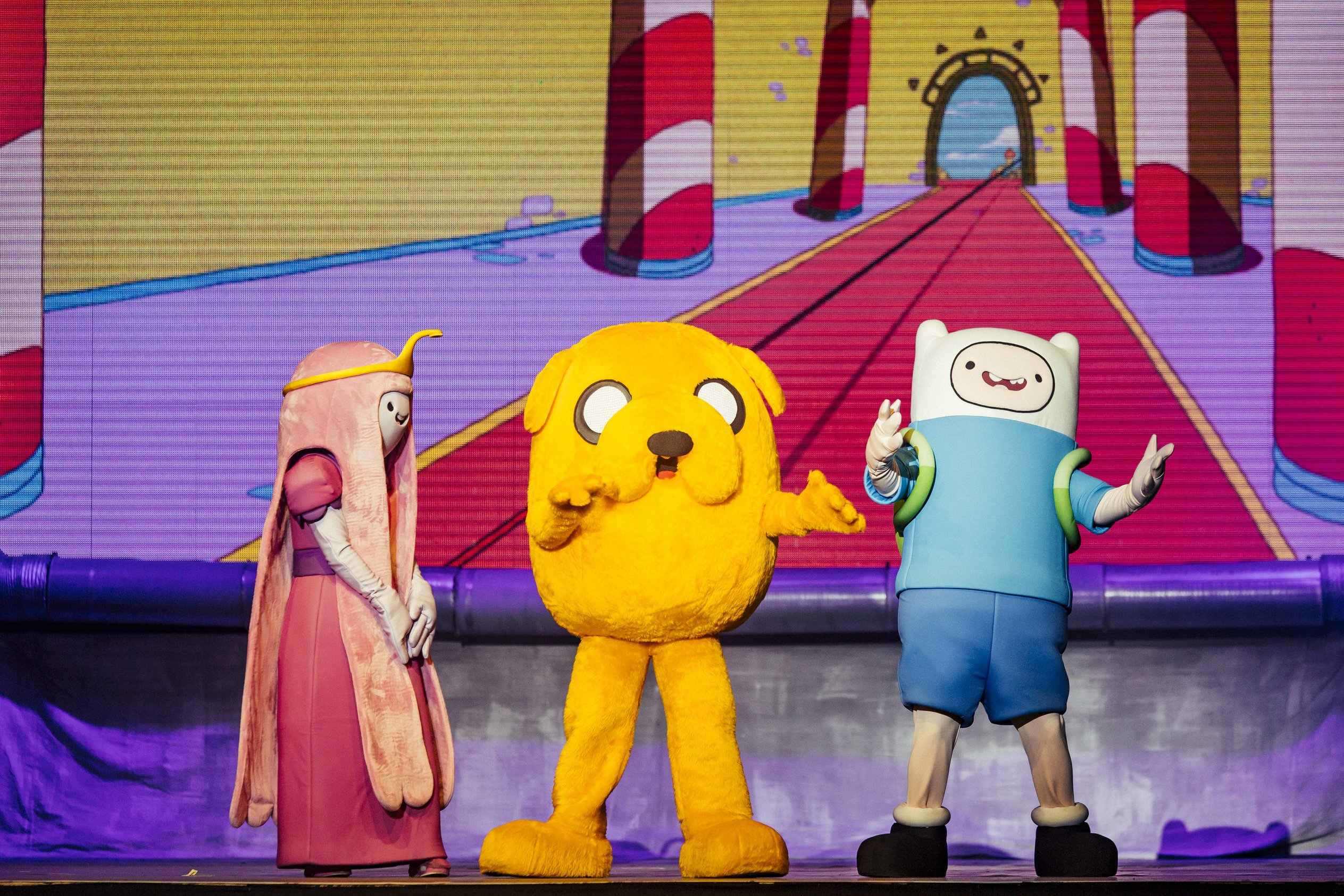