His Majesty King Hamad bin Isa Al...
SocietyPR This WeekCarrefour and the Conserving Bounties Society Save Over 44,000 Meals From Waste

Carrefour and the Conserving Bounties Society Save Over 44,000 Meals From Waste 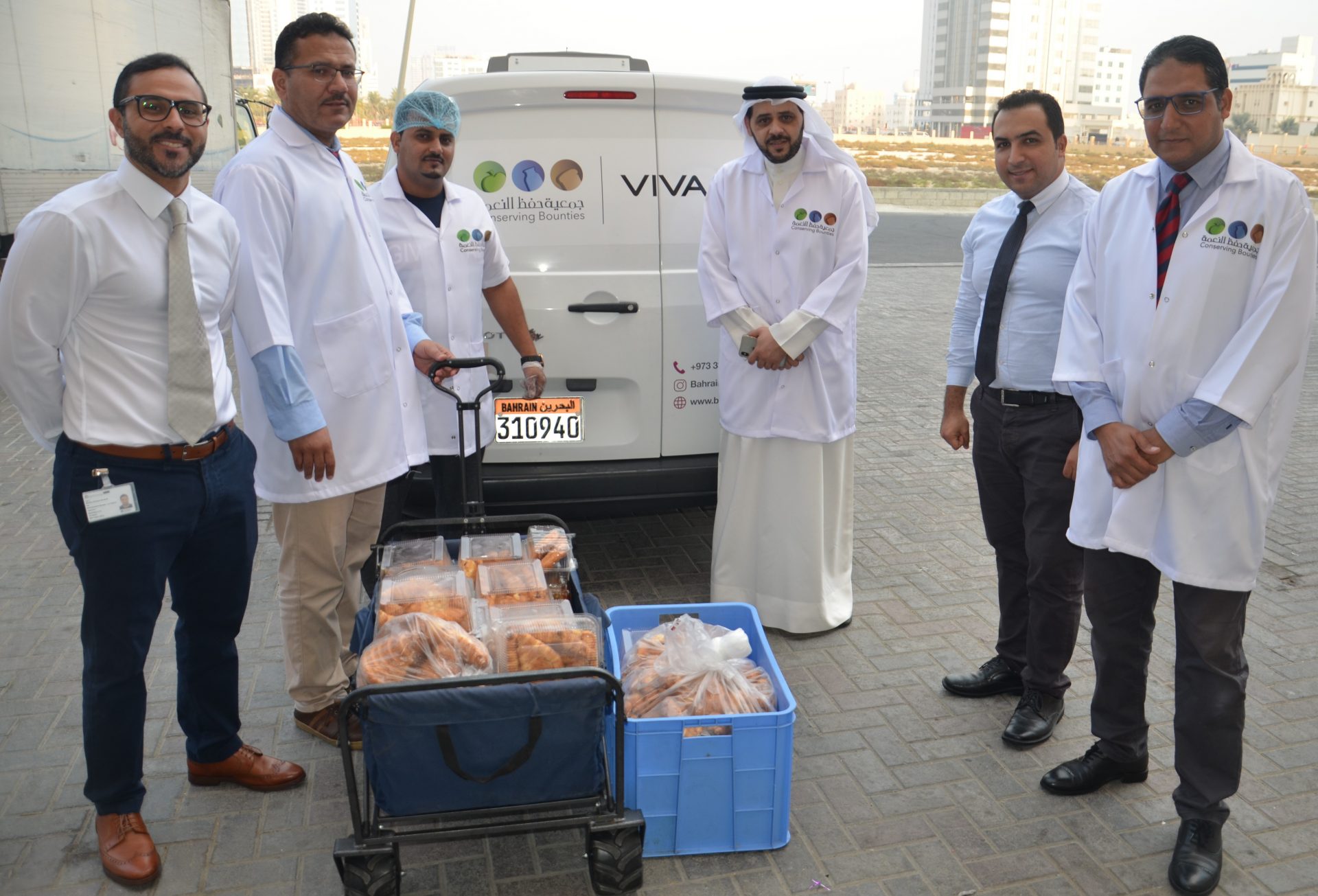 Carrefour, owned and operated by Majid Al Futtaim in the Kingdom of Bahrain, has saved and contributed 44,210 meals — equivalent to 44 tons — to the Conserving Bounties Society, since the partnership began in January 2020.

Carrefour’s collaboration with Conserving Bounties Society — the first specialised foodbank in the Kingdom of Bahrain — advocates towards reducing food waste in the country, while simultaneously raising awareness on food safety, and supporting vulnerable communities through its food donations.

Carrefour donates left over food items to the foodbank, which is then delivered and redistributed to families and individuals in need. This initiative helps reduce the amount of food waste, while raising awareness on the importance of food security. It also positively impacts the environment and the welfare of society. So far, Carrefour City Centre, Carrefour Enma Mall, and Carrefour Jawad Dome Barbar have given 19 per cent, 13 per cent and 12 per cent of total food waste contributions, respectively. Cumulatively, Carrefour Bahrain has provided 3 per cent of all total food donations since the collaboration with Conserving Bounties started.

Jerome Akel, Carrefour Bahrain Country Manager at Majid Al Futtaim Retail, commented, “I am pleased that Carrefour is involved in such a great initiative, as it demonstrates our continuous commitment to the environment and the welfare of our community, two of the core values we believe in at Majid Al Futtaim. The Conserving Bounties Society has a very diligent process in collecting perishable food products every day, while adhering to the highest hygiene and safety standards. As a leading retailer and a responsible corporate citizen, we are committed to reducing food waste in the country and supporting the Bahraini society.”

“We aim to continue this partnership throughout 2021 by continuing to provide more meals than before to families and individuals in need, while actively tackling the issue of food waste in the Kingdom of Bahrain,” Akel continued.

CEO of the Conserving Bounties Society, Mr. Ahmed Isa Al-Kuwaiti said, “We are grateful to partner with a leading retail brand such as Carrefour. We have already witnessed the positive outcomes as a result of this partnership and look forward to building on our successes as we continue to provide food support to beneficiary families and individuals.”

In total, the Conserving Bounties Society has contributed 1,393,638 meals by collecting food waste from several organisations since its operations started in 2014.