Have you ever wondered about the differences...
NewsCentre Pompidou in Paris accrues two models of Bahrain Pavilion at the Expo Dubai 2020 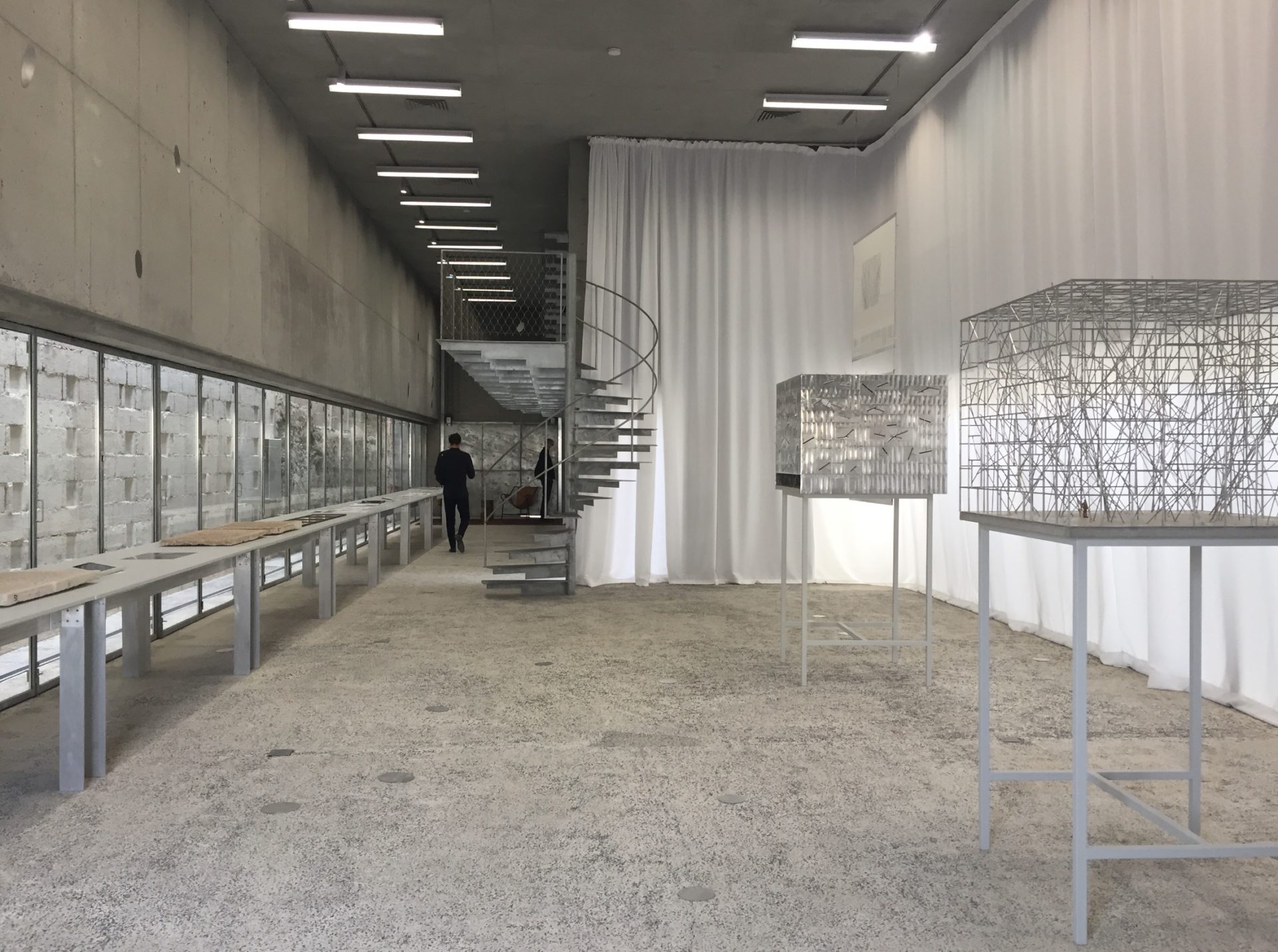 Two models of the Kingdom of Bahrain Pavilion at the Expo Dubai 2020 by Christian Kerez have joined the permanent collection of the esteemed Musee National D’Art Moderne, Cci Centre Pompidou in Paris France. The models were produced ahead of the construction of the Bahrain Pavilion at Expo Dubai 2020 and were first shown in an exhibition on the construction of the pavilion at the House for Architectural Heritage part of the Shaikh Ebrahim Center for Culture & Research in Muharraq, Kingdom of Bahrain in October 2020.

This acquisition by the Centre Pompidou testifies to the originality and importance of the design of the pavilion and highlights the structural and architectural innovations within the design.

The Centre Pompidou is considered one of the most prominent art museums in the world, initiated by President Georges Pompidou in 1969, it was inaugurated in 1972. Boasting more than 13,000 works, the architecture collection of the Musée National d’Art Moderne is one of the largest in the world. “Created in 1992 by Dominique Bozo, President of the Centre Pompidou, its aim is to demonstrate the profoundly interdisciplinary dimension of modernity through its exhibitions and publications. At the crossroads of major periods, geographical areas and research trends, the collection is firmly rooted in internationalism. Through the years, the works of prestigious architects have also been added, such as those of Renzo Piano and Richard Rogers, the designers of the Centre Pompidou.

The House for Architectural Heritage, is part of the Shaikh Ebrahim Center for Culture & Research. Inaugurated in November 2017, it houses the collection of archival drawings of John Yarwood who extensively surveyed and documented the architectural heritage of Muharraq during his stay in Bahrain in the early 1980s. In addition, the house hosts an active program of temporary architectural exhibitions.

The Kingdom of Bahrain’s National pavilion – “Density Weaves Opportunity” was inaugurated on the 1st of October 2021 in Expo 2020 Dubai. Located in the Opportunity District – one of Expo 2020 Dubai’s three themed areas- the National Pavilion of Bahrain explores the concept of density and its role in creating promising opportunities and future possibilities in an increasingly crowded world through an immersive experience designed by architect Christian Kerez Zurich AG.

Her Excellency Shaikha Mai bint Mohammed Al Khalifa, Bahrain Authority for Culture and Antiquities President and Commissioner General of the Bahrain Pavilion said “Culture is a ray of hope in a world recovering from a crisis that has spread across all aspects of life.”

“The Kingdom of Bahrain is present with its ancient heritage and rich history which is translated across to visitors through our pavilion that displays the beauty of our buildings and urban innovation – both past and modern.”

Her Excellency Shaikha Mai added that the National Pavilion of Bahrain is a culmination of many successful participations in prestigious international forums that will further reaffirm the density of Bahrain’s civilization and human elements that exist in a relatively small geographical area.