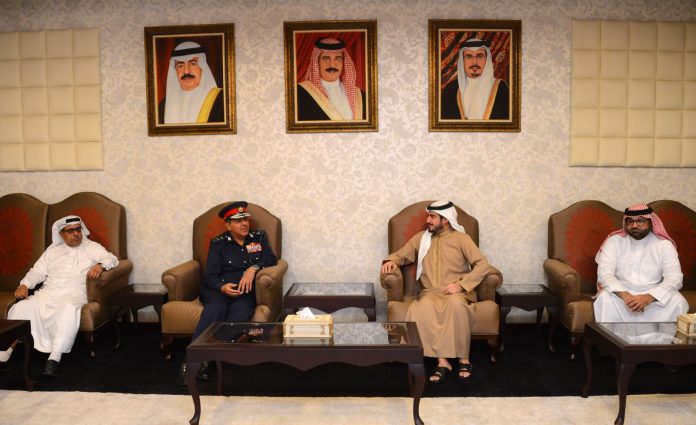 During the meeting, H.E. Shaikh Khaled bin Humood Al Khalifa stressed on the importance of strengthening cooperation and enhancing bilateral relations between the two entities in all fields, especially in the tourism sector. He also lauded the continuous efforts of the Ministry of Interior in providing security and safety for citizens and tourists. 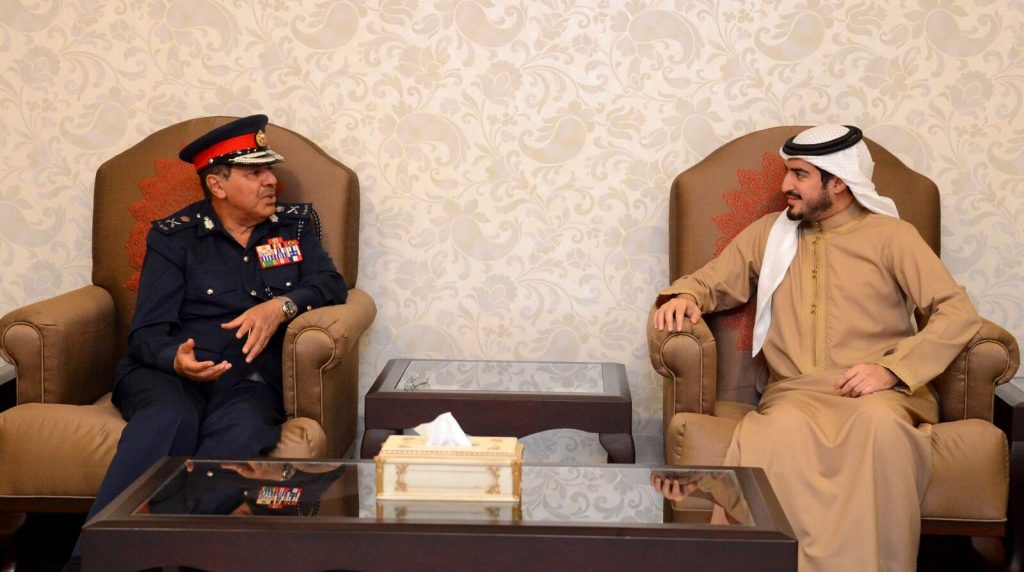 In addition, Major-General Ibrahim Habib Al Ghaith praised the efforts made by BTEA to develop the tourism sector and increase its contribution to the national economy in terms of consolidating identity through tourist sites, events, local and international exhibitions, and other projects aimed at developing tourism services and facilities and attracting investment.