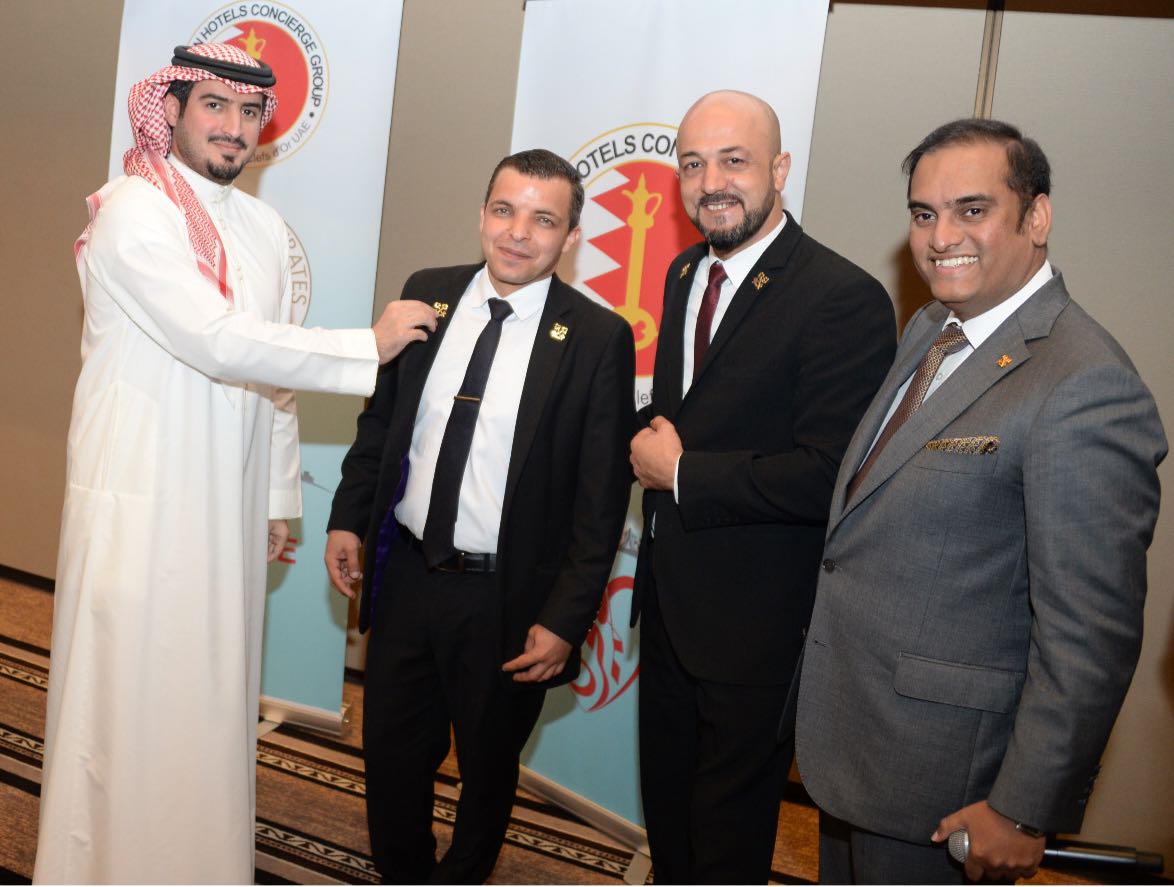 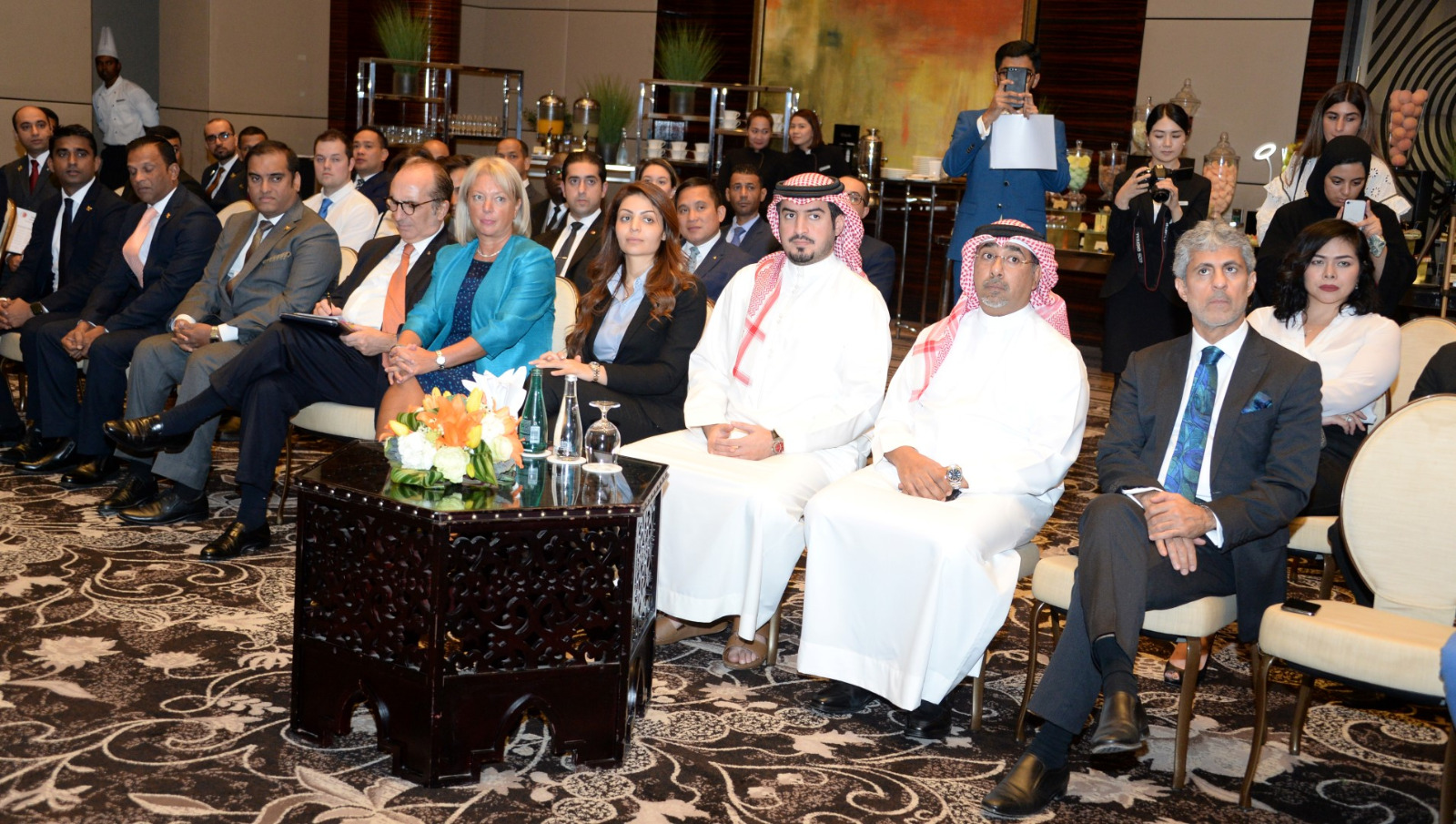 “I would like to congratulate all those awarded with the Les Clefs d’Or which acts as recognition of a concierge’s knowledge as well as meeting world-class standards in attending to the needs of guests and enhancing their overall experience during their stay. We look forward to recognizing outstanding concierges in the future,” said the CEO of BTEA, H.E. Shaikh Khaled bin Humood Al Khalifa.

BTEA’s support towards BHCG comes in line with its overall strategy aimed at developing and strengthening the tourism sector under the slogan of ‘Ours. Yours.’, which contributes towards the Kingdoms economy and the 2030 Economic Vision.