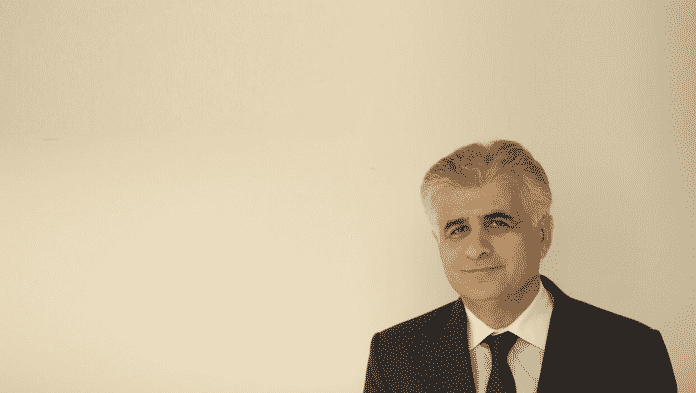 New 20th century gadgets such as: cell phones, tablets, and laptops, children have more ways than ever to immerse themselves in the digital world. But as a new study finds, too much time spent in front of a screen could have consequences for a child’s intellectual development.

In a paper published in Lancet Child and Adolescent Health, researchers extracted data from the 10-year, longitudinal Adolescent Brain Cognitive Development study. They focused on the daily activities of 4524 American children, aged 8 to 11, that took place between September 1, 2016 and September 15, 2017. The team analyzed how well the respondents adhered to recommended guidelines for physical activity, recreational screen time, and sleep duration.

Researchers found that kids who spent more than two hours in front of a screen each day performed worse on memory, language, and other brain activity tests than kids who came in under that threshold. The participants averaged 3.6 hours a day interacting with screens. Subjects that fell under the two-hour mark recorded 4 percent higher scores on thinking tests than kids who spent more time on devices.

The result was part of a larger effort looking at the potential effects of adhering to Canadian 24-Hour Movement Guidelines for Children and Youth, which recommends an hour of exercise daily, less than two hours of screen time, and nine to 11 hours of sleep for children aged 5 to 13. Just 5 percent of subjects met all three recommendations, while 71 percent met at least one recommendation. The findings indicates that lack of sleep, too little physical activity, and idling in front of screens may be too common for children’s wellbeing.

Researchers cautioned that the study shows data for only a specific time frame, and it does not demonstrate a causative relationship between screen time and poor cognition (it’s possible that smarter kids elect to spend less time on devices). Nor did the study examine whether watching or interacting with educational content made a difference over entertainment content. It does, however, provide some compelling data that kids might benefit from spending less time streaming and more time moving.

The advancement of digitalisation and artificial intelligence, sometimes referred to as the fourth industrial revolution, is one of the most topical issues among economy...
Read more
Management Principles

The pandemic is providing a clearer picture of the future of entertainment consumption in Bahrain and all over the world, and it substantiates the...
Read more
Management Principles

The sudden increase in remote work that many companies have instituted over the past couple of months introduced a new set of cybersecurity risks...
Read more