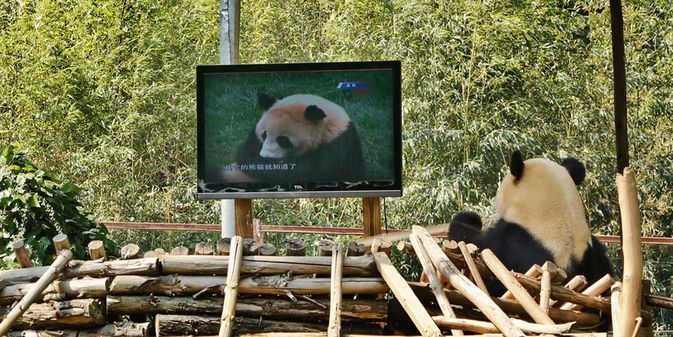 With China’s ecommerce giant Alibaba last week trialling its own live-streaming video service to take on Netflix, it seems that a perhaps equally large story from over the weekend was swept under the carpet: the announcement (via Chinese microblogging site Weibo) of an upcoming Twitch competitor called Panda TV.

Twitch is the hugely popular live-streaming video platform for gamers that Amazon bought in September last year for $970 million. The service, with more than 1.5 million broadcasters, is already trying to boost its presence in Taiwan, meaning it’s clearly very interested in a Chinese viewership.

But Twitch will also have to be increasingly mindful of newly launched rival YouTube Gaming — the Google-backed service launched at the end of August. So it certainly has its hands full right now.