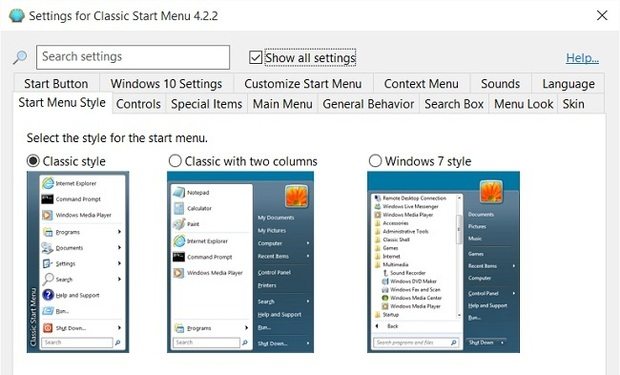 Three more months of extraordinary police powers and the extension of warrantless searches to include cloud storage services accessible from computers in France: Those were among the changes voted unanimously by French senators Friday in response to the shootings and suicide bombings in and around Paris on Nov. 13.

In the hours following the attacks, President François Hollande declared a state of emergency, allowing police authorities to restrict the movement of people and vehicles, forbid public gatherings, close bars and theaters, put people under house arrest and conduct searches without a warrant from a judge.

Once declared, the state of emergency can last for up to 12 days, unless extended by law.

Microsoft is about to release a big Xbox app update for iOS that includes the ability to stream Xbox One games to an iPhone....
Read more
Tech

Under the initiative of His Highness Sheikh Khaled bin Hamad Al Khalifa, The Bahrain Olympic Committee, in cooperation with the Khalid Bin Hamad Sports...
Read more

Thai Trade Centre Dubai under The Department of International Trade Promotion (DITP), Thailand Ministry of Commerce in partner with The New Jewellery International Group...
Inside Arabia