With the latest update of the eTraffic...
Sports This WeekCompetitive Line-up of horses arrive for the Bahrain International Trophy

Competitive Line-up of horses arrive for the Bahrain International Trophy 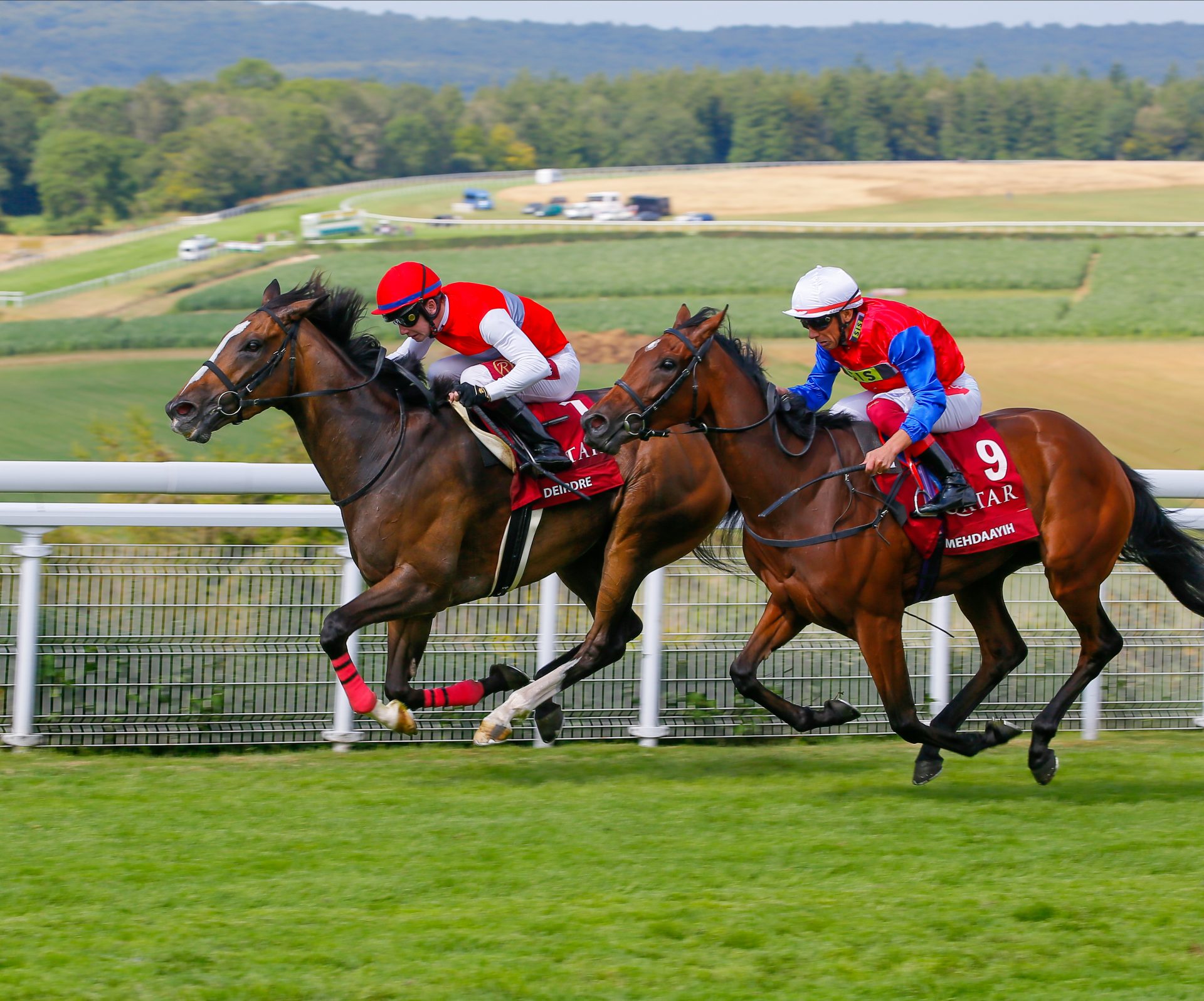 Preparations are in full swing at the Rashid Equestrian Horse racing Club (REHC) for the second Bahrain International trophy which is scheduled to take place on Friday 20th November. The horses arrived early Sunday morning and are resting comfortably at the REHC stables after their long journey to the Kingdom of Bahrain and will begin exercise sessions tomorrow morning.

“We are all looking forward to the racing on Friday 20th. The team at quarantine, customs and the ministry of interior have been excellent in facilitating the safe arrival and transportation of the horses. The government guidelines are very clear and the trainers, teams and jockeys are happy to comply. Last year we reached over 60 countries and look forward to reaching even more enthusiasts across the globe.

“It’s anyone’s guess who will come out a winner; all are excellent champion horses with a great deal of experience and under globally recognised trainers and jockeys” said Shaikh Salman bin Rashid Al Khaifa, Executive Director, REHC.

John Gosden saw Turgenev finish second in the inaugural race in November 2019 and will be hoping to go one better with Global Giant, who will be ridden by Frankie Dettori for owner HH Shaikh Isa bin Salman Al Khalifa.