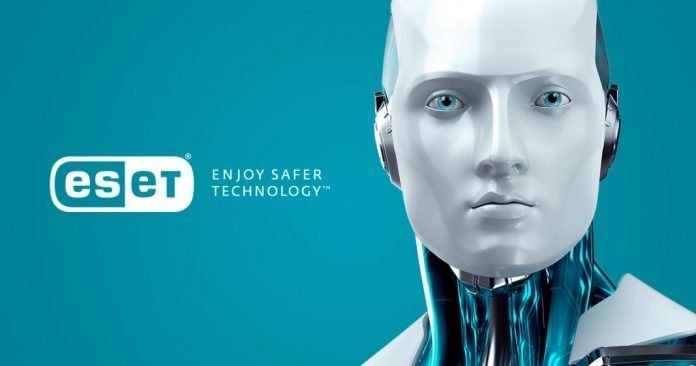 Computer Bild: ESET Internet Security only one to defend against Ransomware and remove

ESET, the leading IT security vendor based in the European Union, has again recorded strong results in the latest Internet Security Test by Europe’s leading consumer IT magazine, Computer Bild of Germany. ESET Internet Security 2017 earned a silver medal among the eight tested products. In its review, Computer Bild highlighted in particular the ransomware protection offered by ESET, saying it was the “best in ease to use” product of all those tested.

“Simple and good… The surprising winner from last year proves this year that the win was no coincidence,” says Computer Bild. “ESET was the only one in the test which not only knocked off the dangerous ransomware but was also successful in removing it from infected computers,” the magazine adds in its review. In addition, ESET was one of only two products not to report any false positives in the test.

“It is definitely no coincidence that our technology scores highly again in the well-established Computer Bild test. Gold, as we have received last year, would be better, but second place with just a 0.06-point difference is almost as good,” says ESET DACH (Germany, Austria and Switzerland) Country Manager Stefan Thiel.

Last year, ESET Smart Security 9 received the “Golden Computer” award for the best product in the ‘security for home users’ category, as the top choice of readers of Computer Bild. And just a few months earlier, ESET won the rigorous Computer Bild test.

Stiftung Warentest, leading German consumer organization, has as well given outstanding marks to ESET Internet Security 2017 – ending in the top three out of the 18 tested products. The test especially highlighted the availability of additional features as well as consumer-friendliness of ESET.

In other news, ESET Remote Administrator recorded a very good score in the latest PC Magazin test in Germany, and emerged the winner in the price/performance comparison within the test.

The Aga Khan Award for Architecture announced the selection of Her Excellency Shaikha Mai bint Mohammed Al Khalifa, President of the Bahrain Authority for...
Sports This Week

The preliminary course in Olympic equestrian games which was organised by Bahrain Royal Equestrian and Endurance Federation (BREEF)  for equestrian sports' trainers came to...
Inside Bahrain

His Majesty King Hamad bin Isa Al-Khalifa sent a cable of congratulations to the President of the United States of America Joe Biden on...
iGA

Nationality, Passport and Residence Affairs (NPRA) announced that the automatic and free extension of visiting visas would stop, adding that  fee levies would resume...
PR This Week

Bahrain International Circuit (BIC) continues its busy start for 2021 as it hosts the first Open Track Day of the new year on Saturday...
Wheels and Gears

McLaren Automotive will bring the full force of its expertise in hybrid powertrain engineering to the supercar class next year with the introduction of...
Sports This Week

Raed Raffii and Raed Himmo shared the spoils for the second successive week of racing in the 2020/2021 BIC 2,000cc Challenge, held over the...
PR This Week