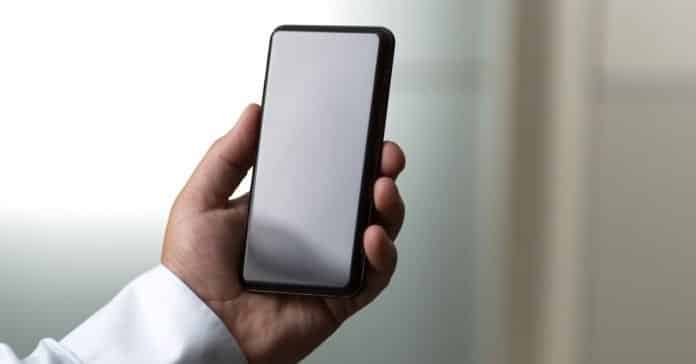 Your next Samsung Galaxy or iPhone may soon include the toughest gadget glass Corning has ever created. The company’s announcing Gorilla Glass Victus — a glass that can not only resist a six-foot drop, but also the first in six years to meaningfully improve your phone’s ability to shrug off nasty scratches. 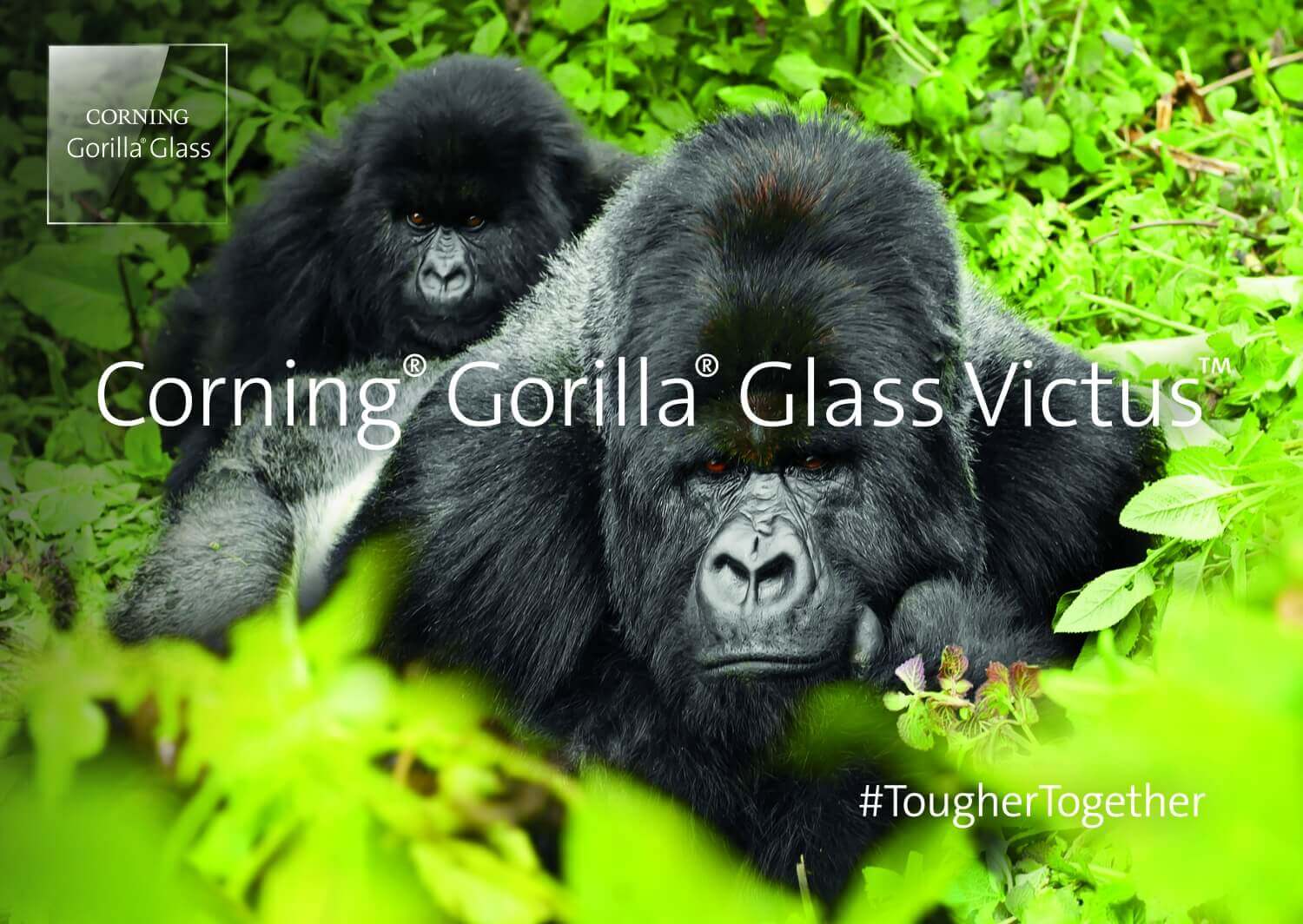 It’s a little-known fact that Corning’s Gorilla Glass hasn’t gotten much better at resisting keys and coins since 2014’s Gorilla Glass 3, and it has arguably gotten slightly worse since:  Gorilla Glass 4 actually performed worse in some tests, Gorilla Glass 5 was in the middle, and Gorilla Glass 6 didn’t improve any further since Corning was more focused on making your phone survive a nasty tumble instead.

That drop resistance is nothing to sneeze at; it’s a foot and a quarter higher than Corning quoted for Gorilla Glass 6 (1.6m or 5.25 feet) or the 1.2m (3.9 feet) the company claimed Gorilla Glass 5 was capable of. We’ve theoretically gone from shoulder-height to head-height survivability in just four years, which is good news if you ever feel like holding your phone up to your ear.

But you should probably know that drop and scratch resistance can vary wildly depending on how you drop or scratch your phone,

It may also depend on the manufacturer. Amin says at least one manufacturer realized that Victus is so much better than Gorilla Glass 6 that it’s opting to put a thinner layer of the new glass on its device instead of maximizing durability. Similarly, one of Corning’s marketing videos suggests that “Victus is so good that if you used it on phones designed just three or four years ago, you’d be hard pressed to break them in an everyday drop event” — but phones were thicker three years ago, so you probably shouldn’t count on it.

LG Electronics (LG) will introduce its first-ever QNED Mini LED TVs at the all virtual CES® 2021 as its top-of-the-line offering among LG’s 2021...
Read more
Tech

For the first time ever, PUBG MOBILE has launched a full-fledged Arabic soundtrack, an original song and a new Arabic voice pack, to celebrate...
Read more
Tech

Cisco has released its predictions for what 2021 will hold for the privacy and cybersecurity landscapes. As companies look to transition to a new normal...
Read more
Tech

There is no shortage of devices that you can stick on your bedside table to use as a voice-controlled alarm clock. You can, of...
Read more
Tech

His Majesty King Hamad bin Isa Al Khalifa held a telephone call with Bahraini bodybuilding champion Sami Al Hadad and congratulated him on his...
Inside Bahrain

Ebrahim K. Kanoo, the sole distributor of Toyota vehicles in the Kingdom of Bahrain, welcomed the winners of the 14th edition of the “Toyota...
PR This Week

KBC Bank, a Belgium-based bank with operations across Europe, US and Asia Pacific, has chosen Finastra to help manage its transition through the upcoming...
PR This Week

COVID-19 developments and precautionary measures aimed at mitigating the spread of the virus continue to be discussed at the periodical meetings held by the...
Spotlight

The Ministry of Health Bahrain has started to provide COVID-19 vaccinations at your home, the first of its kind in the region. The service...
PR This Week

Minister of Interior, General Shaikh Rashid bin Abdullah Al Khalifa, today received some new officers who took the oath in front of him. Chief of...
Inside Bahrain