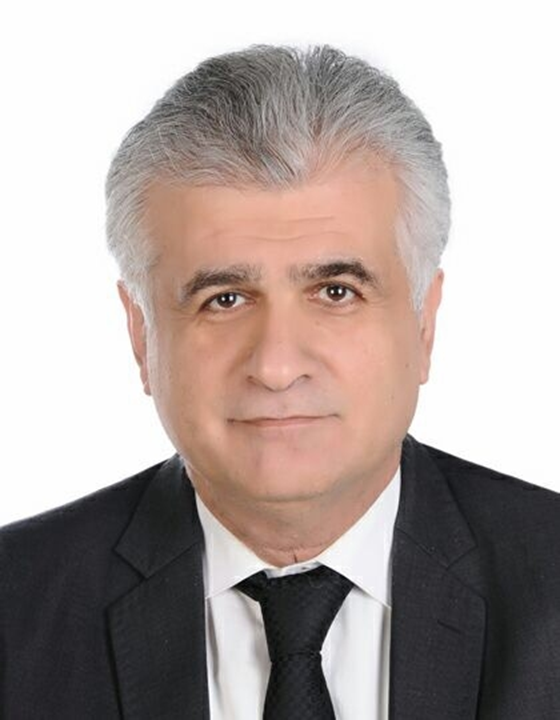 Data visualization uses algorithms to create images from data so humans can understand and respond to that data more effectively. Artificial intelligence development is the quest for algorithms that can “understand” and respond to data the same was as a human can — or better. It might be tempting to think that the relationship between the two is that to the extent that AI development succeeds, datavis will become irrelevant. After all, will we need a speedometer to visualize how fast a car is going when it’s driving itself? Perhaps in some distant future, it might be the case that we delegate so much to AI systems that we lose the desire to understand the world for ourselves, but we are far from that dystopia today. As it stands, despite the name, AI development is still very much a human endeavour and AI developers make heavy use of data visualization, and on the other hand, AI techniques have the potential to transform how data visualization is done.

Artificial intelligence development is quite a bit different from typical software development: the first step — writing software — is the same, but instead of someone using the software you wrote, like in normal software development, the AI software you write then takes some data as input and creates the software that ends up being used. This is referred to as the AI system training or learning, and the end result is usually called a model. This two-step process is key to the success of AI systems in certain domains like computer vision: AI software can create computer vision models better than humans can. On the other hand, the output of the AI development process is often spoken of as a “black box” because it wasn’t created by a human, and can’t easily be explained by or to humans. Data visualization has turned out to be critical to AI development because it can help both AI developers and people concerned about the adoption of AI systems explain and understand these systems.

The AI development process often begins with data exploration, sometimes also called exploratory data analysis, or EDA, in order to get a sense of what kinds of AI approaches are likely to work for the problem at hand. This has historically largely been done by making charts and other visualizations of a dataset. One particular challenge of AI development is that input datasets are often of very high dimensionality: if they were represented as tables they would have many columns. A number of data visualization techniques have been developed to help understand relationships within high-dimensional datasets.

The structure of AI software is usually that of a pipeline of steps that feed into each other in complex ways. AI developers find it helpful to be able see and edit visual representations of the pipelines they work with, and specialized visual tools have been developed to help them visualize them, such as the TensorFlow Graph Visualizer system in the popular TensorFlow library, or the Microsoft Azure ML Studio.