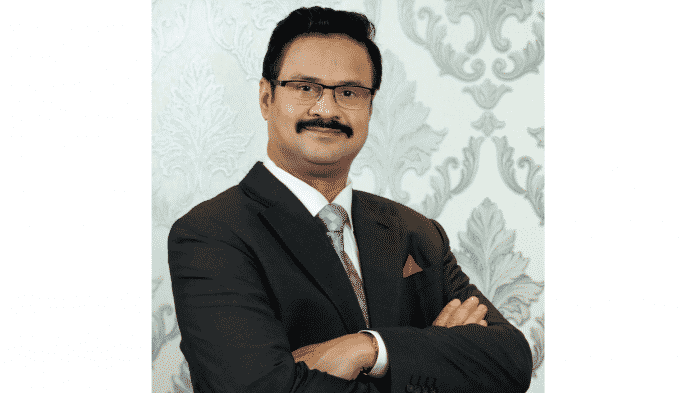 Defence is more Crucial than Attack

I have had a love for playing and exercising since childhood. But after reaching my twenties I was so immersed in business that I couldn’t spare time even for regular workout. This problem was troubling me. In that era martial arts movies had captured the young generation’s mind. Fascinated by the Kung Fu displayed by heroes, I also decided to join a Karate class. Due to the daily workout, I had already developed a lean and muscular body. I desired to supplement it with a self defence technique.

I soon found a gymnasium in Dubai where, apart from regular workout, various self defence techniques such as Judo, Karate, Kick boxing etc. were taught. I enthusiastically enrolled for the Karate class and visited the chief instructor of the gymnasium. He casually asked my background, daily routine and the motive behind joining the class. He then thought for a moment and advised me, “Young man! Please do not mind if I suggest a different course. I think you should opt for a Judo class. Judo is a self defence technique where you need not attack the opponent with full vigour. Instead you can overpower him with strategic manoeuvres. Since you are a businessman, mastering Judo will also benefit you in your profession. Remember my words –A good defence is more crucial than attack.”

I was surprised- though he had no experience of business, his outlook was unmistakeable. I followed his advice and learnt every Judo technique. I followed the same strategy in business. I never envied anyone, never got involved in competition and never took an aggressive stand. Instead I concentrated on keeping all the necessary permits, documents and accounts of my business and brand up to date thus safeguarding my castle. It helped me enormously. Once, our marketing staff reported that a malicious competitor was copying our wrappers and distributing counterfeit products in the market. I pacified them and used a manoeuvring strategy. We collected our proofs and legal documents first and then only I dragged the culprit to the court. As he was cornered from all sides, he began imploring to us for a pardon, but the stringent law didn’t spare him from and he had to pay a hefty fine, besides losing his reputation forever.

How true is a quote by Barry Eisler, a best-selling American novelist! He says, “The two most important things to do for self-defence are not to take a martial arts class or get a gun, but to think like the opposition and know where you’re most at risk.”