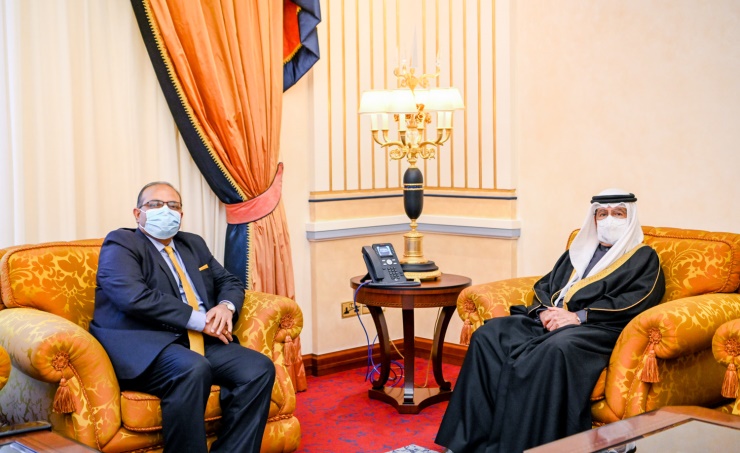 The deputy prime minister praised the historical relations between the two counrtues, and development witnessed in various fields.

The ambassador thanked the deputy prime minister for supporting bilateral relations and for developing cooperation.