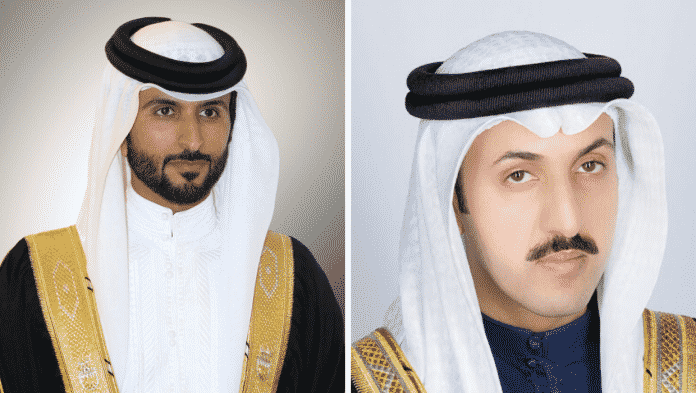 Dr Shaikh Abdullah bin Ahmed Al Khalifa, Bahrain Center for Strategic, Chairman of the Board of Trustees at the International and Energy Studies (Derasat) has announced that the centre is about to launch a  training programme. In a bid to sharpen young people’s skills and empower them in the areas of research, application and innovation.

“The training programme comes in response to the Representative of His Majesty the King for Charity Works and Youth Affairs, National Security Advisor and President of the Supreme Council for Youth and Sports HH Shaikh Nasser bin Hamad Al Khalifa’s programme. Namely +Furas+ (Opportunities) which is under the umbrella of +Estijaba+ (Response) initiative. Our programme has been designed to empower young people in the area of research, monitoring and analysis”. Dr Shaikh Abdullah said. “Those who will enroll in the programme will have the opportunity to raise their skill and knowledge level. Becoming ready to enter the labour market. Young people are the vein of any society and its drive engine for development and construction.” he further added.

Dr Shaikh Abdullah pointed out that the Derasat programme is in line with the Royal vision. Positioning the youth at the top of Bahrain’s priorities. Stating that the Bahraini youth have set a great example for their counterparts. Thanks to the support and backing exerted to them by HM King Hamad bin Isa Al Khalifa, the King of the Kingdom of Bahrain.

“HH Shaikh Nasser has been always setting an example for young people. This is via the introduction of innovative initiatives meant to build partnerships among youth, empower national cadres and reward talents. Those initiatives include the one launched by Bahrain Science Centre for the sustainable development goals. As well as choosing Manama as the Capital of the Arab Youth Nasser bin Hamad Award for Youth Creativity. The establishment of a fund to support gifted and creative youth, Youth City 2030 and many others”. he explained.

“We are keen on supporting pioneering national initiatives. Especially in the field of human development to help young people unleash their creative energies in various fields. All in line with Bahrain’s economic vision 2030. Furthermore, the centre also pays great attention to youth. Involving them in its research projects or partnerships with the relevant institutions in Bahrain and abroad.” he concluded. 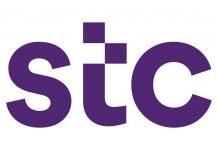 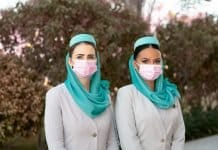 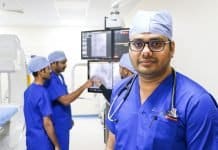