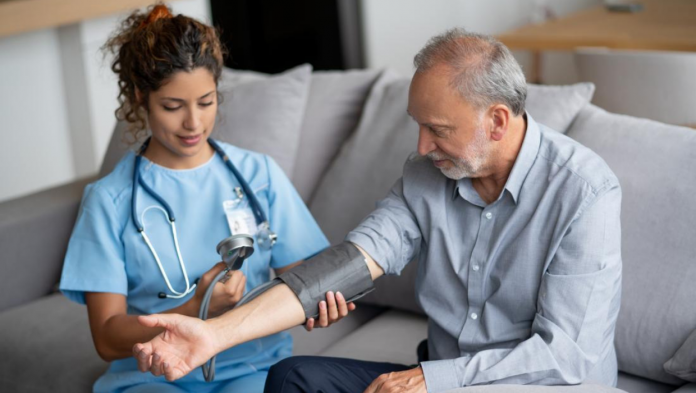 Diabetic Retinopathy Can be Lessened by 90 Percent with Regular screening

Timely screening and treatment for diabetes-related vision loss or Diabetic Retinopathy can reduce the chances of severe visual loss by 90 percent, says Dr. Swagata Sarkar, Consultant Ophthalmologist at Bahrain Specialist Hospital, stressing on the need to address preventive blindness seriously. One of the most prevalent outcomes of diabetes and a leading cause of blindness in adults across the globe, the eye condition can worsen during pregnancy. Therefore, it’s essential that patients should get an eye examination before pregnancy and during the first trimester, Doctor Sarkar further suggested, calling out for creating more awareness on the subject.

Dr. Sarkar is a top-most surgeon from India who has recently joined Bahrain Specialist Hospital. He has more than 30,000 successful surgeries to his credit and has been actively involved in providing high volume quality medical care to patients for a broad range of ocular ailments.

According to the International Diabetes Federation, Bahrain has one of the world’s highest prevalence of diabetes, while another research states that one in four Bahraini residents is a diabetic. As per 2017 global statistics, around 425 million adults (20-79 years) were living with diabetes with figures projected to rise to 629 million by 2045. In the MENA region alone, the number of diabetics is expected to rise by 110 percent to 82 million over the next 26 years.

As per the American Diabetes Association, diabetic patients have around 40 percent likelier chances of suffering from glaucoma compared to non-diabetics, a risk that increases with age. Similarly, people with diabetes are 60 times more likely to develop a cataract and are more prone to the eye condition at a younger age.

“When you look at these alarming figures, you understand why doctors stress on early and regular screening. Unfortunately, diabetic retinopathy does not show any evident signs in the earlier stages, so by the time it begins to manifest itself the condition has already progressed to an advanced stage,” explains Dr Sarkar, “There’s no reliable cure for this diabetic retinopathy; however, through regular screening the vision loss can be prevented or reversed and the condition can be managed. This is why we insist that diabetics should begin to get themselves screened at least once a year if the sugar is controlled, once is 6 months if the sugar is controlled but the vision is problematic and once in 4 months if the patient is suffering from uncontrolled sugar levels and sight loss. This is the most important preventive tool against the condition.”

Diabetic retinopathy occurs when high blood sugar levels damage the retina, the light-sensitive tissue at the back of the eye causing it to haemorrhage. This can result in anything from a blurry vision to distorted vision to even complete blindness unless screened and caught at the right time.

“The reason we need to reiterate the message is simply that diabetics generally take vision loss lightly and as such do not associate it with diabetes. Instead, as it often happens, they think of it as a natural outcome of old age and we have to change that perception,” Dr. Sarkar added. 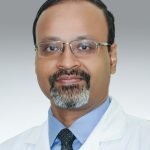