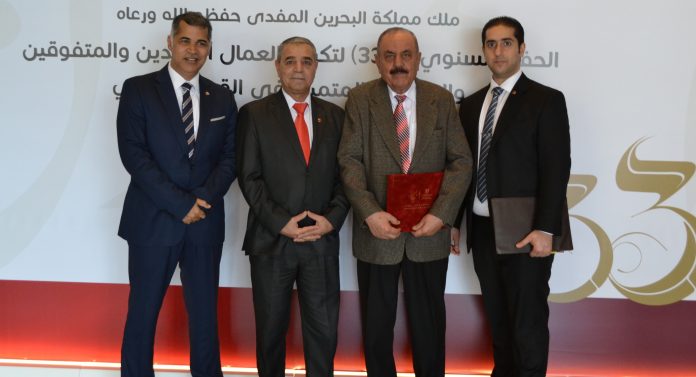 Mr. Hameed Ali, Deputy General Manager of the Gulf Hotel Bahrain, “We like to encourage our employees to excel in their work and show their dedication so that they can be nominated for such prestigious awards that are considered a life achievement.”