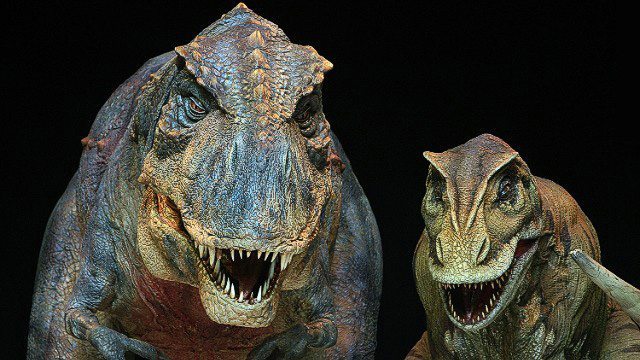 Everyone loves dinosaurs and their fossils have been found all over the world except, until recently, in the Arabian Peninsula. According to Dr Benjamin Kear, a paleontologist at Uppsala University in Sweden, the few fragments of dinosaur fossils that have been discovered in this vast area would fit into a shoebox. There are several reasons for this. The first is that the Arabian Peninsula, which originally formed part of the giant supercontinent Gondwanaland, was submerged under the sea for most of the dinosaur era. Secondly, many of the rock formations in Arabia are unsuitable for fossil formation. Thirdly, the region has been poorly studied in this regard. 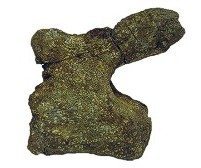 This all changed recently when a team lead by Dr Kear discovered significant dinosaur fossils along the coast of the Red Sea. These included a series of vertebrae from the tail of a ‘Brontosaurus-like’ sauropod (Titanosaurus) as well as several teeth from a carnivorous dinosaur that walked on its hind legs like T. rex and was about 6 m long.

These fossils were found following a tip-off by oil geologists who stumbled upon a fossil outcrop. Most of the extinct animals turned out to be giant marine reptiles (which aren’t dinosaurs) but some were dinosaurs. Dinosaur fossils have also been found in Syria but this is currently a no-go zone for scientists.

A few years earlier, in 2008, Dr Anne Schulp, a palaeontologist from the Naturalis Biodiversity Center in the Netherlands, unearthed the first dinosaur tracks found in the region near Sana’a in Yemen. These scraps of evidence are helping scientists to fit together the puzzle of how life evolved in the Middle East.

In the past, geological research in Saudi Arabia was focused mainly on oil exploration. Lately, there is evidence that interest in fossils has increased as the government-run Saudi Geological Survey has recently added a Palaeontology Division to its structure.

Far more dinosaur fossils have been found in Africa than in Arabia, which is not surprising as Africa is a much larger area, has more fossil-bearing rocks and has been above sea level for most of its history. Dinosaur fossils have been found in 16 African countries but the richest locality is the Tendaguru Beds in Tanzania. This site has yielded skeletons of one of the biggest dinosaurs ever, Branchiosaurus, which was 13 m tall, 25 m long and weighed over 80 tons!

Other African dinosaurs include stegosaurs with triangular plates along their backs, flying pterosaurs with wings made from skin and the vicious, fish-eating spinosaurs with jaws like crocodiles. One dinosaur excavated in southern Africa (Massospondylus) is known from eggs, embryos, hatchlings, juveniles and adults.

There is a small display on dinosaurs in the Bahrain Science Centre and the library contains many books and magazines about these fascinating beasts. We hope soon to display some real dinosaur fossils to further whet your appetite.