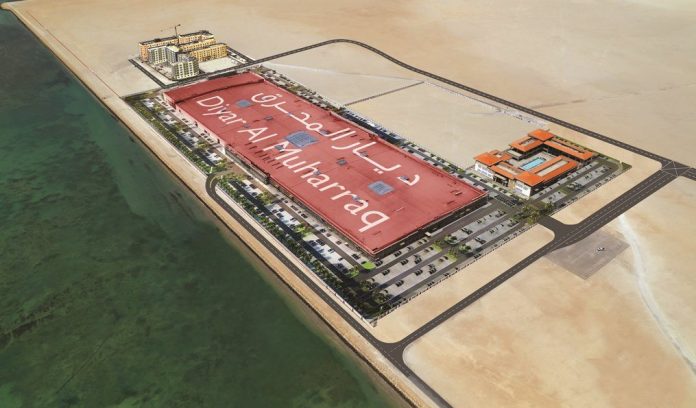 Diyar Al Muharraq is a unique master-planned city with a range of housing and quality lifestyle options. The US$ 3.2 billion project offers a comprehensive blend of residential and commercial properties, hotels, schools and hospitals; aimed at creating a long-term, sustainable and attractive township for people.

Diyar Al Muharraq presents local and foreign individuals and organisations an appealing setting for investment. Its offerings include highly lucrative projects, such as commercial villa and showroom plots, residential building plots, light industry/logistics and warehousing plots, now being reserved as the project matures.

According to Abdul Hakeem Al Khayat, Chairman of Diyar Al Muharraq, “This is an exciting time for investors to participate in Bahrain’s flexible investment environment.  Diyar Al Muharraq is perfectly placed to offer both commercial and residential opportunities for investors seeking to be part of Bahrain’s thriving economy.  With the jobs we are creating in the retail, education, hospitality and leisure industries, and  the real estate projects underway, Diyar Al Muharraq already positively contributes to the growth of Bahrain’s economy as a whole, and will continue to do so in years to come”, he said. 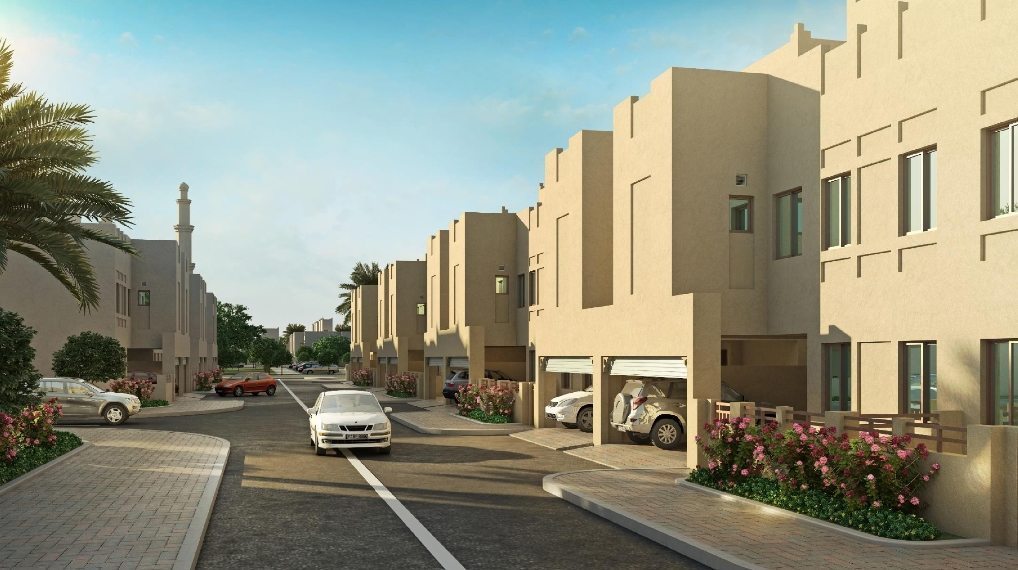 Diyar Al Muharraq soon reaches another significant milestone in its development, with the upcoming opening of its Dragon City. This US$ 100 million project is built on 115,000 square metres of land and features Dragon Mall, due to open by mid-December. The Dragon City is envisioned to become a re-exportation hub to neighbouring countries for Chinese made products. It will stimulate the kingdom’s retail and export sectors; and create employment and business opportunities for Bahrainis.

“Diyar Al Muharraq is very much in the forefront where contribution to Bahrain’s economy and development are concerned. Interest among investors from the region and further afield is expected to accelerate as we open the Dragon City and hand over the keys to the first homes in the coming months”, stated Mr. Al Khayat.

Earlier this year Diyar Al Muharraq in partnership with  Bahrain’s Ministry of Housing signed a major agreement worth US$727 million for the purchase of 3,100 affordable homes near Diyar Homes, under the umbrella of the Government’s Social Housing Programme. The homes are expected to be handed over in December 2018. This pioneering agreement between the public and private sectors leads the way for similar future partnerships to provide suitable housing for Bahrainis in the kingdom.

There are also a number of high-end villas and a range of apartment options planned at Diyar Homes, from the affordable to the luxurious, to ensure availability of housing options for all income groups. The first phase of the project has 400 units and at completion will reach 2500 units. The development is surrounded by 40 kilometres of scenic waterfront, beaches, and numerous parks.

Diyar Al Muharraq has been built according to a set of environmental strategies and marine habitat enhancement schemes that encourage ecological regeneration, presenting a prime example of the eco-friendly cities of the future.

Sudan’s Acting Foreign Minister Omar Qamar Al Din Ismail has praised the support of His Majesty the King to Sudan in various circumstances and...
Read more