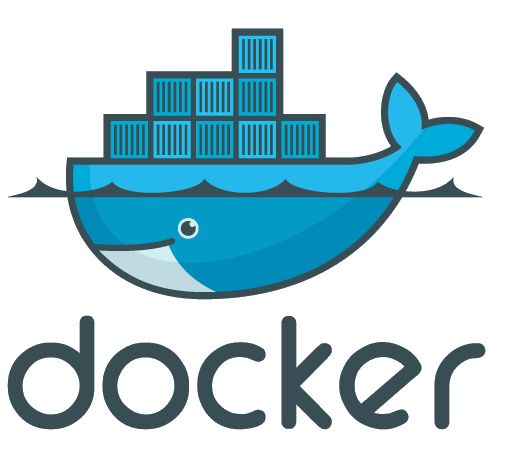 Docker, the startup that has made it popular to build and deploy applications in Linux containers, announced today a new feature called Content Trust in the latest version of its open-source software that can provide an extra layer of security to people using containers. Docker Content Trust, which is now available in Docker version 1.8.0, allows people to check the legitimacy of container images before downloading them from the publicly available Docker Hub. The idea is to give companies the assurance that they won’t be deploying anything potentially dangerous atop their infrastructure. And that’s important as Docker looks to make containers a viable alternative to more traditional virtual machine technology from staid vendors like Citrix, Microsoft, and VMware.