I tried to do my homework but a...
SocietyPR This WeekDr. Steffen Laursen speaks about recent excavations at Royal Mounds of A'ali 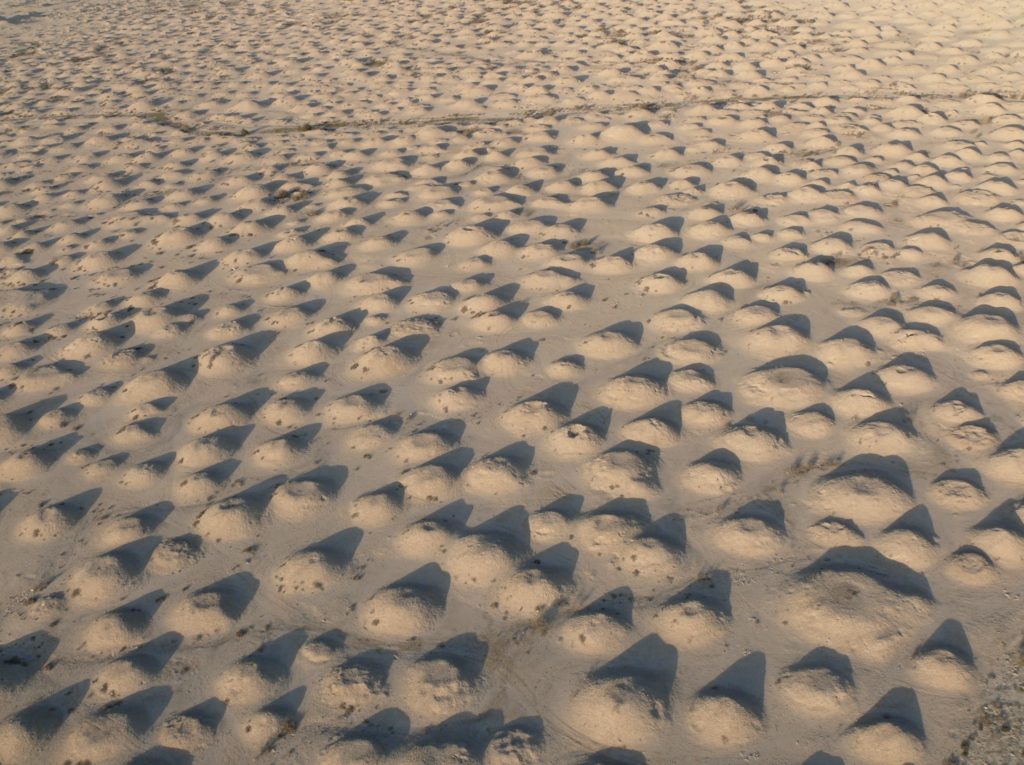 The second lecture of Bahrain National Museum series will host on Wednesday, 1st of September 2021, Dr. Steffen Laursen head of Danish Archeological mission to the Kingdom of Bahrain. The lecture, which will take place at 5:00 via Zoom, will present the results of the last decade of Joint BACA & Moesgaard Museum archaeological exploration at the Royal Mound of A’ali.

The public can register to attend the lecture by filling out the form on the Bahrain Authority for Culture and Antiquities’ website (www.culture.gov.bh).

The primary focus during the lecture will be on the ongoing excavation at “Mound Q” in the northwest of the royal cemetery launched in 2017. This royal mound had not previously been investigated by our mission, or any known historic tomb explorers.  The new excavation has revealed a complicated sequence of primary royal burial followed by a controlled opening of the tomb. Hereafter the monument was redesigned and rebuilt and an apparent new royal burial was made. Then the tomb was once again closed, and the monument sealed. Both royal burial events appear to have happened between 1900 and 1700 BC. Later period IIIa pottery vessels (c. 1650-1500 BC) entered the monument in substantial quantities under unclear circumstances. Around that time or later the mound was broken into, and the upper tomb chamber was violently destroyed. At an unknown time after this apparent tomb looting and deliberate tomb desecration the looters pit was filled in in an apparent act of partially restoration of the monument.