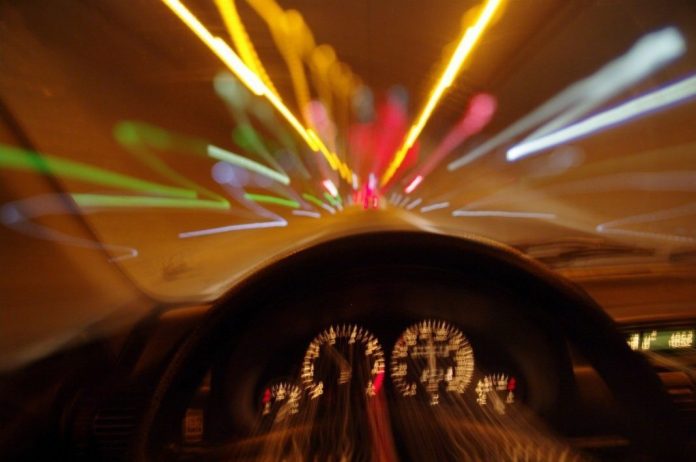 This week, Bahrain This Week discusses a very important matter concerning road safety in the Kingdom. We’re talking about the drink and drive scene in the Kingdom of Bahrain.

Ok, so the party’s over and you’re heading home. Want to speed up? Not enough? Want more speed? Are you in your senses? No! So move over and let someone else (who is sober and completely in their senses) take over the wheel. That would do a world of good to you and that beautiful soul that’s been gifted to you. Driving under the influence of alcohol (or any other intoxicants) can cost you your life. Worse still, it could take the life of or incapacitate an innocent person.

Alcohol running in your bloodstream affects your judgement, depth perception as well as vital motor skills required to drive safely. It’s easy to think you are driving normally, when in reality you may be swerving from one side of the road to the other.

Driving under the influence of alcohol in the Kingdom Of Bahrain can cost you dearly – 1 month to 1 year in jail and a fine of BD 500 to BD 1000.

Operating a motor vehicle while sober can be mentally challenging in itself. Adding alcohol or other intoxicants to the mix is a surefire way of putting your life and the lives of others on the roadways at risk.

If there’s no one to drive you home after a few drinks, take a cab. Protect yourself as well as others on the roadways. Don’t become another drinking and driving statistic. Rethink! Make the right choice and put your keys down.