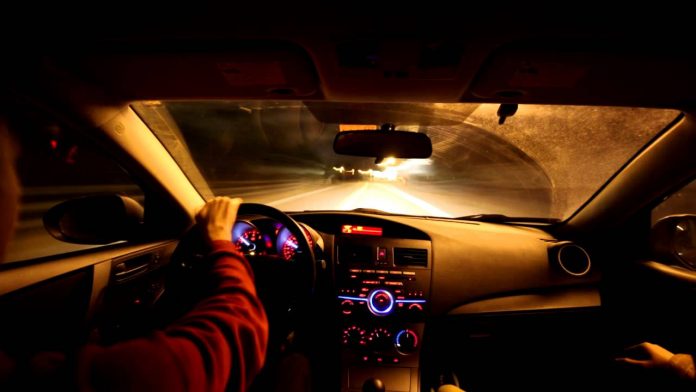 Though late at night the roads might be as clear as in a curfew, driving on such roads poses hazards of its own if one is not alert and careful. Paradoxical as it might sound –  that virtually traffic-less could be hazardous – just bear in mind the following:

Remember to switch your headlights on before you set out in your car late at night. One might manage the lapse until decent hours of the evening since on a busy road no one notices and everything is visible. But if you do not have headlights on, late at night an oncoming vehicle may not be able to notice or spot you.

Similarly, on ill-lit roads or in poorly-lit areas put your headlights in the ‘glare’ mode so you are able to clearly see a cyclist, a road bump, a manhole without cover, a stray cat or dog, or any other obstruction or hazard on the road.

If you are sleepy, even mildly drunk or under medication then night-driving is not for you [though this advice is equally true of daylight hours as well!].

Empty roads tempt one to speed. And speeding, as the saying goes, kills. Do not speed because there is no other vehicle in sight. For one, you might lose control of your vehicle because speed is also an addiction.

It is also quite likely that a solitary pedestrian might be crossing the road and might appear in front of you out of nowhere when it is too late for you to react properly. In fact the appearance of a stray dog might spring a nasty surprise leading to an accident.

Do not take a U-turn at night at the points where it is not allowed. Yes, the road might look empty. But a legitimate driver might suddenly appear in the oncoming lane just when you are taking the illegal U-turn and an accident is bound to follow.

Do not race with another driver late at night. It may start as a lark but burgeon into competitive driving and finally into a vicious race and you may eventually not be in a frame of mind to look for any hazards on the road.

And finally do not take a chance with the red signal in the belief since it is 3am no one is likely to notice. Well, no one might notice but if you running through a red signal at speed, and if at that very moment a driver were to emerge at the same speed from the lane which has green signal at the time, then you can imagine where you might land up in case of a nasty accident. 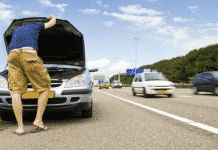 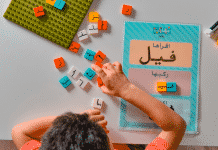 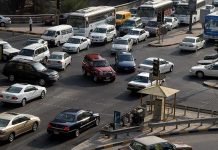