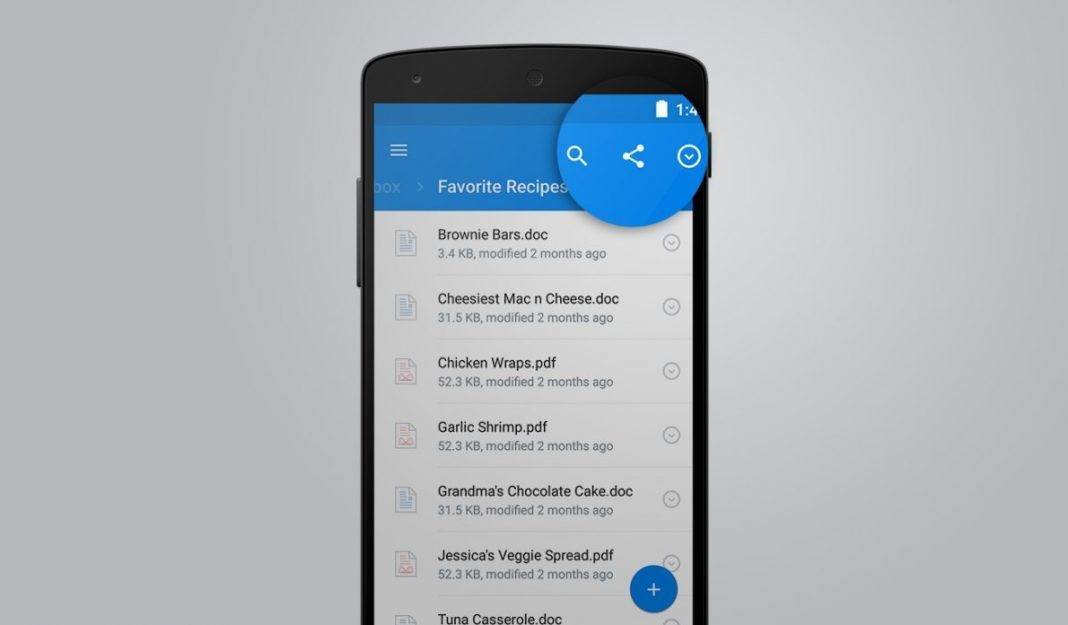 Dropbox today released a redesign for its Android application designed to streamline the process of sharing files and uploading folders. 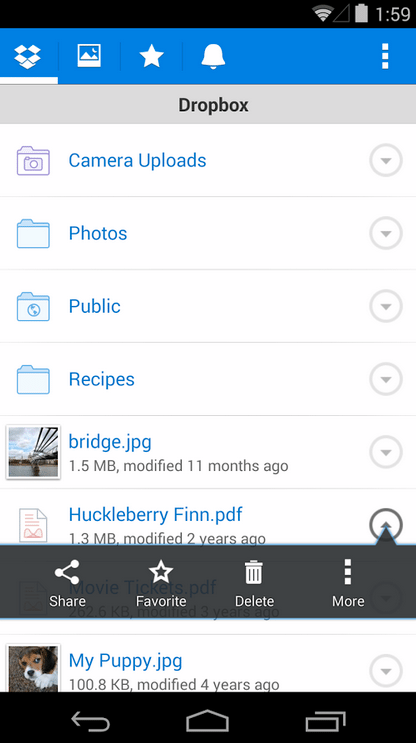 The new Android app, which will roll out in the next couple of days, is a redesign of the user interface that’s a little more seamless compared to its previous versions. The new app also includes a new spot for the company’s search function, now based directly on the top of the app’s interface. These kinds of features are important for power users that have to quickly sift through a number of large files. 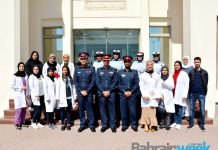 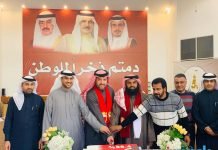