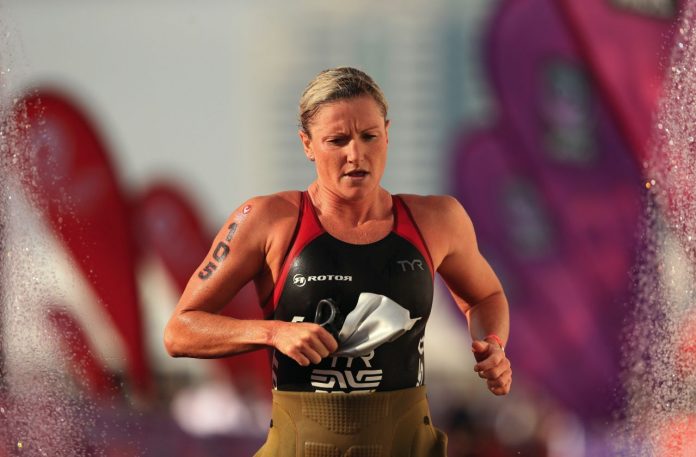 In keeping with spirit of the UAE’s Year of Giving, the Women’s Sports Committee of the Dubai Sports Council (DSC) has decided to donate the proceeds of next month’s Dubai Women’s Triathlon to a charity.

The Dubai Women’s Triathlon, the first such event of its kind in the region exclusively for ladies, will be held on Friday, November 3, with a swim in the waters off Dubai Ladies Club on Jumeirah Road, held in complete privacy with only lady lifeguards on duty, kicking off the proceedings.

The swim will be followed by the cycle race, which again starts from the Dubai Ladies Club and goes up to Burj Al Arab and back, and the final event will be the road run.

Registration for the Triathlon is open until October 30, on the DSC website www.dubaisc.ae/DWT. Participants can enter as a team or as individuals, and, this being the Year of Giving in the UAE, the organising committee has decided all the proceeds from the event will go to global philanthropic organisation, the Al Jalila Foundation, to support women with disabilities and provide them with prosthesis.

The decision was made following a meeting of the organising committee of the Dubai Women’s Triathlon at the Dubai Ladies Club, which was attended by Fouzeya Faridoon, the Director of Women’s Sports Development section at DSC, and officials from Dubai Police and the General Department of Organisations Protective Security and Emergency, among others.

Assuring participants of full privacy in the swimming section, Faridoon said no men will be allowed in the area and added: “Our target is to make this a unique event on the Dubai sporting calendar.

“With no men allowed near the swimming competition, the participants are assured of complete privacy and freedom to compete, in an atmosphere that confirms to the customs and traditions in the UAE and, at the same time, provides an equal opportunity for women to enjoy the thrills of competition.”

Participants can choose to compete in three different categories – the Super Sprint, Short Course and Sprint Course. The Super Sprint involves a 400m swim, 10km of cycling and 2.5km of running, the Short Course will be 1.5km of swimming, 30km of cycling and 10km running, while the Sprint Course is 750m of swimming, a 20km cycle race and 5km of running.

There will be attractive cash prizes on offer as well, with participants divided into two age groups in each of those three categories – 16-29 and 30-plus.

“The Organising Committee has also approved the prize money and the winner in each of those categories will receive Dh50,000,” said Faridoon. “Those finishing second and third will get a one-year free membership to the Dubai Ladies Club.”