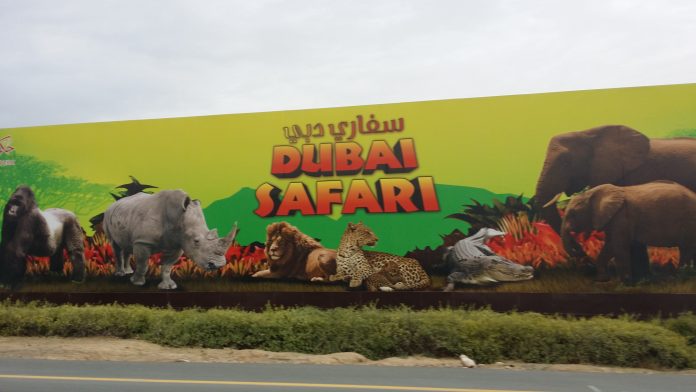 The UAE’s most awaited wildlife project, Dubai Safari Park, has opened its doors to the media and invited guests in a soft launch. 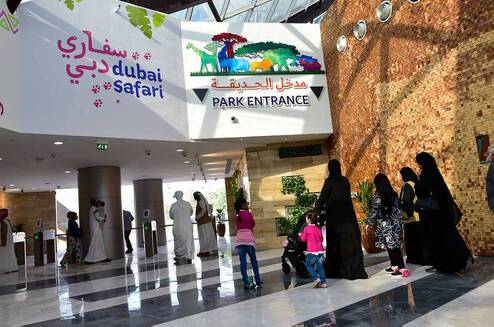 Dubai Safari is one of Dubai’s premier Eco-friendly projects to be a landmark entertainment destination in the region.Keeping its tradition of opening mega projects on special dates, Dubai chose to open the doors of its latest tourist destination on 12/12/17. 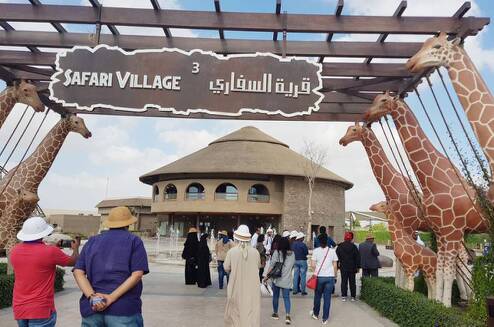 Dubai Safari holds many distinctions and some of the highlights are 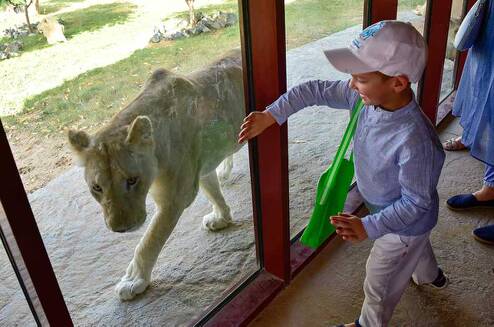 The first phase of the Dh1 billion project sprawling over 119 hectares in Al Warqa-5 is now complete. It includes Asian, African, and Arabian villages and an open Safari Village that offers a guided safari drive. A Wadi Area and Kids Farm in addition to two theaters are also part of the project.Paw prints of big cats form the logo of the project that is home to the nation’s first open Safari, where visitors will travel in environmentally-friendly electric vehicles to see animals roaming around in the wild. 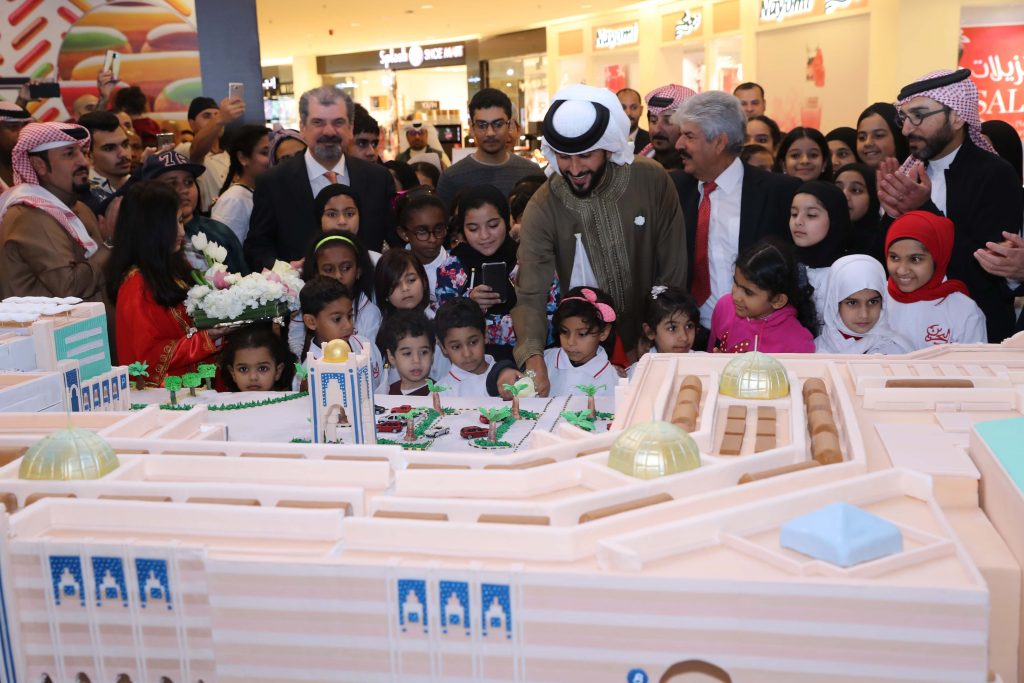 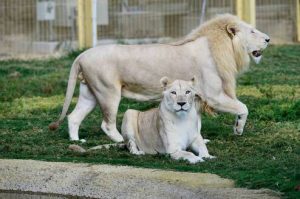 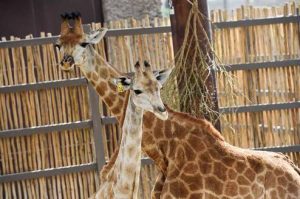 With more than 2,500 animals representing 250 exciting species, Dubai Safari is home to the most diverse array and the largest number of wildlife species in the UAE. It is a huge 22ha space, where animals are distributed based on the geographical land form in the Arabian region with 3 different environments, starting with desert land, followed by rocky mountains, moving onto meadows land.In this village, visitors can also experience an open theatre, which offers special birds and reptile’s shows, besides feeding the giraffes and elephants, and watching hippos from under water.

The Kingdom of Saudi Arabia’s leadership and people celebrated, the 90th National Day of Saudi Arabia, on September 23rd, after the historical announcement of...
Tech

A number of business owners have extended their appreciation to Batelco for the financial support towards their fixed internet cost for 3 months in...
Wheels and Gears