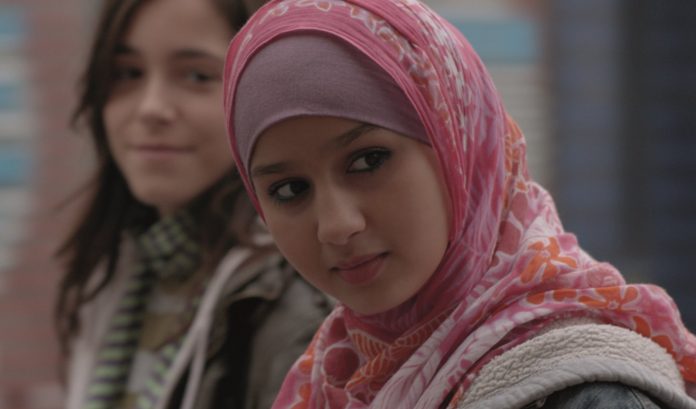 Six compelling regional short films have received support from the Dubai Film Market’s Enjaaz programme in partnership with Image Nation Abu Dhabi, one of the leading media and entertainment companies in the Middle East. The fifth year of collaborating sees the two organisations award six talented filmmakers with 250,000 AED to start their short film projects and eventually present them to worldwide audience.

Enjaaz, the renowned production initiative, supports and inspires talented regional filmmakers with the mission of producing and bringing their projects to the big screen. Short films are an important part of cinema, storytelling, and culture and the Enjaaz programme is the perfect platform to discover and celebrate this filmmaking form.

Since its inception in 2009, the Enjaaz programme has become an integral part of the Festival and has built a strong track record successfully establishing careers, finding new voices and contributing to the growth of the film industry in the region. Enjaaz, has supported more than 300 projects, the latest titles to secure support include:

Masoud Amralla Al Ali, DIFF’s Artistic Director, said: “DIFF’s Enjaaz programme has provided crucial support in bringing Arab talent to the regional and global stage, this support has been enhanced with the unwavering support of Image Nation Abu Dhabi who continue to join us in supporting talent from the region. The filmmakers and their projects this year were selected for their innovating storytelling, for pushing the boundaries of short filmmaking and presenting an impressive range of experience in both narrative and form. Enjaaz is the proud supporter of many acclaimed films and we look forward to celebrating more Enjaaz supported films at this year’s Festival and building on the programme’s ongoing success.”

Ben Ross, Head of Narrative Film & Television at Image Nation Abu Dhabi, said: “We value our partnership with DFM and we are proud to support Enjaaz each year. The program continues to underpin our shared ambition to further develop a sustainable film community in the UAE and the rest of the region.”

DIFF’s 14th edition will see films screened over eight days from December 6-13 at the Madinat Jumeirah Arena, Madinat Theatre, Souk Madinat Jumeirah and VOX Cinemas, Mall of the Emirates and THE BEACH – opposite JBR. Ticket packages are available now and start from just AED 275, for more information visit the DIFF website at diff.ae.