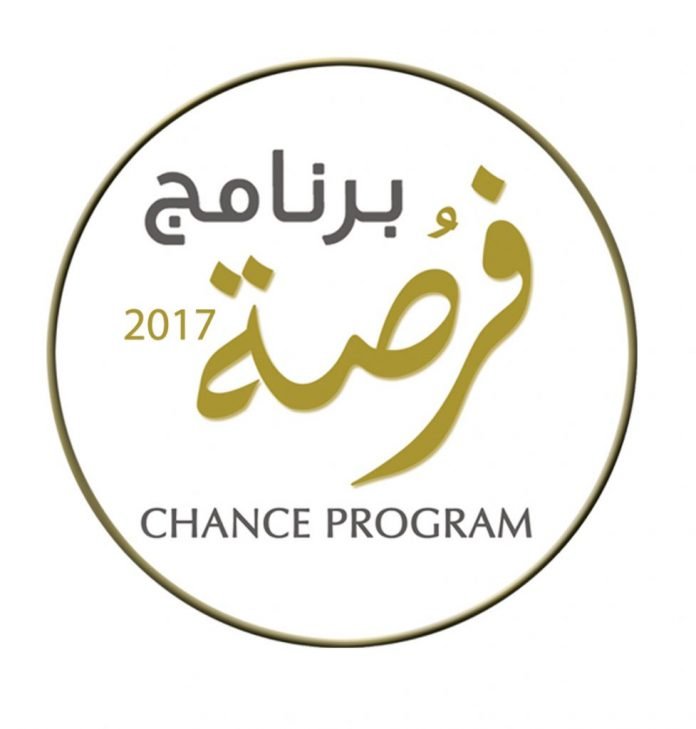 Following the success of its first and second editions, preparations have started by the Youth Pioneer Society to launch the third edition of its entrepreneurship program, named “Chance” during the month of January 2017.

Amira Mahmoud, the program director, stated: “We are delighted to announce the third edition of the program after the success of its first edition and second editions over the last couple of years. The success of the “Chance” program is a significant motivation for the Youth Pioneer Society to continue its mission towards the advancement of the Bahraini youth competitive skills and potentials to enable them to contribute actively and positively in their communities.

Ms. Mahmood pointed out that the “Chance” program has won lately the second place in the Best National Voluntary Project contest as part of the 6th edition of HH Sheikh Isa bin Ali Al Khalifa Award for Voluntary Work, which was held last September. She added: “the program runs over a 4-month period, and aims to develop the entrepreneurial spirit among the ambitious Bahraini youth through providing the participants the chance to be educated and trained by a variety of professional trainers, coaches and other young entrepreneurs, who will help them transform their business ideas to sustainable business startups and projects”.