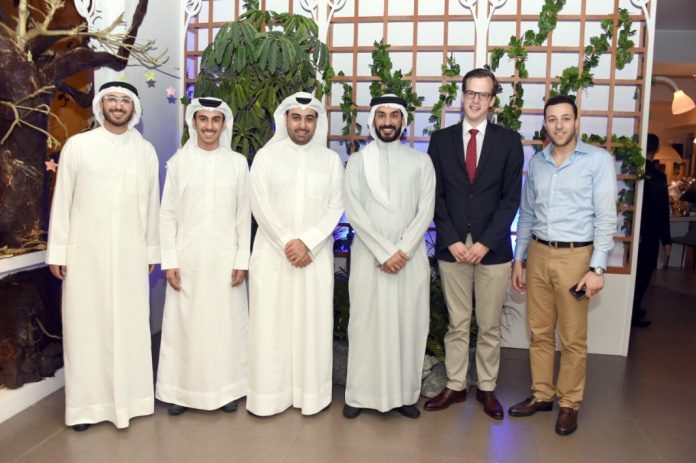 Euro Motors held its first annual BMW M Club member meeting at the Ritz-Carlton in Bahrain on Saturday 10th June. This meeting saw a BMW M regional representative join the members for an official discussion on progression plans. Topics such as driving more club awareness, recruiting more members, and further legitimizing the club in Bahrain were discussed in-depth during the official assembly.

The BMW M Club Bahrain, a local BMW supporter group which comprises 70 BMW aficionados from across the Kingdom. It was officially recognized last year by the premium automotive company’s global headquarters in Munich.

Characteristic of the global following amassed by the brand, the BMW M Club Bahrain offers admirers and owners of the brand several opportunities to congregate for interactive group drives and stimulating group discussions. The certification empowers the club to organize activities, discussions and debates amongst BMW M advocates in collaboration with the BMW Group and Euro Motors, the local importer of BMW cars in Bahrain. The BMW M Club Bahrain was the newest to join a group of 700 BMW clubs across the world. It officially elected its board members and named Sheikh Salman Rashid Al Khalifa as the President of the Club.

Paul Yates, General Manager of Euro Motors said: “BMW constantly inspires admiration from automotive enthusiasts and we were delighted that the BMW Group officially recognized this passionate group of BMW owners in Bahrain. This synergistic partnership paves the way for increased grassroots engagement with our client base whilst giving motorists access to global best practices and a range of benefits based on the BMW Group International Council Guidelines. This first annual meeting was the right platform for BMW M Club members to indulge in an in-depth discussion with BMW M regional representative to discuss progression topics such as future club growth and actions needed to take the club to the next level.”

Shaikh Salman bin Rashid Al Khalifa, the first Arab in the history of Motorsport to win an FIA circuit racing Championship when, in 2005, he won the Formula BMW Asia championship, now the inaugural President of the BMW M Owners Club Bahrain said: “The first BMW M car I owned was the M Roadster in 1999 and I have been an ardent advocate of the brand ever since. We are a young club and hence, very fortunate to make the ranks of BMW Clubs around the world. As a collective, we have tried to elevate the BMW M experience by using our combined experience and resource to learn and enjoy the BMW M experience more. It was truly an honor to be part of the first annual meeting for the BMW M club. It gave the club a change to be a part of a very important discussion on future progression plans for the club on both regional and global scale.”