Classic Jaguar and Land Rovers owned by various private collectors from around the Kingdom took centre stage during the celebratory event. During the evening, guests were treated to a number of traditional performances from talented local artists while indulging in a wide range of authentic treats. Guests at the event were able to witness and experience many masterpieces displayed including a Series 1 Land Rover Defender, a classic Jaguar XJ and a First Generation Range Rover amongst others. 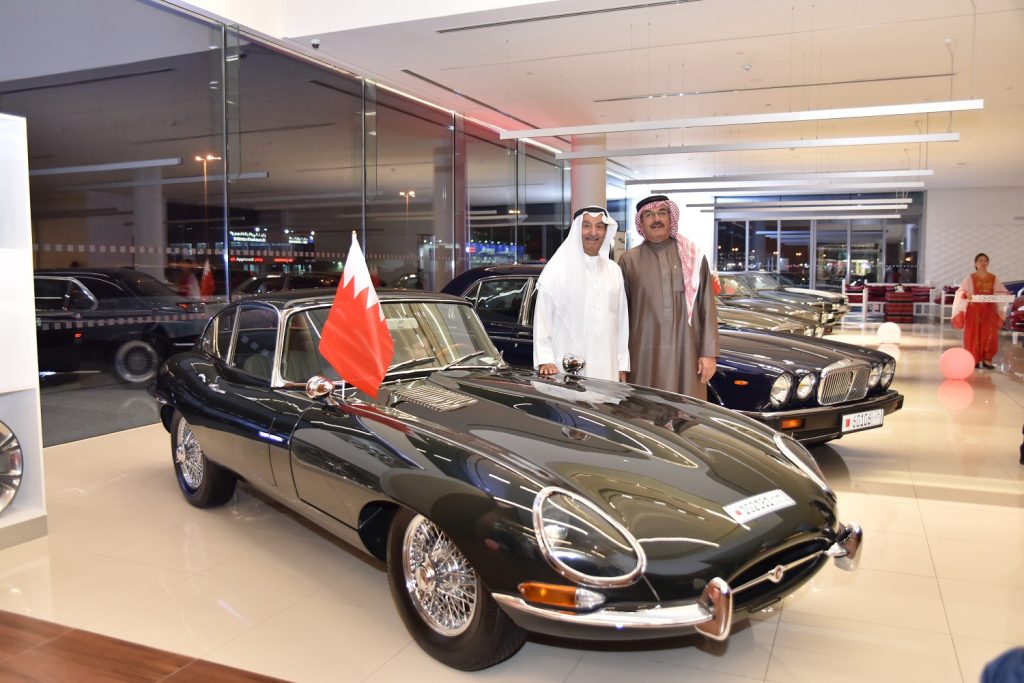 Also on display for guests was a true Jaguar classic, the legendary Jaguar E-TYPE. Having won many accolades since its launch, the Jaguar E-TYPE is unquestionably one of the most iconic cars to ever be built. Originally unveiled to the public back in 1961, the E-TYPE was an instant hit with many in the car industry and its popularity attracted numerous celebrity owners as well. The distinguished list of owners of the renowned grand tourer includes Steve McQueen, Frank Sinatra and George Best. 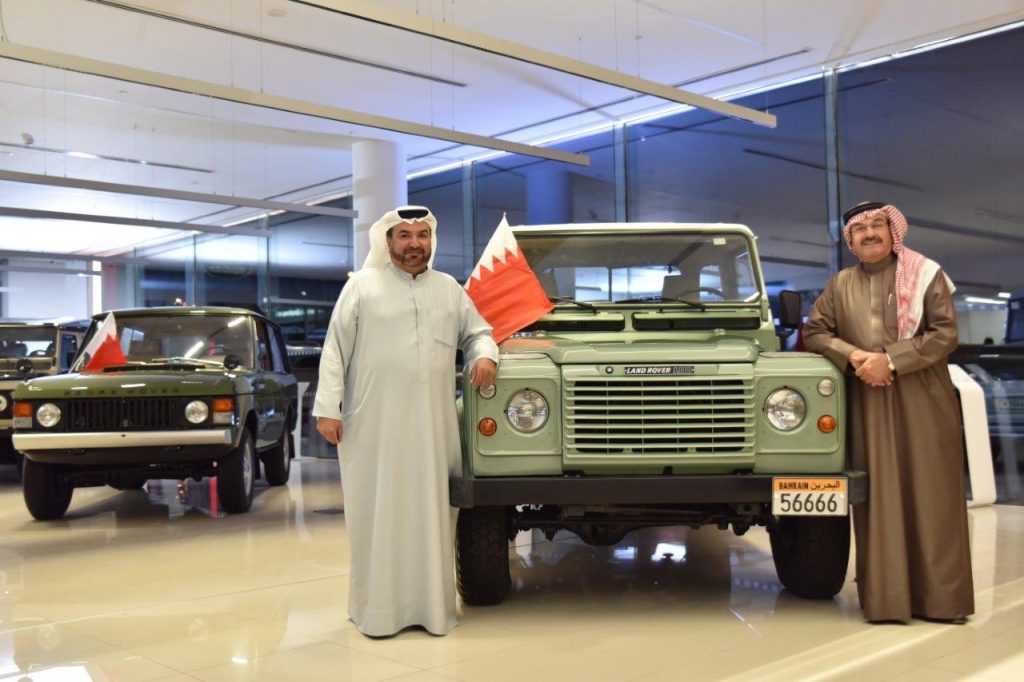 “The event is certainly a significant one for us, since it was an opportunity for us to give back to our customers and strengthen our bond with them. By hosting such events, we at Euro Motors Jaguar Land Rover also aim to support our loyal and passionate customers so that classic models such as the E-TYPE can continue to be maintained and enjoyed across the generations. We are extremely excited to have hosted such an event for our clients and we look forward to hosting many more celebratory events in the near future,” he added.

The BSH Apollo Heart Center has recorded a strong correlation between COVID-19 infection and cardiac injury since the onset of the pandemic. Interventional Cardiologist Dr...
Wheels and Gears