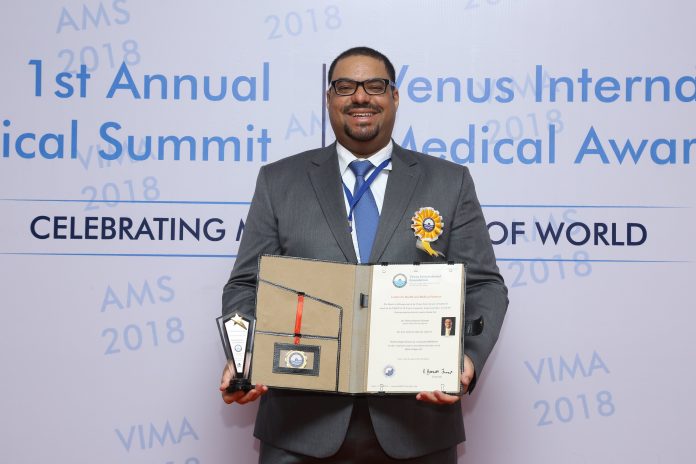 Dr Salman Al Zayani, a renowned Bahraini Doctor is active in the Kingdom in the fields of education academics, administration and research. He has recently received the Venus International Medical Award for Excellence in Community Medicine, 2018.

Bahrain This Week meets with Dr Salman Al Zayani to know in detail about his researches and upcoming projects.

When did you start your career in public healthcare sector?

My medical career started in 2003 after graduation from the Arabian Gulf University with BSc and MD degrees. My first job was as an intern doctor for one year in the BDF hospital, Royal medical services, and then I became a resident in the departments of General Surgery and Orthopedic surgery for another one year in the same hospital.

In 2005, I joined the Arabian Gulf University as a demonstrator in the Department of Family and Community Medicine, in the college of Medicine and Medical Sciences. After that, I earned my MSc degree in Health Policy and Population Studies from the Arabian Gulf University. I pursued my PhD degree in Public Health from the University of Connecticut. During my studies in the United States I’ve also joined other educational programs and received executive education in Healthcare Leadership from Harvard School of Public Health and another executive education in negotiation from Harvard Kennedy School of Governments.

I’m currently an Assistant Professor of Public Health, in the Department of Family and Community Medicine in the Arabian Gulf University.

What are the major changes you have seen so far?

I see a lot of major changes in the health sector here in Bahrain. There are the successful efforts of the Supreme Council of Health and the Ministry of Health in Bahrain with their several initiatives and programs. The national health insurance program has positive impact both on the health of individuals and on our economy here in Bahrain. This impact is perfectly matches with the Bahrain Economic Vision 2030.

How do international and regional policies affect the local policies?

Bahrain is a respected, active and important member of United Nations and the World Health Organization. We were all proud when His Royal Highness Prime Minister Prince Khalifa bin Salman Al Khalifa received earlier this week a letter from World Health Organisation (WHO) director general Dr Tedros Adhanom Ghebreyesu, who hailed the government’s dedicated efforts to develop comprehensive healthcare in Bahrain. On the other hand, Bahrain is working effectively on achieving all the 17 United Nation’s Sustainable Development Goals (SDGs), one important goal is the goal number 3 which is related to good health and wellbeing.

What are the major challenges for dealing with community health issues?

We are currently facing challenges of health conditions and diseases related mainly to the unhealthy lifestyle of people, namely, physical inactivity and poor nutrition and the related overweight and obesity problems, tobacco and substance abuse, environmental diseases, mental health, infectious diseases, lack of immunization and injury due to road traffic accidents.

Explain the researches and seminars you have conducted so far. 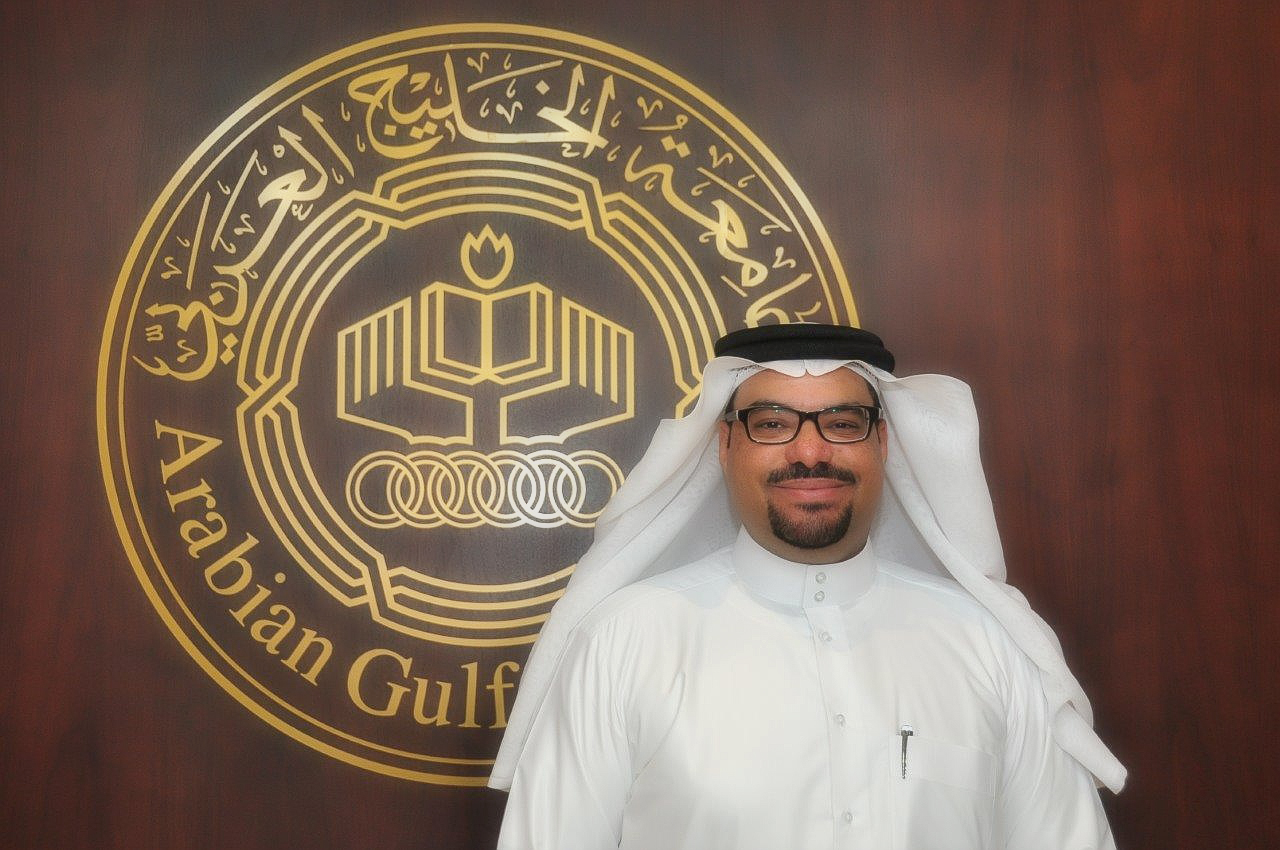 What’s the biggest challenge you have faced so far?

In 2016, I’ve been appointed by the President of the Arabian Gulf University, Dr. Khalid bin Abdulrahman Alohaly to be a member in the university strategic planning team that will set the strategy for the university for the years 2017 to 2021. We worked for one year on creating the strategy and it was all done in-house without assistance of a third-party consultants. We have successfully launched the strategy and we are currently working on achieving its goals.

What’s the role of the society in your career?

The society plays an important role in my career, as a matter of fact public health is targeted directly to the society. Therefore, in my lectures, I keep telling medical students that they play an important role in the society and to always look to the big picture when dealing with their patients, family members of the patients and people surrounding them in their workplace and neighbourhoods.

Explain the Government support on your programs.

We receive full support from the government of Bahrain and its related authorities and bodies in helping us in the university in achieving our goals and to make our educational and health programs successful.

What is the proudest moment in your career?

What are you working on now?

I’m working currently on two projects, one is on the development of Drinking Water Safety Plan for the Kingdom of Bahrain, which is one of the main deliverables of the national water strategy. In this regard, a team has been formulated from the relevant stakeholders in the Kingdom, including Electricity and Water Authority, Ministry of Health, Ministry of Works, Municipalities Affairs and Urban Planning, Supreme Council for Environment, and Arabian Gulf University. The other project is a research project on the prevalence of substance use among the general population in the Kingdom of Bahrain, this is also an important research and we have a team of researchers to conduct it from the Arabian Gulf University and Ministry of Health.

INJAZ Bahrain has recently launched a series of programs online, in response to the outbreak of the novel coronavirus in Bahrain. The online programs,...
Read more
PR This Week

The novel coronavirus (COVID-19) pandemic has affected all of us in different ways, some more severely than others. To help the Bahraini Community  overcome...
Sports This Week