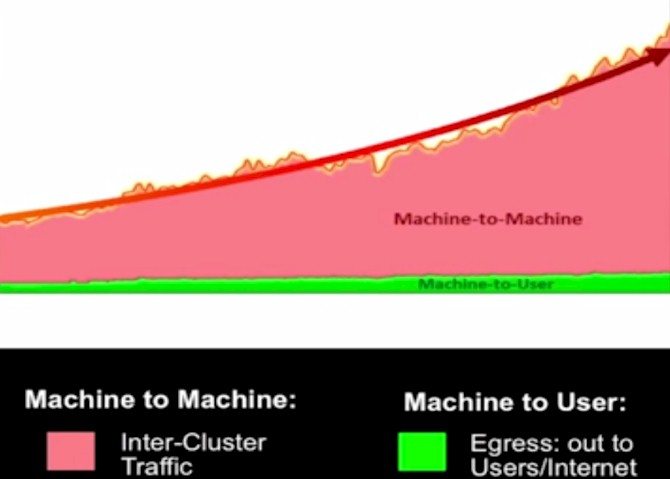 Facebook is more than doubling the speed of its Wedge open-source network switch, which is good news both for Facebook users and for anyone who may want to build a 100-gigabit switch.

The Wedge sits at the top of a rack of servers to connect them to Facebook’s network. It was announced in June 2014, and thousands are already deployed in the company. Plus, the social network made the design of the Wedge open source so other manufacturers could build switches like it.

However, less than two years later, the 40-Gigabit Ethernet ports in the original Wedge are proving no match for the fast-growing traffic on Facebook’s network. To keep up, the company is now developing a version of the switch with 100-Gigabit Ethernet interfaces. It gave more details in a blog post but hasn’t said when the new switches will be ready.