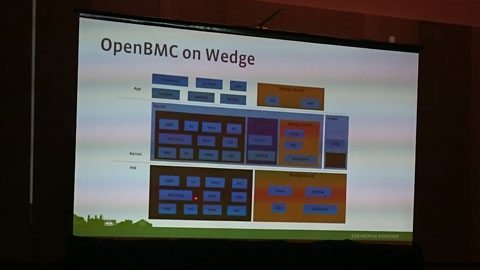 Facebook today is announcing that it has expanded the capabilities of OpenBMC, the open-source software that the social networking company developed to help it control certain aspects of its data center hardware. When Facebook introduced OpenBMC  which is essentially a full-on Linux distribution to deal with hardware components such as sensors — in March, the company said the tool could control Facebook’s Wedge custom networking switches. But Facebook has since gone further and added support forFacebook’s efficient Yosemite servers.

This is just the latest software engineering work that Facebook has done to optimize its infrastructure to run at tremendous scale. Facebook has 1.49 billion monthly active users. It’s in Facebook’s best interest to make its custom-built compute, storage, and networking gear function exactly the way engineers want it to. Getting out of infrequently updated and imperfect proprietary BMC software from vendors was the whole point of developing OpenBMC, and Facebook has now made it much more expansive.