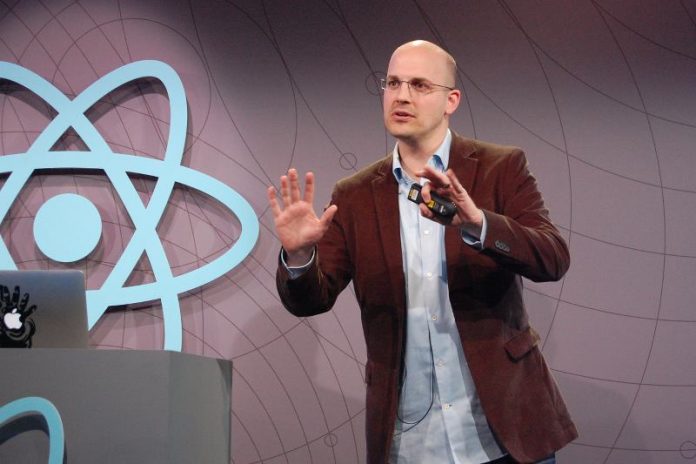 The new features let developers designate user interface elements as accessible, which makes it possible for screen readers and other assistive technology to understand what the object in question is. Accessible elements can also be given a label that a screen reader can use to describe what they are.

Applications using React Native can also figure out if the system they’re running on has accessibility features turned on, and tweak the way their user interfaces are set up in order to make them more useful for people who are making use of assistive technology.

The Central Bank of Bahrain (CBB) called on consumers to be cautious and vigilant when dealing with their personal and banking information. This warning came...
Read more
Inside Bahrain

The Ebrahim K. Kanoo company has hosted the first ever INJAZ Bahrain Virtual Job Shadow event in Bahrain showcasing the different aspects of the...
iGA