The Ritz-Carlton, Bahrain is rolling out the red...
SocietyPR This WeekFares Yactine promoted as General Manager of Gulf Hotel Bahrain 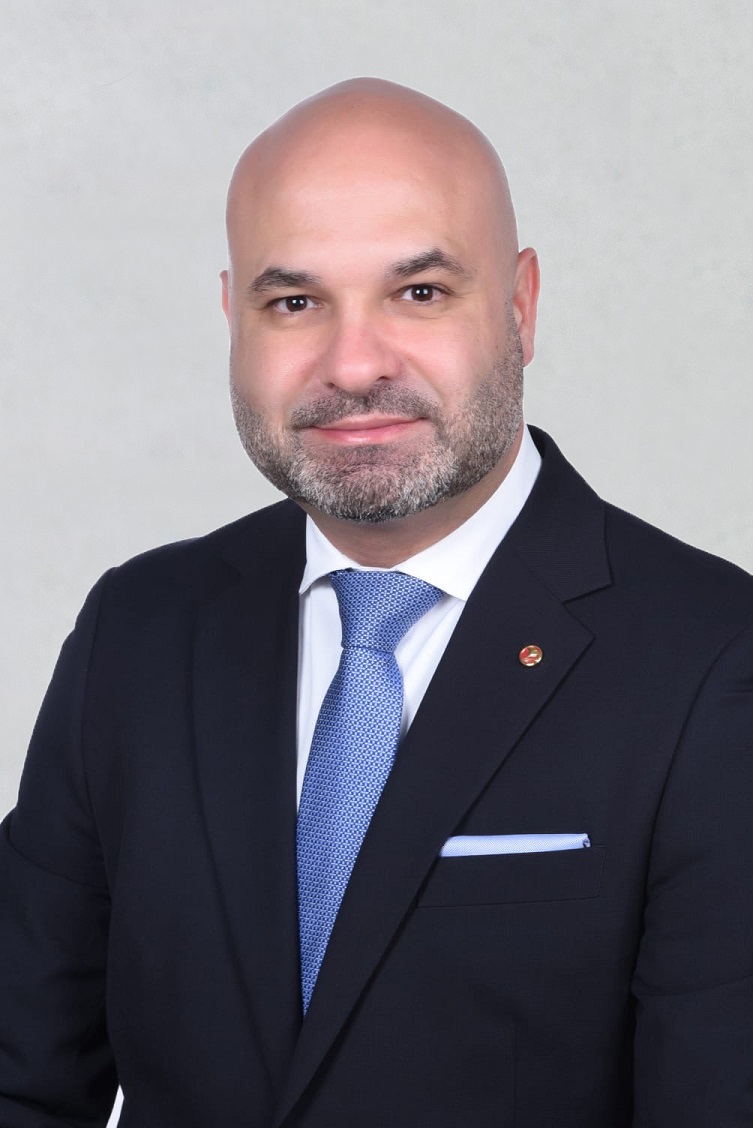 With a noteworthy ‘24 years plus’ track record in the hospitality industry, Fares’s gained experience contributed to the operations of a range of hotel groups, including Melia, IHG, Habtoor Hospitality, Accor and the Gulf Hotel Bahrain from 2007 to 2011, and thereafter from 2018 till date. Fares has worked his way around the Middle East and the Mediterranean, gaining invaluable experience in Spain, Lebanon, Saudi Arabia and Bahrain.

He lives by the motto “Customers may forget what you said but they will never forget how you made them feel”. Holding a wealth of extensive experience in the Hotel and Tourism Industry, Fares is a performance driven individual focused on service excellence.

In his new role, Fares will continue to lead The Gulf Hotel Bahrain, with regional responsibility to oversee all owned, franchised and operated hotels and other hospitality operations within the Middle East and Africa Region (MEA).

Gulf Hotels Group CEO, Garfield Jones, commented “Fares has made a major contribution to the Group since rejoining in 2018, and was instrumental in guiding the Gulf Hotel through the Covid pandemic period, which was without doubt the most challenging of the Hotel’s 52-year history. He will add great value to our hospitality operations in the region and will assist in the future expansion of the Group”.