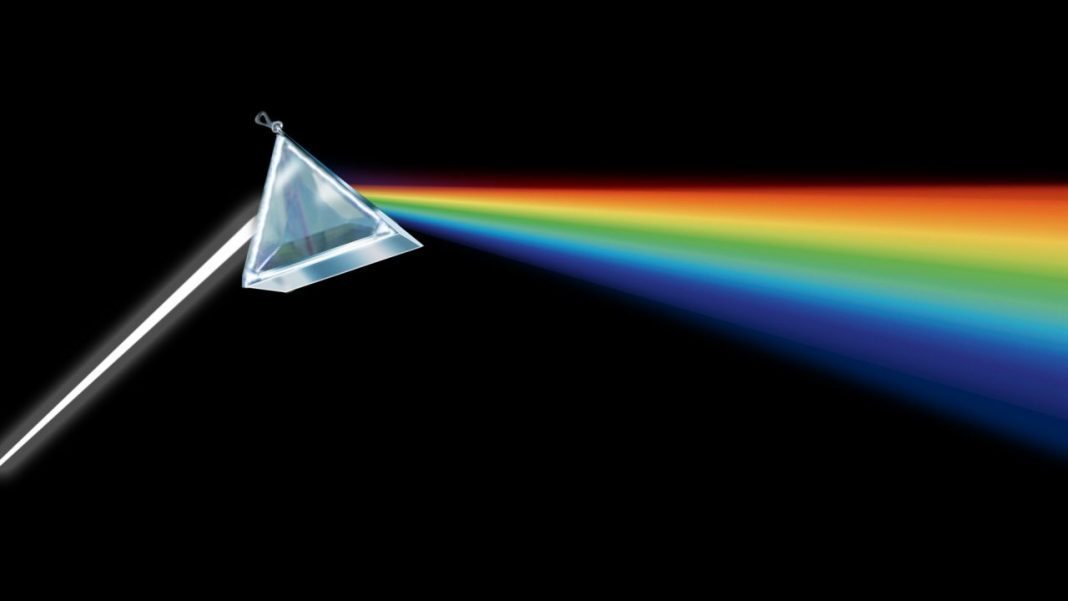 The United Nations has declared 2015 the ‘International Year of Light and Light-Based Industry’ (IYL2015). Worldwide, science centers, museums and educational institutions will be presenting exhibitions, talks and science shows on the topic of light: What is it? What are the different kinds of light? How does it travel? How do we use it? In addition, the life and work of the 11th century Muslim scientist, Ibn al-Haytham, who is widely regarded as the Father of Optics, will be celebrated.

The Bahrain Science Centre will be participating in the IYL2015 in several ways. Our bi-monthly theme in January and February 2015 will be on ‘Light & Optics’ and we will develop temporary exhibitions, demonstrations and a new science show on this topic.

Ibn al-Haytham was, by any measure, a remarkable man. He was born in Basra, Iraq, in 965 AD and died in Cairo in 1039. He was an expert in mathematics, hydrology, engineering and astronomy but his main passion was optics, the study of light. He revolutionized optics by changing it from a subject that was discussed philosophically (by the Greeks) to one that became a quantitative science through careful experimentation. He was the first scientist to challenge others to repeat his experiments and test whether his conclusions were correct.

Although early Muslim chemists had begun to develop experimental techniques, Ibn al-Haytham perfected them. He was the first to prove, through careful experimentation, that light travels in straight lines and was also the first to experimentally analyze and explain the light spectrum (700 years before Isaac Newton, who usually gets the credit). He experimented with light reflection and refraction, investigated shadows and optical illusions, and explained the phenomenon of twilight.

He rejected the Greek idea that our eyes see by emitting light and demonstrated that vision is possible because light reflects off objects that we look at. He created a simple model of the human eye in the form of a dark room with a small hole in one wall. Light travelled through this hole and created an upside-down image inside the room. He called this a ‘qamara’, the origin of the word ‘camera’.

Ibn al-Haytham is also credited with turning mathematics from an abstract subject that dealt only with ‘perfect’ shapes and theories into a practical field that confronted real-life ‘messy’ problems. He was also the first to combine physics (the science of change) with mathematics (science of measurement). To science historians, this was the moment when modern science started and became a discipline in its own right.

Ibn al-Haytham’s experimental approach caused one of the greatest upheavals in the history of science as he did not automatically accept the conclusions of earlier boffins but openly disputed them, which was unheard of at the time. To him, science did not advance by “standing on the shoulders of giants” but rather by kicking their feet out from under them. He was therefore not only the ‘Father of Optics’ but also the father of modern experimental science.

We now realize that there is no other strategy for figuring out how the universe works other than the scientific method and that it is therefore basic to all human understanding. Many argue that it is the single most important idea developed by humans, and the only universal language that all humans share. We owe a lot to Ibn al-Haytham!