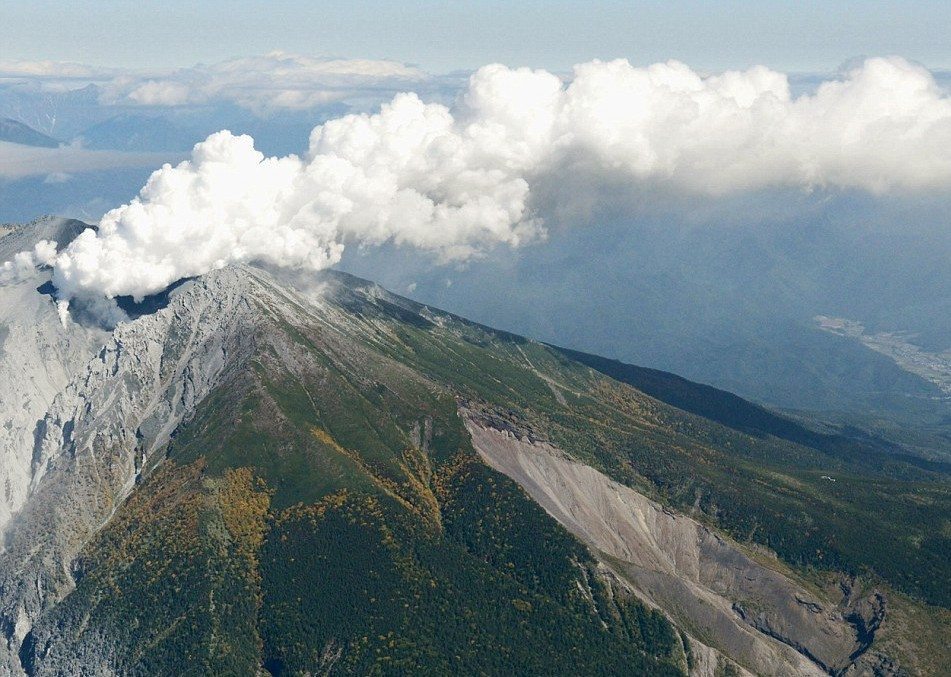 The recent eruption of Mount Ontake in Japan, which killed 61 hikers, has heightened fears of the danger of volcanic eruptions in Bahrain. Two of the interactive displays in the Bahrain Science Centre, ‘Magma Chamber’ and ‘Tectonic Plates’, relate to this issue.

Fortunately Bahrain is not in a ‘hot zone’ as far as volcanoes are concerned. The most volcanically active place in the world is the ‘Ring of Fire’ that surrounds the Pacific Ocean, stretching up its western edge, including Japan, and down the eastern edge, including California. This region has 452 volcanoes, which is over 75% of the world’s active and dormant volcanoes.

The ‘Ring of Fire’ is a direct result of plate tectonics and the movement and collisions of the giant plates that form the Earth’s crust. These plates are constantly moving and, when they rub up against one another or slide over or under one another, they cause earthquakes and volcanic eruptions.

The Arabian Peninsula sits on the ‘Arabian Plate’, which rubs shoulders with the ‘African Plate’ to the south-west, the ‘Indian Plate’ to the east and the ‘Eurasian Plate’ to the north-east. Fortunately the collisions of these plates are not too violent and volcanic and earthquake activity in the region is therefore relatively mild.

In contrast, California sits on the famous San Andreas Fault, which is very active. Californians experience several small earthquakes a day, although most of them are too small to be felt, but major quakes were experienced in 1906, 1989 and 1994. The Queen Charlotte Fault, on the west coast of Canada, has also generated three large earthquakes during the 20th century.

I once experienced an earthquake while visiting Hokkaido Island in northern Japan. I was on the 12th floor of a hotel and experienced a swaying motion rather than a hard, jarring action, as I had expected. Roads and railways were severely disrupted and ships were found on dry land the next morning.

In Hawai’i and the Comoros, I have witnessed several volcanic eruptions. One of the largest active volcanoes in the world is Mount Kartala, which has a crater three kilometers wide. It is located on Grande Comoro Island and, in 1977; a major eruption generated a lava flow that wiped out the village of Singani.

We are fortunate that Bahrain is not in a seismically active area as volcanoes and earthquakes can be extremely destructive.