Have you ever wondered about the differences...
CultureInside BahrainFeena Khair campaign's role in overcoming pandemic's effects highlighted at Dhofar University conference 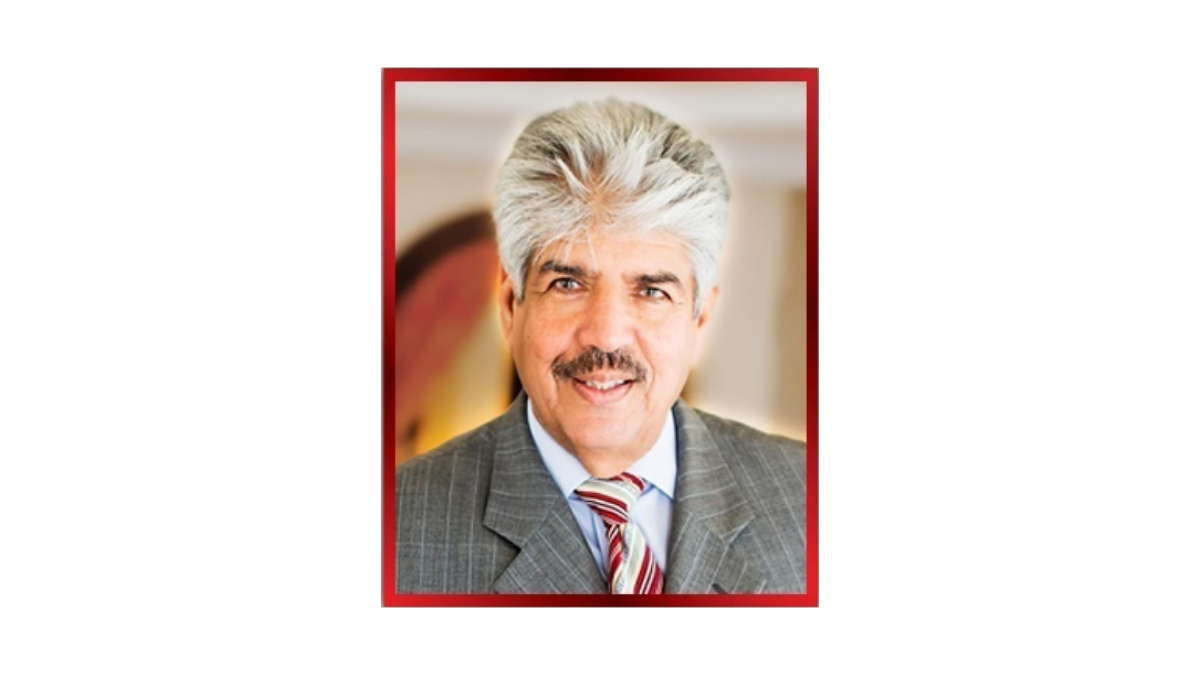 Secretary-General of the Royal Humanitarian Foundation (RHF), Dr. Mustafa Al-Sayed, has participated in the second Gulf Cooperation Council (GCC) conference on “Coronavirus Pandemic and Sustainable Development in the GCC countries: Repercussions and Innovation Opportunities”, hosted by the Dhofar University in the Sultanate of Oman via video conferencing.

Dr. Al-Sayed shed light on the “Feena Khair” national campaign which was launched by HM the King’s Representative for Humanitarian Work and Youth Affairs, His Highness Shaikh Nasser bin Hamad Al Khalifa. The campaign contributed to overcoming the repercussions of the novel Coronavirus, and proved the cohesion between the citizens and the leadership.

He said that the campaign had resulted in collecting a total of 100 million US Dollars, donated by the citizens, residents, merchants, businessmen, banks, companies and associations.

He added that based on the directives of the Government Executive Committee, led by His Royal Highness Prince Salman bin Hamad Al Khalifa, the Crown Prince and Prime Minister, the Royal Humanitarian Foundation formed a committee to coordinate and follow up on the distribution of donations.

The committee’s efforts resulted in helping more than 1,077 micro-entrepreneurs as per a kind gesture from His Majesty King Hamad bin Isa Al Khalifa, he said, adding that about 571 family projects, 5,500 Bahraini families and over 100 needy blind individuals have benefited from the campaign.

An amount of BD 300,000 has been donated to persons with unpaid fines, he said.

Dr. Al-Sayed indicated that several initiatives have been launched under the “Feena Khair” campaign, including making 224,000 facemasks, providing 12.850 laptops to families to help their children study online, providing psychiatric consultations to about 4,450 individuals and the distribution of 7,345 food baskets by 1300 volunteers.

He pointed out that the “Feena Khair” campaign was the subject of an academic study conducted by Assistant Professor of Accounting at Ahlia University, Dr. Adel Sarea, and published by the UK-based Emerald Publishing’s “International Journal of Ethics and Systems”.

The study, entitled “Guide to giving during the COVID-19 pandemic: the moderating role of religious belief on donor attitude”, found that charity projects and trust in charities have a significant relationship with donors’ attitudes towards fundraising appeal for the COVID-19 fight.

Concluding his statement, RHF’s Secretary-General said that the campaign’s future vision focuses on the role of the private sector in mitigating the effects of the pandemic.