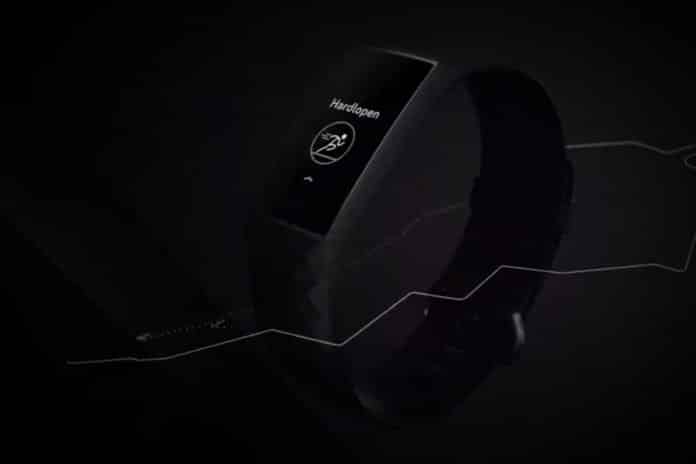 Fitbit’s upcoming Charge 4 fitness tracker broke cover earlier in March. Revealing a design that was virtually identical to the 2018 Charge 3 model. A newly leaked promotional video posted by Roland Quandt has revealed what makes the Charge 4 different — including the addition of built-in GPS, one of the biggest missing features from the old model.

The video also reveals that Fitbit is adding a host of new fitness features to the Charge 4 (as one would expect from an updated Fitbit). Including the ability to show training intensity on a map after a workout and how many minutes users have spent in “Pulse Zones,” where a user was particularly active.

The GPS is definitely the biggest feature, allowing users to track runs, cycling trips, and more without requiring that they tether to a phone. This should make the Charge 4 even more useful for fitness tracking.

Also new is the already-rumored addition of NFC for Fitbit Pay payments, something that the company has previously offered on pricier “special edition” models of its Charge trackers but not as a default option.

All of the existing features from the old Charge 3 are still here: you can track your statistics for exercises in real time, get basic notifications from your phone, take advantage of smartwatch features like timers, sleep tracking, and alarms, and control music off your phone. It’s also still water resistant to 50 meters and supports swim tracking.

Notably missing is any mention of Google-specific features. Although considering that Google only bought Fitbit in a $2.1 billion deal last November, it’s likely too early for that sort of integration to appear in actual products. 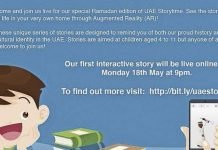 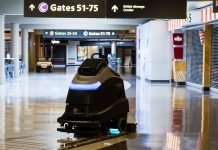 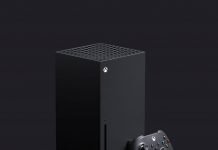