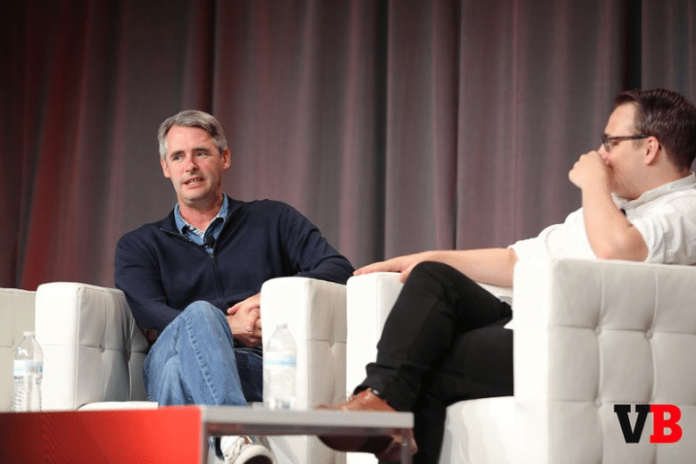 On stage at the MobileBeat 2015 conference, McCue said, “We’ve had very good growth and it’s coming from a variety of places.” To give a better picture of its growth, McCue said the month prior, there were 65 million monthly active users, a 7.69 percent increase.