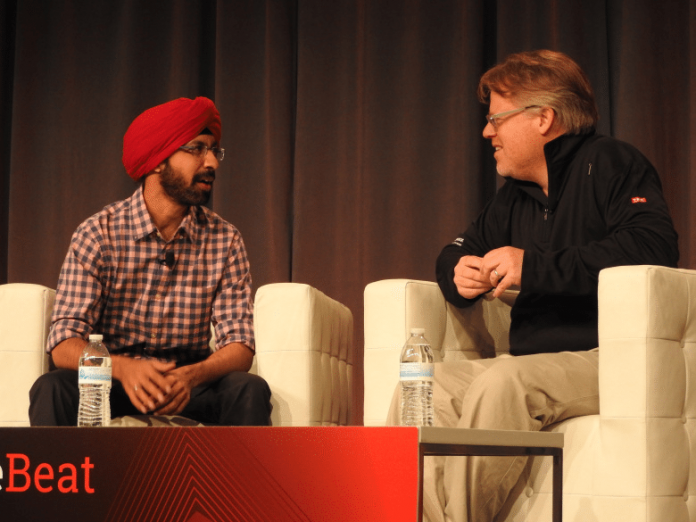 The Flipkart e-commerce app could be getting a whole lot smarter about the fashion interests of its users.

Flipkart’s mobile app already lets users take pictures of clothing they like and then bring up that clothing in order to buy it. Soni, who spent more than eight years at Google before joining Flipkart in March, thinks the company could go much further.

Should such a feature come to fruition, Flipkart could more strongly stand out in e-commerce, particularly on mobile. Flipkart sees 70 percent of its transactions coming from mobile devices, up from 15-20 percent last July, Soni said.

And Flipkart has been steadily taking on more capital to grow. Two months ago it raised $550 million at a $15 billion valuation, according to the Wall Street Journal.