There are many different types of beards...
Life QuotesFoolish things I have done by Riya Bhansali 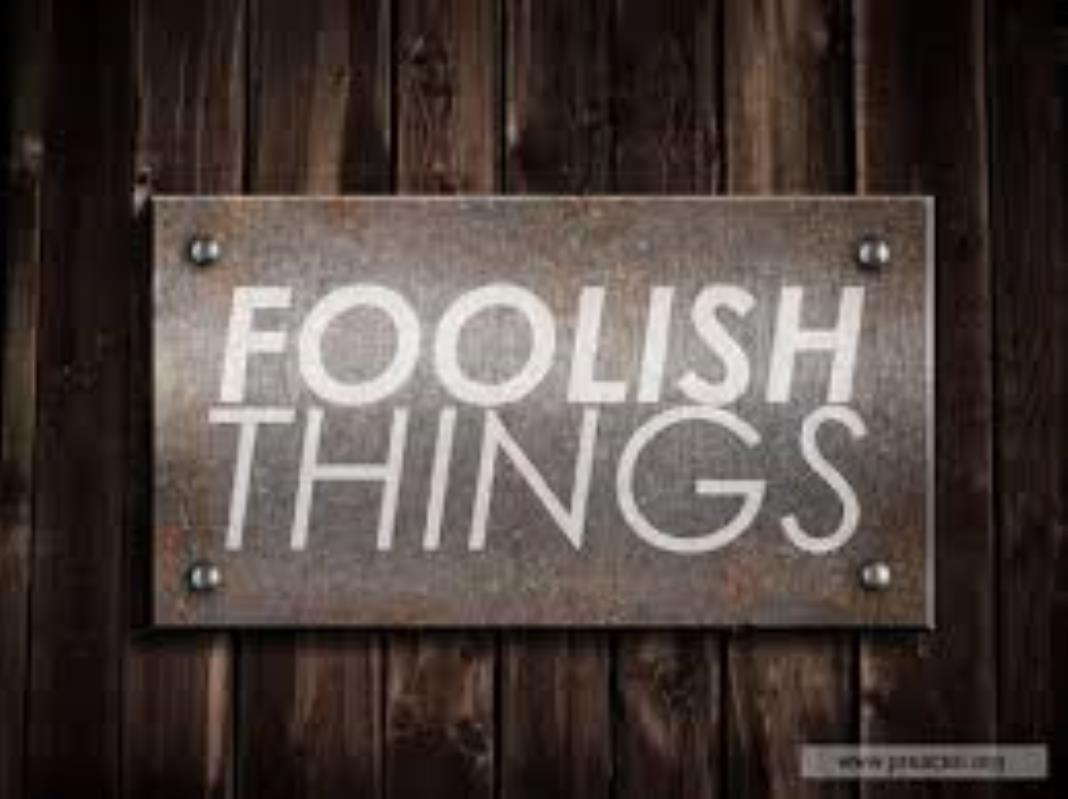 Reflection is an activity that is quite commonly used in coaching. There are several ways to do it, I came across this technique which helps you reflect and also have fun along with it. It helps you take yourself lightly as well. This was a technique described in the book

“How To Stop Worrying And Start Living” by Dale Carneige

Most of us will agree that when we think of ourselves few years back we would always say OMG I was so stupid, so angry and so many things. This never stops. 10 years from now we will say those same things to our present selves. So why not make it fun?!

Make a folder and write all the things till now that you have realized you have made an error in. Be bluntly honest and keep maintaining this over a period of time. When I get out  folder and re-read the criticisms I have written of myself, they help me deal with the toughest problem I shall ever face.

Reviewing can take time and not very pleasant at first. Sometimes I am astonished by my own blunders. Of course, as the years have gone by, these blunders have become less frequent. This system of self-analysis over time has done more for me than any other one thing I have ever attempted

You can even do this on a daily basis. Most people will notice these faults which are commonly wasting time, stewing around over trifles, arguing and contradicting people. Eliminating these will gradually help us become better.

So battle these and keep a record of the days when you won. Elbert Hubbard said: “Every man is a damn fool for at least five minutes every day. Wisdom consists in not exceeding that limit.”

This is my favorite extract from the book:-

‘The small man flies into a rage over the slightest criticism, but the wise man is eager to learn from those who have censured him. Walt Whitman says: “Have you learned lessons only of those who admired you, and were tender with you, and stood aside for you? Have you not learned great lessons from those who rejected you, and braced themselves against you, or disputed the passage with you?”

Instead of waiting for our enemies to criticize us or our work, let’s beat them to it. Let’s be our own most severe critic.’

Let’s find and remedy all our weaknesses before our enemies get a chance to say a word. Try this simple technique and write to me on how you found it!